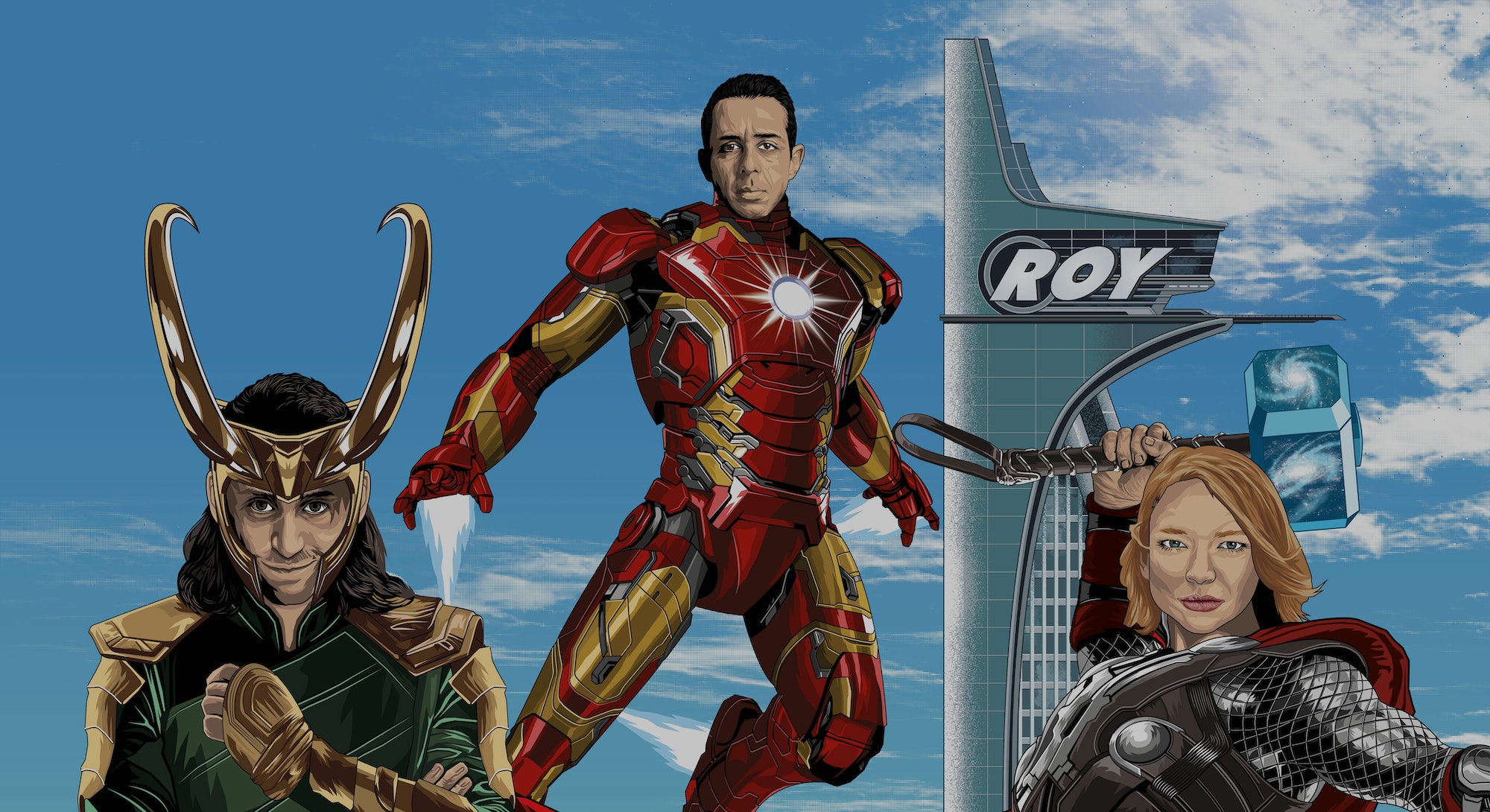 The Roy family rarely lets their hair down.

But in Succession Season 3 Episode 7, “Too Much Birthday,” the Roy siblings shed their cold façades for a second (except for Connor, who refuses to take off his coat). Shiv kicks her shoes off and dances the night away. Roman negotiates a deal involving a very unsanitary phone, and Kendall throws the perfect birthday party — a lavish expression of his wealth. Still, it’s not nearly enough to make him happy.

This moment is surprisingly similar to one key aspect of the Marvel Cinematic Universe. Reminding us that however powerful these characters are, they’re always human.

Tony Stark is the alpha and the omega of the first iteration of the Avengers. He was the first one to be approached by Nick Fury, and he’s the one who sacrificed his life to end the terror of Thanos in Avengers: Endgame. He’s the beating heart (or rather, arc reactor) of the Avengers, and he’s also the richest.

A military-industrial-complex success story, the Stark family and the Roy family share a lot in common, especially Kendall and Tony. They’re both billionaire trust fund kids of wise (if a bit distant) patriarchs. And they both held life-changing press conferences.

But just as Kendall has all the wealth Tony had, he also experiences the same emotional voids. Though they start as playboys, they eventually become fathers, which becomes a driving force for them. This season, Kendall has been increasingly distracted by his work, keeping him away from his family.

In Episode 7, Kendall has everything he wants in a party, from a metaphorical “birthing” entrance to a compliment tunnel, but it’s still not enough. He’s even given the opportunity to cash out his share of Waystar Royco for a hefty $2 billion, but the only thing he wants is to find the present his kids made him.

As much as it may seem otherwise, each Roy sibling only wants one thing: to be loved. For Kendall, that means being there for his kids. For Shiv, that means loving herself. For Roman, it means making his dad proud of him. For Greg, it means being confident enough to ask a girl out. For Connor... well, it means keeping his coat on if he wants.

If there’s one thing that Tony and Kendall both share, it’s the knowledge that money can’t buy the bond between a father and a child. Just as Tony’s posthumous words were words of love to his daughter, the straw that breaks the camel’s back of Kendall’s already fragile mental state is a gift given to him by his children.

Hopefully, Kendall can come to his senses soon and love his kids 3,000 as they deserve.