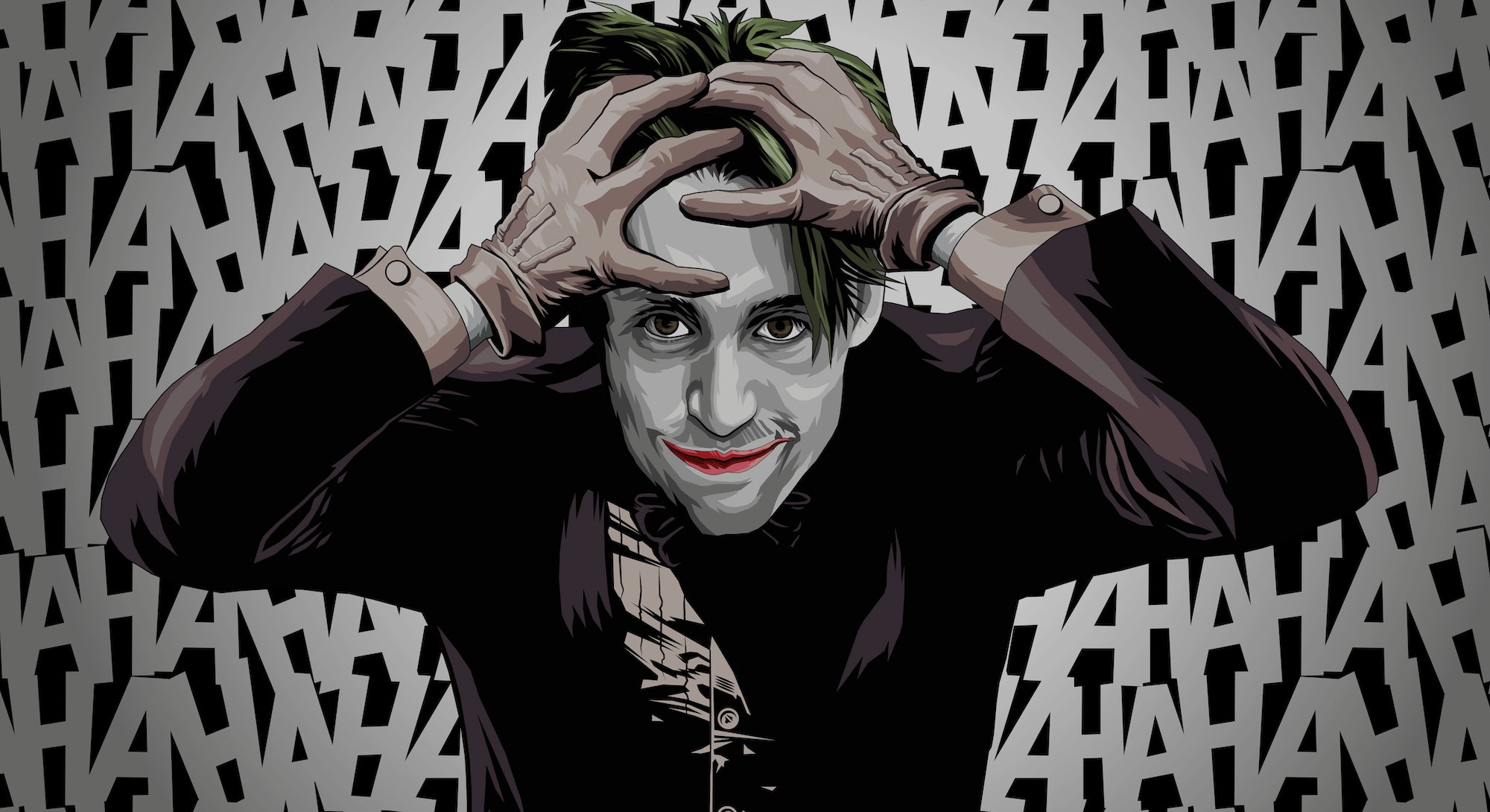 There’s no clear supervillain in Succession. But there aren’t any heroes either.

Throughout the first two seasons, there’s a push-and-pull of who to root for in various face-offs. Sometimes, it’s Kendall vs. the family. Or, it’s Logan vs. the family. This year, Succession initially seemed to be doing something different, marketing the new season to show the Roy family evenly divided into two separate groups.

However, in Season 3 Episode 2, “Mass in Time of War,” this couldn’t be farther from the truth. When Shiv (Sarah Snook) sees Kendall (Jeremy Strong), he tells her that his actions saved the family, and she retorts that he made things worse. Shiv thinks she’s the one bridging the divide and thus saving the family.

Every Succession character believes they are the hero of this story, and everyone else is a supervillain. The irony is that in their fight to be the one true hero, they are only cementing their villainy statuses. Here’s how it breaks down.

Every Person for Themselves

The Roy family has always been suspicious of each other, but they could tolerate their differences at the end of the day because they’re still family. However, Kendall’s bombshell at the end of Season 2 caused enough of a blast to demolish any remaining loyalty between family members. It broke their tenuous bonds, and now, everyone’s looking out for themselves first.

Shiv is the first to stray, rerouting her car to meet up with Kendall after striking out with Lisa Arthur (Sanaa Lathan). She even lies about her whereabouts to her husband Tom (Matthew Macfadyen). Not surprisingly, Kendall has many irons in the fire, but his first goal is to get his siblings on his side. If he can do that, Logan’s toast.

Roman half-entertains the idea but first calls Gerri to see if there’s any way he could end up as CEO if he backs Kendall. (The short answer? No.)

But even the characters who aren’t usually manipulative make significant moves in this episode. Mysterious stepmom Marcia negotiates her position after Logan’s attention strayed to Rhea Jarrell (Holly Hunter) last season. Connor, usually the neutral party in family matters, now has his political image to think about. Even Greg rejects the Waystar lawyer and seeks out his own independent counsel.

Basically, the Roy family dynamic is wiped clean. Even though Shiv and Roman side with Logan at the end of the episode, there’s no loyalty that can be truly counted on at this point.

It’s clear the good vs. evil dichotomy is incredibly blurry at this point, but to the Roys, only one opinion matters: the public’s. That’s why Greg’s first job after Kendall’s heel turn was monitoring Twitter and why Kendall keeps mentioning optics both in conversation with his PR representatives in Episode 1 and with Shiv in Episode 2. It’s a PR battle, not a business showdown.

The question isn’t who will come out on top, but who will be villainized. And if not being villainized means someone has to abandon all their ethics, then so be it. The end will justify the means if any of these characters can escape with their reputations intact.

It’s rare for a series to move so confidently without giving the audience someone worth rooting for. There’s no clear winner and loser here, so the audience must weigh their moralities against those of the Roys to find out who they should back up. But that also highlights a dilemma: Without clear examples of who to root for or against, there could be confusion over everyone’s motivations. Nuance, especially with Succession, is a crucial component, but it can quickly muddy the narrative.

Still, this blurry line between good and evil highlights an aspect of the series that often goes ignored — naturalism. From its beginnings as a shaky-cam-esque, mockumentary-style drama, Succession has tried to capture the natural way people talk, even if their personalities are heightened. In reality, nobody is 100% bad and 100% good. That’s why we don’t have superheroes or supervillains.

But to the subjective views of the Roys, any relative could betray them at any point. It ultimately makes them feel like they’re the lone hero in a family of villains.

The highlight of this episode is clearly the Thunderdome-esque confrontation between all four Roy siblings in Kendall’s daughter’s room. Unfortunately, it’s also very bittersweet. Yes, they’re bantering like it's old times, but it’s hard not to feel like this could be the last time we see all four siblings talking without Logan in the room.

Logan isn’t exempt from this tone of finality, either. In the immediate aftermath of a massive betrayal, he establishes Gerri as the interim CEO of Waystar/Royco. However, he later calls Shiv and asks her to keep an eye on Gerri. We may have seen the last time Logan trusts anyone. Just as he has Shiv watch Gerri, he has Roman watch Shiv.

In this episode, everyone is scrambling to save themselves. The only thing left is to watch and see who takes down others to come out on top to be the hero — or really, the supervillain.