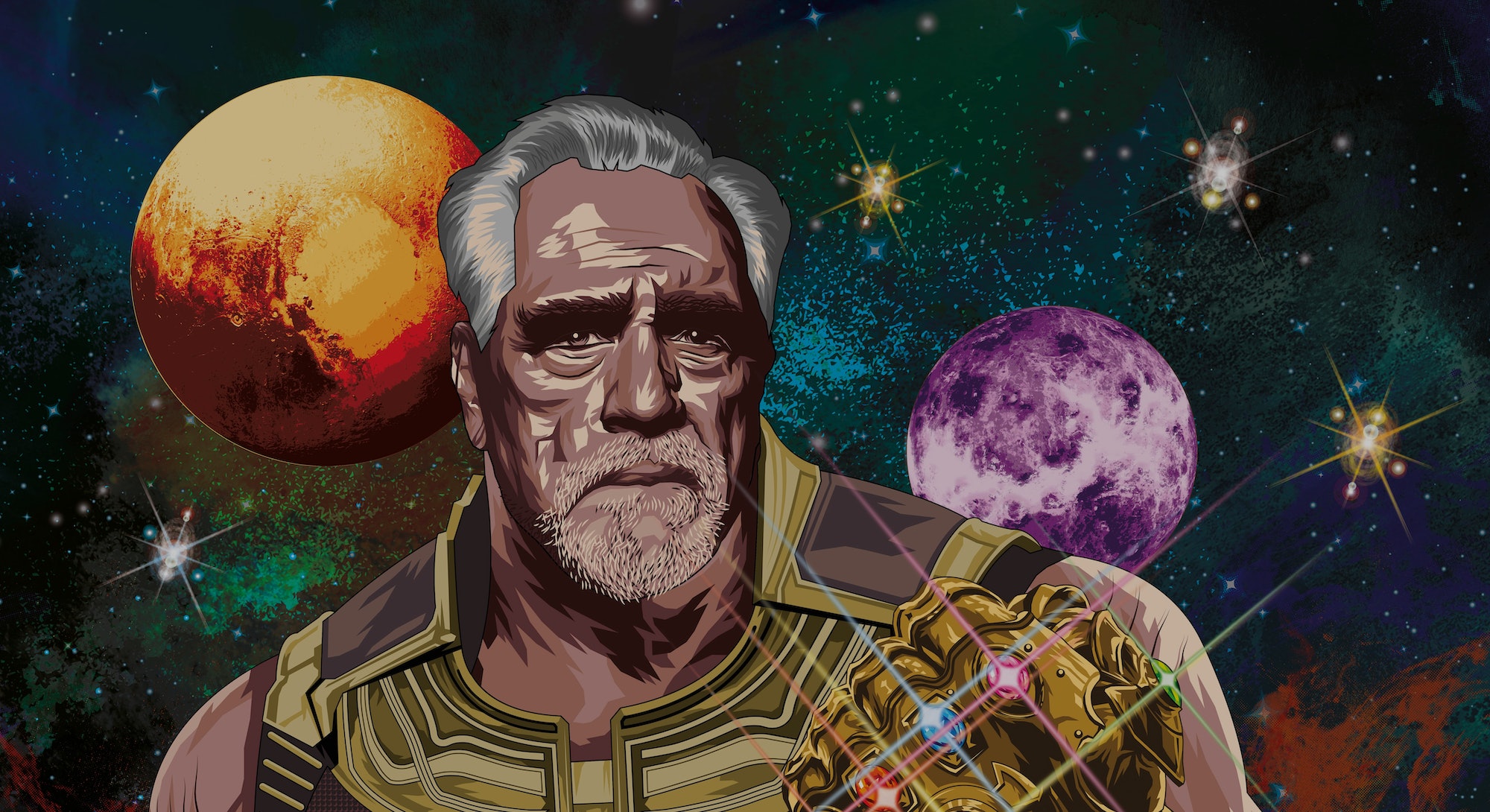 Conspiracy theorists are as old as society itself.

Something is comforting in the thought of bad things being out of your control. If something terrible happens due to some higher power, one controlled by a cabal of nefarious people, then you can’t blame yourself. That denial of truth fuels everything from the QAnon conspiracy, the anti-vax conspiracy, and even the rampant fan conspiracy that Mephisto controls everything in the Marvel Cinematic Universe.

In Succession, one widespread conspiracy is explored in Episode 6, “What It Takes.” Logan (Brian Cox) and the various Roys head to a conference to meet the possible candidates for U.S. president. Rumor is whoever Waystar chooses to support on their news network will become the president. What follows is a glimpse at how the (fictional) sausage is made, all while bringing to mind an old superhero trope.

The media controls the world in Succession. And in the early days of the MCU, the world was controlled by Hydra. The latter conspiracy rocked the entire Marvel franchise, but the conspiratorial effect is surprisingly mundane in Succession. Instead of Red Skull secretly orchestrating an entire world war, Logan Roy chooses a candidate based on who brings him a can of Coke in the middle of the night.

The Roys live in a post-democracy world, and as the uber-rich, they are used to getting what they want — no matter what it takes. And what they want in this case is a president who will be kind to their conglomerate and malleable to their interests. In essence, they’re just like Hydra, controlling everything around them. However, enough people are in on the conspiracy that the Roy family, in some respects, might be too big to take down.

Logan (and, to a certain extent, Roman) screwed things up with “The Raisin,” as Logan affectionately calls the current President, when ATN started a rumor calling the President’s mental health into question, leading the Commander in Chief to choose not to run for re-election. This sends the party into a scramble looking for a replacement candidate.

The choices are wide, from Boyer, the lip-licking vice president, Salgado, the image-friendly fresh face who woos Shiv (Sarah Snook) in particular, and HBO darling Justin Kirk as Menken, the “neo-neo-conservative,” who is a dark horse in the mix. (Also, there’s Alan Ruck’s Connor Roy, but we all know that’s a non-starter.)

But while the Roy kids can skirmish with each other as much as they want, the choice doesn’t lie with them. The ultimate decision is up to Logan. Though his judgment may be a bit skewed, as we saw in last week’s episode, he’s still the hand controlling all the strings. If the media controls politics, then he controls the media.

With a snap of his fingers and one name, the future of American politics in Succession is changed forever. He’s the Thanos of this fictional world, and while he’s inevitable, he’s not invincible. It’s going to take an Avengers-level threat — or a good Democratic candidate — to defeat him. That is if he doesn’t become the sole reason for his demise.