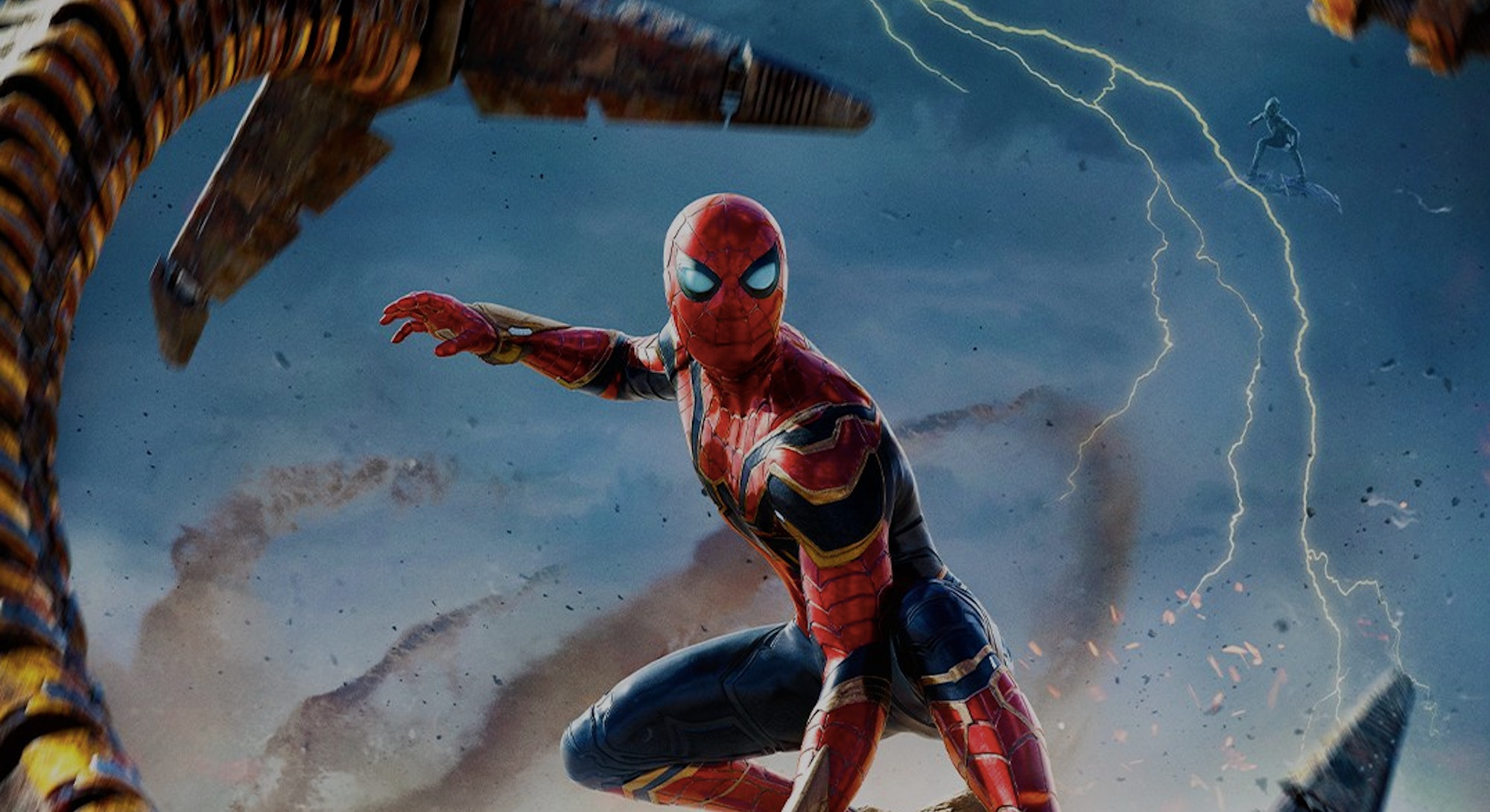 The anticipation for Spider-Man: No Way Home has reached a fever pitch, as fans are begging for another look at the Tom Holland threequel, which will unleash the multiverse and bring back favorites from Sam Raimi and Marc Webb’s Spider-Man films.

Despite a steady stream of leaks and spoilers (most of which I’ve thankfully managed to dodge), there’s still plenty we don’t know about Spider-Man: No Way Home. I’m sure some of you have been spoiled by certain aspects of the film, be it willingly or unwillingly, but for the sake of preserving the mystique until we can all actually see the film, I’m going to work with what’s been officially confirmed.

We’re all holding out for a hero (or three), but we also know heroes are only as good as their villains. Luckily, No Way Home has no shortage of them. Alfred Molina’s Doctor Octopus from Spider-Man 2 (2004) and Jamie Foxx’s Electro from The Amazing Spider-Man 2 (2014) are the only two actors to have officially confirmed as returning villains to the franchise. But it’s Hollywood’s worst kept secret that Willem Dafoe will be returning as the Green Goblin, who can be spotted in the background of the film’s first poster.

The teaser and poster also hint at the return of the Sandman from Spider-Man 3 (2007) and the Lizard from The Amazing Spider-Man (2012) playing a role in the film’s multiversal madness, though it’s unknown whether Thomas Hayden Church and Rhys Ifans will be returning to their respective roles.

That’s a lot to cover, and we’ve seen the pitfalls of Spider-Man sequels attempting to do too much before. Comic books are the perfect medium to juggle a lot of balls (or pumpkin bombs) in the air at the same time, but film offers a different challenge. Can director Jon Watts deliver where others could not? And if so, what does that mean for the conversation surrounding how many supervillains can comfortably be contained within a single film?

“Let’s be honest, Bane really wasn’t anything more than a henchman.”

There’s something of an unspoken rule in comic book movies that you never want to have more than two central villains in a movie focused on a single superhero. (That means ensembles like X-Men (2000), Guardians of the Galaxy (2014), Avengers: Endgame (2019), and The Suicide Squad (2021) are excused from this conversation.) For singular heroes, there’s a formula established by Christopher Reeve’s Superman movies and Burton and Schumacher’s Batman films.

But where did this cautionary tale of too many villains emerge from? One could argue it started with Batman & Robin (1997) and its three villains — Mr. Freeze (Arnold Schwarzenegger), Poison Ivy (Uma Thurman), and Bane (Jeep Swenson). But let’s be honest, Bane really wasn’t anything more than a henchman. The real hesitation for including more than two villains came out of Sam Raimi’s Spider-Man 3.

Though it’s a familiar story now, Raimi, who’d used one villain each in his previous two entries, wanted the third film to focus on Harry Osborn (James Franco) and the Sandman. But producer Avi Arad pressured him into including Venom (Topher Grace), for the kids, despite Raimi not being a fan of the character.

While the film gets far more hate than it deserves — I actually like it despite it being inferior to Raimi’s previous two — it’s clear Venom doesn’t belong in the movie and doesn’t serve much purpose beyond setting up a bigger climax and kidnapping Mary-Jane (Kirsten Dunst).

But even as a box office success, Spider-Man 3 became a warning about too many villains. This warning was furthered by The Amazing Spider-Man 2 — again, not as bad as its reputation — which featured cameos from at least half a dozen other villains in the effort to set up future projects, while leaving its main antagonists, Electro and Harry Osborn (Dane DeHaan), underwritten. (I’m not even going to talk about what they did to the Rhino).

Many superhero films since have navigated those waters by introducing supporting villains in small roles, sometimes so small that audiences don’t even know they’re a comic character, like KGBeast (Callan Mulvey) in Batman v Superman: Dawn of Justice. A more topical comparison would be Spider-Man: Homecoming (2017), which featured the Shocker (Bokeem Woodbine and Logan Marshall-Green), the Tinkerer (Michael Chernus), Mac Gargan (Michael Mando), and Aaron Davis (Donald Glover).

None of them took away from the Vulture (Michael Keaton) as the central villain, and most audience members had no idea the film had six villains. Still, it feels as though Spider-Man: No Way Home is aiming for something different, in part because of how it’s tying together three Spider-Man franchises.

As soon as the rumors of multiple villains started rolling out for Spider-Man: No Way Home, fans began speculating that the Sinister Six were looming over the horizon. Personally, I think it’s was too soon, that it would make more sense to build up more villains as solo threats and then have them join together in some future film with all of their backstories and general grievances already laid out. (That seems to be what Sony is already doing with Venom and Morbius.)

However, it still doesn’t seem like Spider-Man: No Way Home is fully committing Sinister Six. Until there’s a secret sixth villain.

On one hand, it’ll be easier for audiences to process the five speculated villains given that they’ve all appeared in Spider-Man films before and aren’t being introduced for the first time. But on the other hand, none of those villains have any relationship with Tom Holland’s Peter Parker, meaning the groundwork for their grudges will have to be laid out in No Way Home.

There’s also the fact that several of them — Doc Ock, Sandman, and the Lizard — all had redemptive arcs. Will they be pulled from the multiverse before their come-to-Jesus moments? Given the movie’s multiverse scenario, that seems possible.

But it’s just as likely Peter won’t be facing all five villains at once. It’s easy to imagine Sandman and Lizard being less integral than Electro, Doc Ock, and Green Goblin. Maybe they make up one of the earlier battles in the film. Even so, Watts has a tricky balancing act to pull off.

“Watts has a tricky balancing act to pull off.”

If he manages, we may start seeing more than two central villains in superhero movies again, especially if it’s a trilogy capper that can be marketed as an event. Imagine a Captain America 4 that sees Sam Wilson facing off against Sin, the Serpent Society, and a new Crossbones. Comic books have mastered multiple villains within a single narrative, but for that same approach to work in film, there’s going to be a lot of trial and error.

There’s a good chance that Spider-Man: No Way Home can break the too-many-villains curse and impact future superhero movies. But because this is Peter Parker we’re talking about, we can’t help but wonder: At what cost will this be achieved?