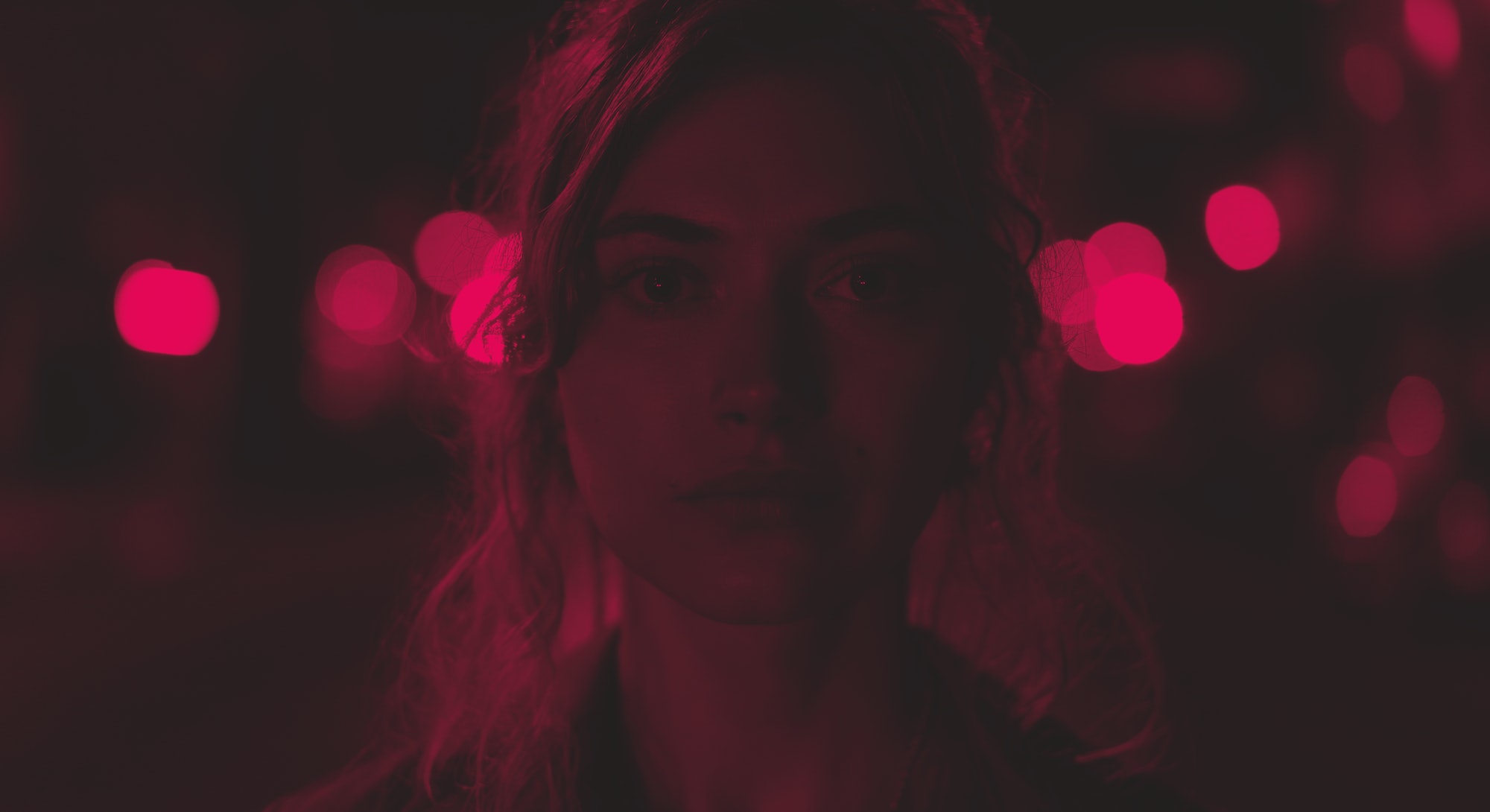 By the end of Outer Range Season 1, certain twisty time-travel details about its protagonist Royal Abbott (Brolin) are finally explained. However, the creator of the series, Brian Watkins, doesn’t think the entire purpose of the series is only about delivering big revelations about the timeline. Instead, Watkins says the show is about “pushing the boundaries of time travel stories.”

Ahead of the Outer Range finale, Inverse caught up with Watkins to talk about Royal’s actual timeline, the meaning of the buffalo, and what’s next for the Abbott family in a yet-to-be-confirmed Season 2. Spoilers ahead.

By the end of Season 1, we learn that Royal Abbott has all along been, as Watkins says, “the ultimate drifter.” As we’ve learned in the final two episodes, he was “born in the 1890s, emerged in the 1960s, and then tried to find his life in this contemporary world.”

As Watkins explains, the concept for Royal — and the show more broadly — wasn’t about getting the audience to connect the dots of his time-travel journey. Subverting time-travel tropes is one thing, but Outer Range is also disrupting tropes from westerns, too.

“A drifter, of course, is one of the biggest western narratives that we have in our cultural imaginations. And so, he's a sort of cosmic drifter,” Watkins says. “We were all quite compelled by the idea of how to weave that into his character and throughout the arc, and how to reveal that at the end was a fun, tricky thing to do.”

Other than learning Royal is a Kurt Vonnegut-esque accidental time traveler, the big twist in Outer Range is that the mysterious Autumn (Imogen Poots) is actually related to him. In fact, she’s a time-traveling version of his granddaughter Amy (Olive Abercrombie), who we’ve seen as a child throughout the series.

Royal and Autumn had always been at odds, with tensions rising to the point where they were trying to murder each other. The series often hints at the two’s mysterious connection through unexplainable occurrences, one of them being the recurring appearance of a single buffalo with two arrows sticking out of its side. Midway through Season 1, Autumn pulls out one of the arrows, and the finale sees Royal taking out the other one.

Again, here, Watkins believes this plot development has more to do with the thematic differences between the characters than it is about shocking the audience.

“We come to a place of a truly epic scale.”

The show’s creator adds that symbolically it was important for the images of buffalo to always start small and then become massive.

“The design of the season was, to begin with, the image of a single buffalo and build to a place where we would end with this cosmic stampede of thousands of buffalo,” Watkins explains. “And within that, there was an arc that we would grow into a more and more operatic territory by the end of the season.”

He adds, “I think by Episode 8, we come to a place of a truly epic scale. And that’s reflected in the camera work.”

Unlike other big prestige shows, Outer Range Season 1 seems to resolve most of its major storylines. But the show creator stops short of saying that everything we see is 100 percent setting up another season.

“Autumn is on a journey towards true zealotry,” says Watkins, who also points out that Billy (Noah Reid) is “her first acolyte.”

When asked about the pressure cooker in the final scene, Watkins says it’s only meant to symbolize the “pressures that have been pressing on the Abbott family the whole time.”

He also can’t yet reveal if there’s going to be another season of the show, but he says, he is “grateful that the fans seem to want that.” For now, Watkins thinks the best way to enjoy Outer Range is to rewatch it again and look for “Easter eggs” we might have missed the first time.

“You know if you, my sincerest hope is that is if you rewatch it, it reflects the mantra that I had started with the show and guides us making it. It’s that phrase, ‘Uphold the wonder,’” he says. “It’s our hope that these eight episodes really serve as a tinderbox for the imagination.”