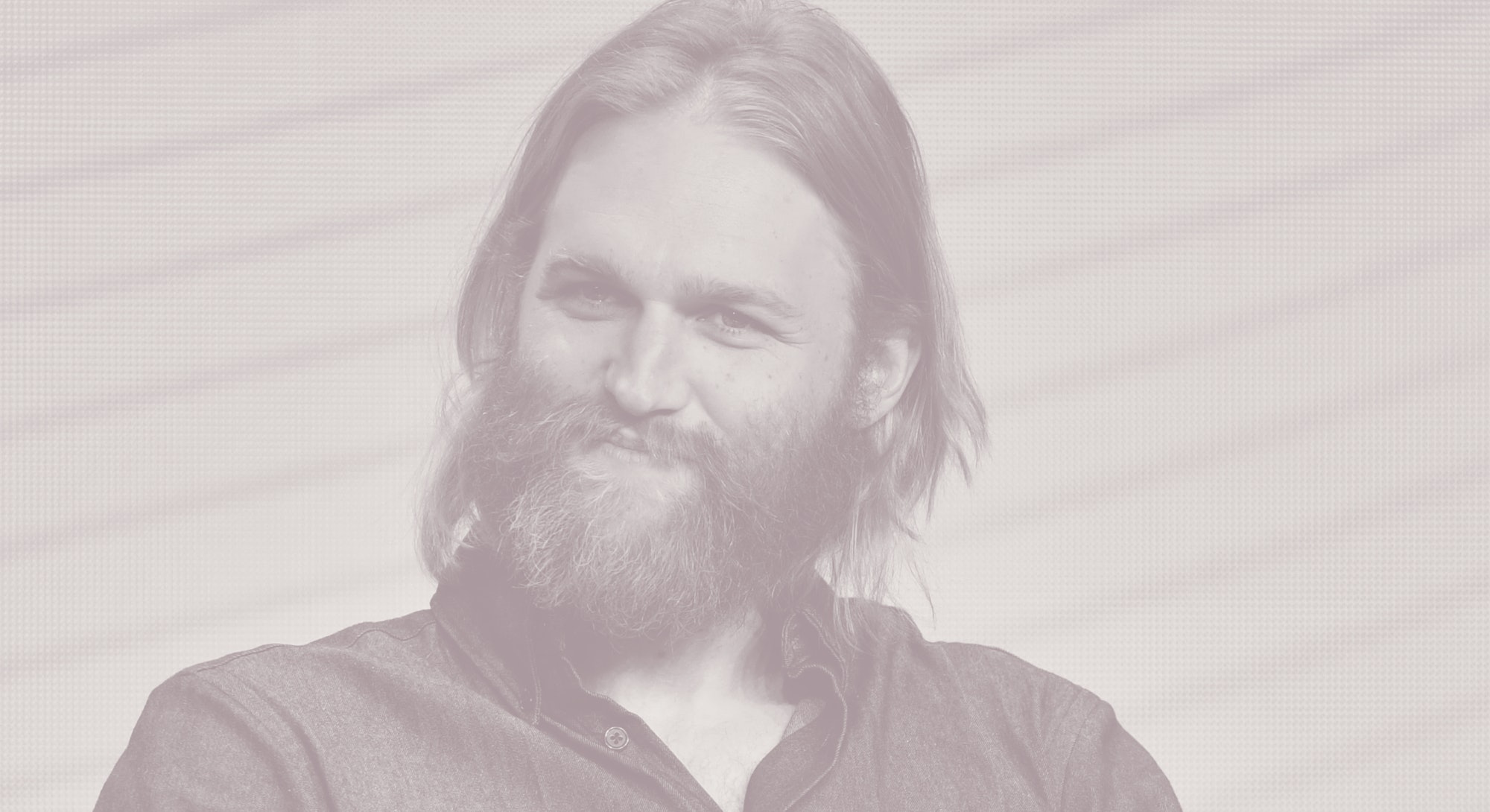 If John Walker was opposite Thanos on the Avengers: Endgame battlefield, he wouldn’t be able to pick up Mjolnir.

As the new Captain America, Russell’s Walker is among the more brilliant innovations of The Falcon and the Winter Soldier. He’s a marine with a chip on his shoulder, government-backed for his resumé rather than hand-picked for his heart. Sam Wilson and Bucky Barnes alike are repelled by the guy wearing Steve Rogers’ legacy, and with each passing episode, they seem justified.

Take Episode 3, for instance. While busting a warehouse where the Flag Smashers once resided, Walker finds himself overheated in an interrogation situation. If a villain spat in Steve Rogers’ face, it probably would have ended poorly for that villain — but not because Rogers lost his cool. When someone spits in Walker’s face, however, you get the sense that the new Cap is about five seconds away from making this slight an international incident.

For Russell, the actor tasked with bringing Walker to life, the new Captain America’s fragile energy — his whole lean-one-way-and-he-shatters-to-terrifying-pieces vibe — comes down to a single word: movement.

“I looked at the John Walker comics and especially the art,” Russell tells Inverse, “and modeled a bit of my body language in the show from that. I thought that was very helpful.”

It’s very helpful indeed, not only for Walker as a performer, but for us as viewers. Walker’s physicality, and specifically how it differs from what we know of Captain America, is a huge part of why we, like Sam and Bucky, don’t trust this man as far as we can throw him — and unless you have super-soldier serum coursing through your veins, you probably can’t throw him very far.

Inhabiting the role of Walker, however, is someone who is about as opposite from the man as it gets. The son of acting legends Goldie Hawn and Kurt Russell (the latter of whom is a Marvel Cinematic Universe vet in his own right as Ego the Living Planet), Wyatt Russell is perhaps best known outside of Falcon and Winter Soldier for a different show altogether — one that trades Avengers for alchemy: Lodge 49.

A sadly short-lived AMC original series in which Russell plays a delightfully hapless surfer dude on a quest to becoming a knight, Lodge 49 is not only an incredible showcase for the actor (he is utterly unrecognizable from his turn as John Walker) but is simply an incredible showcase for televised storytelling. Canceled after a Season 2 cliffhanger, Lodge 49 was a hard-to-define but deeply-loved “dramedy,” one that is missed by all viewers who consider themselves part of the show’s “Order of the Lynx.” That group includes Russell himself, and as he tells it to Inverse, he hasn’t given up on the Lynx just yet.

Ahead, Russell discusses picking up the shield and becoming Marvel’s controversial new Captain America — and, yes, a little bit about “the Lodge.”

INVERSE: You’re taking on an iconic role in Falcon and the Winter Soldier as the “new Captain America.” Did you reach out to the previous Cap, Chris Evans, while you were preparing for the show?

Wyatt Russell: No, I didn’t talk to him. He’s off in another part of his life now doing bigger and better things, so the last thing he’d want is a call from me being like, “Hey man!”

I’m not the kind of person who’d call him up, even though I know he’s very nice and I’m sure he would have taken the time to talk to me about it if I had. I never really felt the need to either, since John Walker is a totally different character. I didn’t want to bother him.

Did anyone at Marvel give you any specific comic book recommendations to read prior to making the show?

They did not, but they do have this big book of comics that I’d heard about that you can get if you want to read through them. In general, I don’t like things that have come before to influence my version of a character. Even if it’s just something in the back of your head, I’ve learned that can still influence you and whatever you’re doing can become derivative very quickly as a result.

That being said, I looked at the John Walker comics and especially the art, and modeled a bit of my body language in the show from that. I thought that was very helpful. The stunt performer, Justin Eaton, and I talked a lot about using the comics to make sure the character’s fighting style was a little bit different from your traditional Captain America.

In the comics, the character has done a lot outside of his stints as Captain America, including his transition into the U.S. Agent. Are you interested in reprising the role for a possible spin-off in the future?

Oh yeah. Absolutely. Marvel really has the best people working with them. All the directors and actors working at Marvel are great, so of course, I’d love to play him again. I loved playing the character and collaborating with Marvel was unbelievable. It’s one of the best experiences I’ve had in my 11-year career. It was kind of like a dream. So no hesitation here.

Of course, I’m always pitching stupid ideas they’ll never do. I’m sure whatever idea they come up with will be a good one. Mine are always ones that didn’t happen in the comics.

Well, to be fair, Marvel definitely isn’t opposed to doing things that haven’t been done in the comics before.

That’s true, but my ideas are always stupid though, I think. They’re always like, “He eats a magic mushroom and turns into a bear!,” and Marvel’s always like, “Well, maybe…”

Knowing the character was going to have a hard time winning over viewers at home, what did you and the show’s team do to humanize Walker as much as possible in the audience’s eyes?

I thought that was very important and Marvel thought so too. Malcolm [Spellman] did a very good job of creating scenes, like the football field scene, that create another dimension and show a side of him that isn’t just him in the suit. You see him in the suit a lot because he’s trying to be that version of Captain America who is constantly working. We wanted to set up the bravado of this guy, and to be clear, he is a capable guy and he’s done a lot of great things for his country before, but this job is something he has not figured out yet.

Kari [Skogland] and I were on set a lot, always talking about the direction and tone of what we were going to do with John in each scene. I trusted them enough to know that whatever I did was going to be used to tonally course correct the character in whatever direction they needed him to go. Sometimes I would say to them, “I really think this line or moment is funny, so let me just try and do a version where I find the humor in it,” and they’d always say, “That’s great! Do it.” Then I’d go and do a version where there wasn’t any humor, which allows them to find the right balance for the character.

Before I go, I have to say that I loved Lodge 49 and your performance in that show. I wish it had stuck around longer than two seasons.

Thank you! Gotta get that show going again. It’s like everybody talks about it in the interviews I do now, it’s like Lodge 49 is getting a new push. But thank you so much for saying that. Every time I hear that I really appreciate it, and I know what you mean because I feel the same way about that show.