Strap on your capes — it's superhero time. On Saturday, August 22, DC Comics will host an all-out extravaganza for its upcoming movie and TV releases. The DC Fandome event will run for 24 hours only, and will include previews, updates and exclusive reveals for Wonder Woman 1984, The Batman, and the Snyder Cut of Justice League. Expect to see many of your favorite DC actors on the panels, and even a couple huge game reveals: Rocksteady's Suicide Squad: Kill the Justice League and Warner Bros. Interactive's long-rumored Batman game.

Here's everything you need to know to make sure you don't miss a minute of the action.

How and when to watch DC Fandome

There's six channels of content, so there's plenty to see beyond the half-dozen or so major panels that will snag the most headlines. If you want to peruse the schedule and make a custom itinerary for yourself,

DC has designed the experience to mimic a live event, so once the weekend's over, there aren't any (official) plans to upload content to YouTube or elsewhere. That means you can only watch the panels within a 24-hour period... unless you're able to track down a video in some of the murkier corners of the internet. While the panels themselves might be harder to track down after this weekend, it's very likely DC or Warner Bros. will update any new official trailers to YouTube and social media platforms.

What time are the major panels at DC Fandome?

Here's when you can catch nine of the biggest panels at DC Fandome, along with their encore airings. All times below are ET. (The searchable DC Fandome official schedule lists all times in PT.) If you're looking for a more detailed rundown of the panels we're excited about, head on over here.

What time is The Batman panel at DC Fandome? 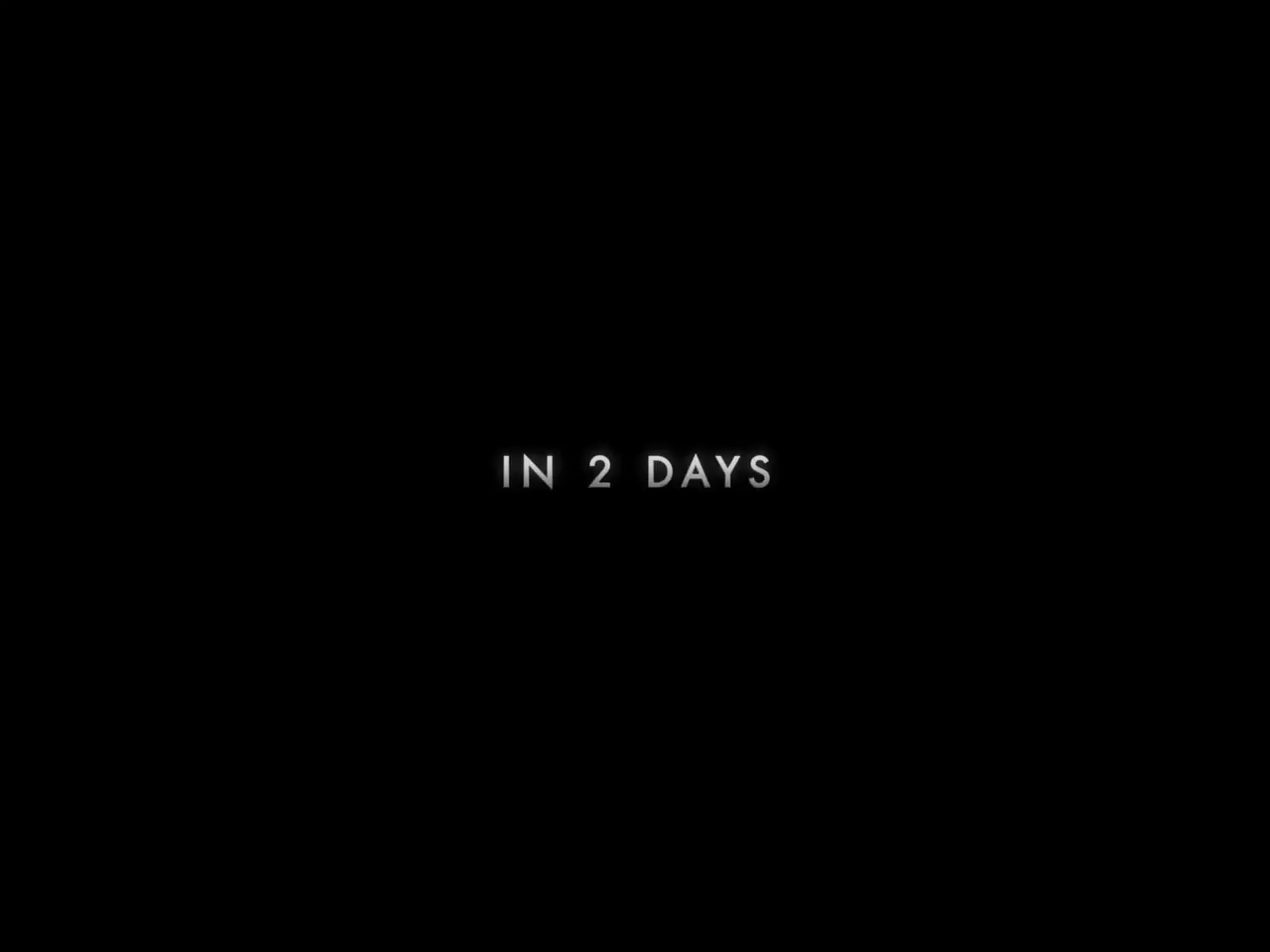 Zack Snyder showed off a teaser for his long-awaited cut of Justice League ahead of DC Fandome on Saturday.

DC Fandome has a packed slate across six channels of content. It's the first of two planned events — the second is scheduled for September 12. The August 22 event will focus more on movies and games, so if you're looking for updates on your fave DCTV shows, you've got to wait a little longer.