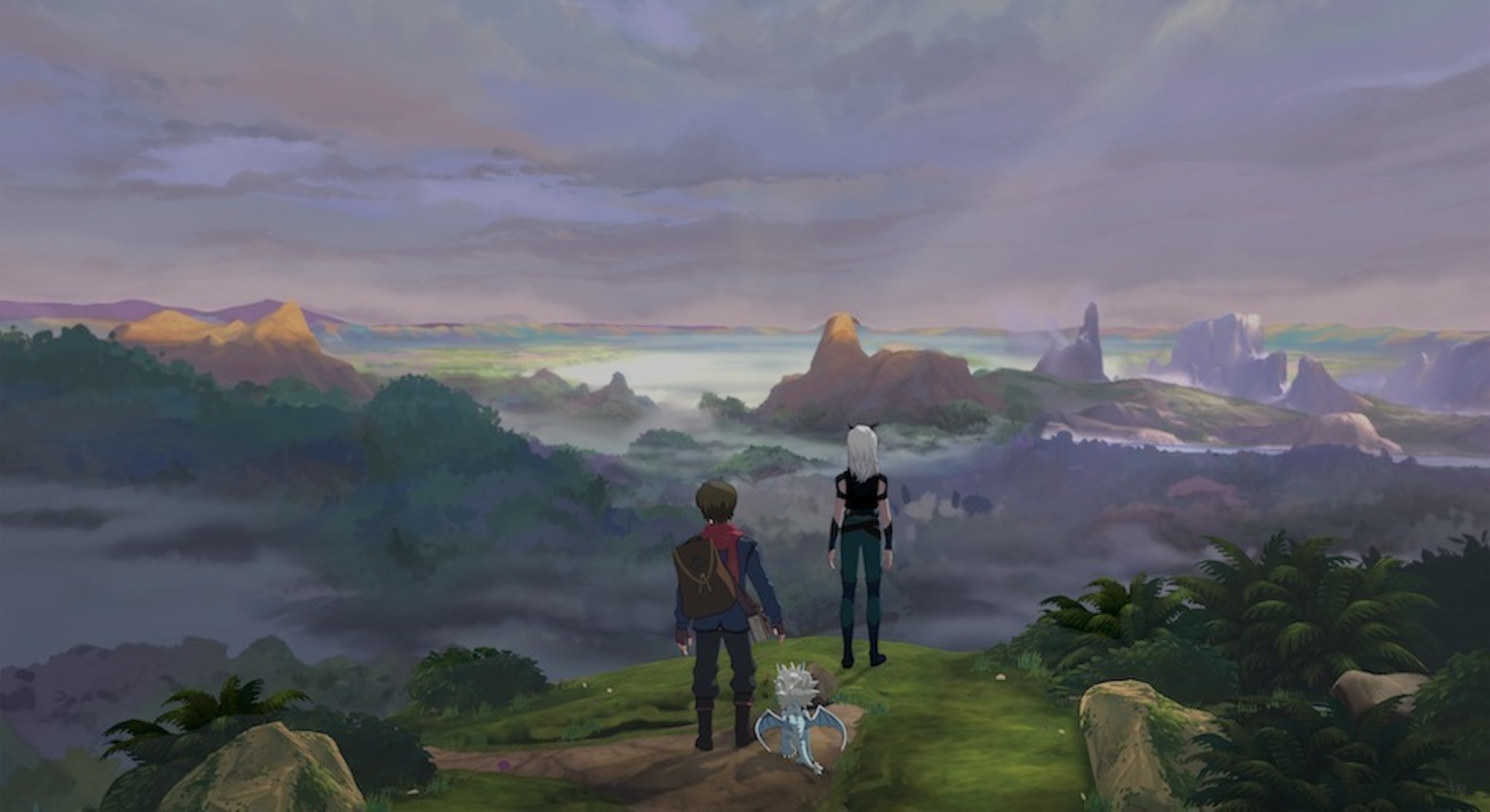 It’s all been leading to this.

Don’t worry, The Dragon Prince Season 3 isn’t the end of the story — there’s a whole seven-season series planned out — but it’s the culmination of a major arc laid out by the Netflix fantasy series back when it first launched in September 2018. Just over a year later, the endless possibilities launched by those original animated episodes have evolved into something bold and impressive. The Dragon Prince might just be the best fantasy show of the year (or even the decade), and I’m not just talking about cartoons. Take note Game of Thrones prequels and Amazon’s untitled Lord of the Rings show. This is how you do fantasy now.

Before I go any further, it’s impossible to talk about The Dragon Prince without addressing some of the allegations of misogyny made against the show’s co-creator, Aaron Ehasz, and his studio Wonderstorm. While Ehasz has denied these accusations, it’s important to grapple with concerns that Wonderstorm could be a toxic work environment for female employees — especially considering the message of diversity and equality the show often champions.

At the same time, the women making these accusations say they don’t want a boycott and won’t judge fans for continuing to enjoy the show. So I’ll do my best to honor their request while keeping their concerns in mind as I discuss the strengths and weaknesses of The Dragon Prince Season 3.

When we last left The Dragon Prince, young Ezran was headed back home to rule as king; Viren was locked up for treason (but not before releasing a handful of magic assassins with the help of the mysterious elf Aaravos); and Callum and Rayla had crossed over into the magical world of Xadia to return the dragon prince (Zym) to his mother and hopefully avoid a continent-spanning war in the process. Season 3 picks up all these threads as they continue to unspool, but it doesn’t take long before everyone’s positions on the board have been shaken up yet again.

It’s equal parts fascinating and frustrating to watch Ezran attempt to lead his kingdom as various subjects and advisers push for war. But if you were hoping that the young king would quickly rise to the occasion, well, you’re in for a disappointment. It doesn’t take long for Ezran to mess up, giving Viren a chance to regain control and set the human kingdoms on a dangerous trajectory.

Of course, the only thing better than a good hero is a great villain, and Viren more than delivers with an assist from Aaravos. (The mystical elf trapped in that magic mirror becomes an even bigger influence and presence in Season 3 to the point where it’s sometimes unclear who’s in control.)

It all culminates in one of the biggest set pieces in Dragon Prince history in an epic Lord of the Rings-level battle unlike anything you’ve seen on the show before. But we also get plenty of smaller beautiful moments, from Rayla and Callum’s adventures through Xadia to the way Viren’s children, Soren and Claudia, accept or reject their father’s influence. (And in case I didn’t make this clear already, there’s a ton of Aaravos this season and it’s all gold).

Season 3 isn’t perfect. Callum and Rayla’s adventure includes a detour into a spooky desert in a plotline that can’t seem to decide if it should be childish or legitimately scary (a rare but recurring issue for The Dragon Prince).

The series also struggles yet again in its LGBTQ+ representation, which The Dragon Prince has promised since Season 1 but never truly delivers on. Season 2 introduced two gay characters only to kill them off in a flashback. Season 3 does somewhat better by giving fans a prominent queer character who’s still alive but still finds a way to reduce his importance through a sort of lame plot device.

But for all of these shortcomings, The Dragon Prince is still a sight to behold. It’s almost hard to believe how quickly the show has expanded from that initial plotline. And it’s equally impossible to predict where it might go next.

By the end of Season 3, all the main characters have voyaged across the world, revealing new lore, new magical creatures, and new depths to their own personalities. The Dragon Prince continues to expand, and each time it does, we discover something new and thrilling. This season makes one thing particularly clear — there’s no end in sight for how big this world can get.