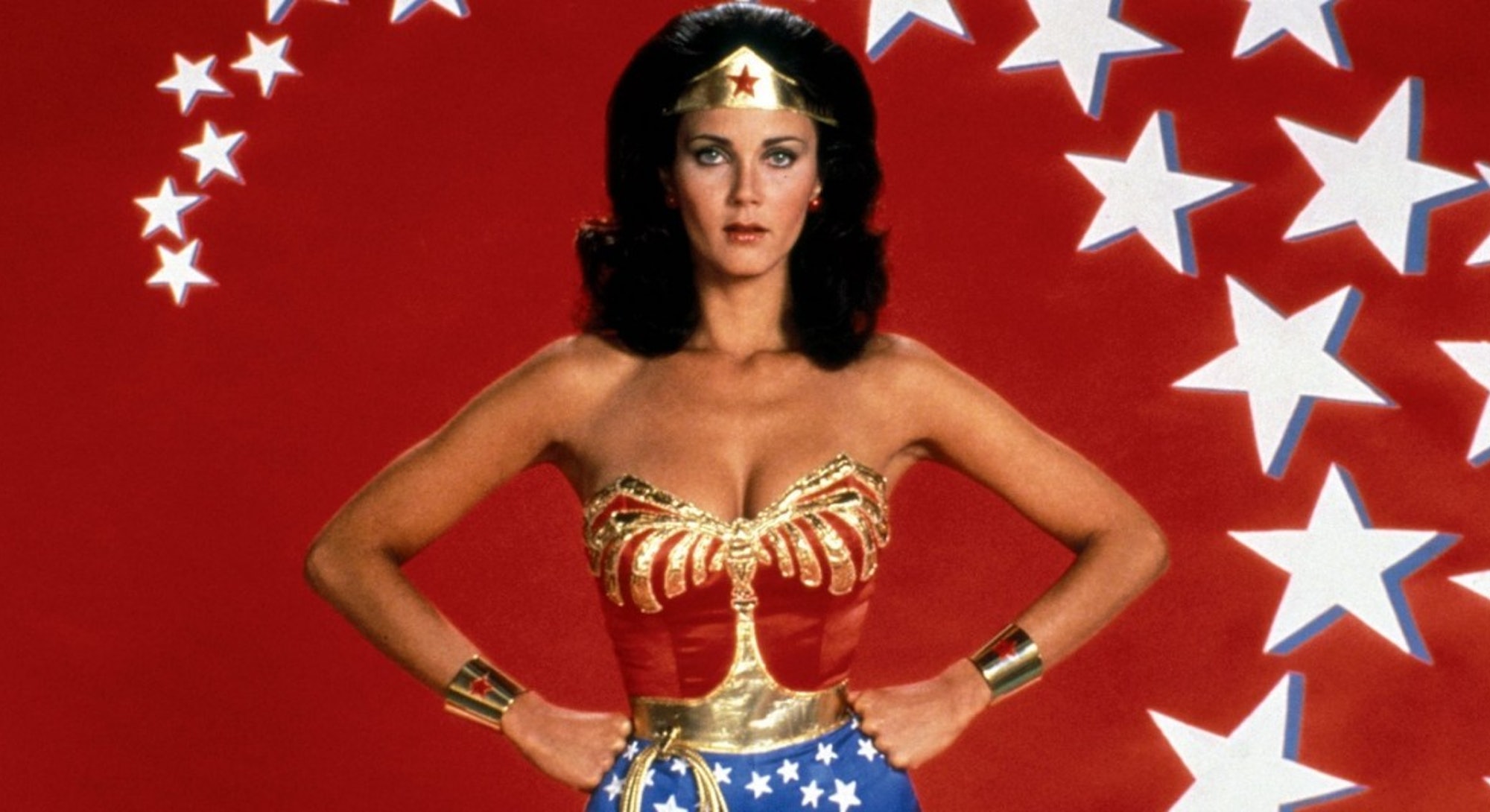 After a long and significantly delayed wait, the highly-anticipated Wonder Woman 1984 was finally released over Christmas.

After the first Wonder Woman film was met with great praise, audiences couldn't wait for this movie. However, the reviews for Wonder Woman 1984 were ... mixed. This one definitely doesn't have the same riveting appeal as the first film and left many fans disappointed. But while there's no specific date, we do know that there will be a third Wonder Woman movie "fast-tracked" with both star Gal Gadot and director Patty Jenkins returning.

After her arguably failed sequel, Jenkins might consider having another look at what helped get us a Wonder Woman film in the first place — the original 1970s Wonder Woman TV show starring Lynda Carter. Yes, compared to the movies, the show is certainly much cheaper and a lot goofier, but we wouldn't have a Wonder Woman film today without it.

The Lynda Carter series helped pave the way for female superheroes, and with the actress seemingly returning in Wonder Woman 3, there's never been a better time to reflect on what Jenkins and Gadot need to learn from the original Wonder Woman show.

10. Costumes Should Be Representative and Functional

The TV show designed Wonder Woman’s outfit to look identical to her comic book costume, except that’s exactly what it looks like — a costume. Seriously, it looks like a costume someone would buy at a Spirit of Halloween store. The movie makes Wonder Woman’s uniform look like armor. It’s practical for an Amazon while keeping her original outfit’s key elements. And, of course, her golden armor is just awesome.

However, if a third Wonder Woman decides to upgrade Diana’s outfit, it could work well (see Wonder Woman’s New 52 armor).

Wonder Woman 1984 almost omitted the opening Themyscira flashback scene, but director Patty Jenkins insisted that it stay. She was right. That scene was the perfect set-up for the film.

The TV series didn’t spend much time in Diana's past. The first movie showed us Diana’s home, culture, and training. Even that one opening scene in 1984 reminded us where Diana came from and how she grew up. For a third movie, there should certainly be some callback to Diana's homeland.

8. The Amazons Are Warriors — Never Forget It

The films’ Amazons are warriors first and foremost — you know that immediately. They're rigorously trained and they're formidable opponents. Even in the first movie, the Germans showed up and took Amazon casualties, but the Amazons ultimately killed every last German. The Amazons are Diana’s heritage. They helped form who she is, so it would make sense to see her fellow warrior women in a third movie.

The TV series didn’t show much of the Amazons, but what little we saw wasn’t terribly impressive. The show’s Amazons did a few basic gymnastics but mostly ran around in negligees. They’re physically strong, but one episode showed their island getting invaded by Nazis, and the Amazons were conquered pretty quickly before Wonder Woman saved the day.

7. Humor Would Be Welcome

The TV series handles humor way better than the films, and it’s not just due to the tone of the show. Lynda Carter is a serious Wonder Woman, but she can also smackdown an opponent with a witty one-liner along with her fist. Gal Gadot’s Wonder Woman doesn’t really have the gift of humor. Her funnier moments in the first movie stemmed from her naiveté about the modern world, but that was all gone by the second film — including the comedy. A little more liveliness could improve her character for a third film.

The TV show tried to bring in Wonder Girl, and personally, I found her an annoying presence. In fact, it was Wonder Girl’s carelessness that led the Nazis to the Amazons. We never even see Wonder Girl after three episodes, and no one mentions her again. We can surely omit Wonder Girl from any third Wonder Woman movie — leave Donna Troy to Teen Titans.

5. A Stand-out Villain Is Needed

The TV show never had a notable villain except for the Nazis from the first season. Everyone else was a one-episode (and usually goofy) bad guy. The movies are an improvement, but they’re not exactly memorable bad guys — Cheetah, Ares, and Maxwell Lord aren’t going down in movie villain history like the Joker, Loki, or Hela. It would be nice to actually get a stronger Wonder Woman villain who can really challenge Diana.

4. For the Love of God, No Evil Twins

There’s nothing I hate more than an evil twin story. It just looks like the writers can’t come up with a decent villain, so they make the hero fight themselves. In one episode of Wonder Woman, a scientist builds a robotic duplicate of Diana, leading to a Carter vs. Carter beatdown. It looks silly, even by the show’s standards. Please, let’s avoid this trope and have more originality in any future movie.

3. Leave The Knock-Out Gas At Home

She might be a demigoddess, but TV-Wonder Woman get knocked out a lot. It’s like knock-out gas is Wonder Woman’s kryptonite — one puff, and she’s down. For a low budget TV show with limited time, this go-to plot device allowed the bad guys to move quickly Diana to a new location — it’s just hard not to laugh seeing an immortal Amazon taken down with a spritz of chloroform. Luckily, the movies have bigger budgets and the time for more inventive plotting, making Wonder Woman look less vulnerable.

The series easily one-ups the movies in this department — it shows Diana having relationships. Not romance, but actual friendships. She’s clearly close to her colleagues, and she’s not afraid to make connections. In the first movie, Diana made friends, but by 1984, everyone is dead. And she hasn’t made another friend since.

Diana of 1984 is very isolated. She has one dinner with Barbara Minerva, but they’re friendly, not friends. If they had a strongly established friendship, it would have made Barabra’s descent into madness infinitely more painful. For any future movie, Diana needs real connections that tie her closely to this world.

I love Gal Gadot’s as Wonder Woman, but the TV show wins when it comes to Diana as a character. Lynda Carter’s Wonder Woman is serious but also charming, witty, funny, and vivacious. She’s highly empathetic and always ready to help. I saw glimpses of this in the movie-Wonder Woman in the first film. But by the second film, Diana’s personality seems to have died with Steve. Obviously, she can’t stay that naive young woman, but she should evolve as a person. If there’s another movie, she’s going to need more character. Perpetually mourning a dead boyfriend for 70 years, does not count as development.