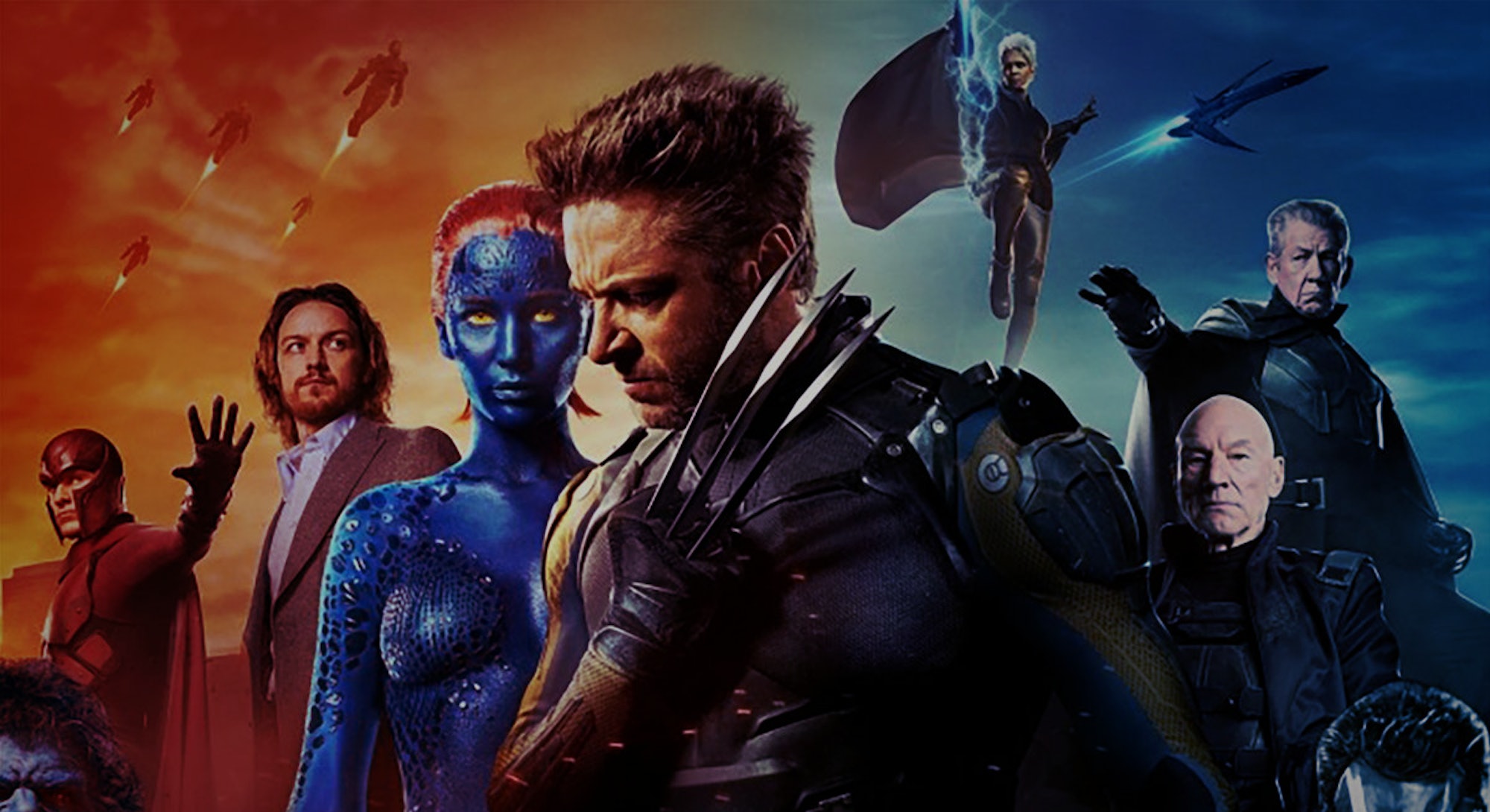 Hopefully, you’re not sick of the X-Men yet, because they're coming to the Marvel Cinematic Universe.

We don't know when or how it will happen, but after Disney bought out 20th Century Fox, the rights to make X-Men movies shifted back to Marvel for the first time in decades. After that, it didn't take long for Marvel Studios boss Kevin Feige to confirm that "mutants" were coming to the MCU.

Lucky for Feige, the X-Men already have a long cinematic history of their own — some good, some great, and some pretty awful. That means there’s plenty for Marvel Studios to learn from before re-introducing the famous superhero team. So here are 10 lessons the studio should learn from the days of X-Men movies past.

When the previous X-Men movies got the casting right, they knocked it out of the park. Patrick Stewart as Charles Xavier and Ian McKellen as Magneto? Brilliant. Hugh Jackman as Wolverine? Perfection. Even Halle Berry was a solid choice for Storm (if only they’d given her something to do).

When the X-Men are introduced into the MCU, no doubt we’ll have a new cast. Luckily, Marvel Studios has a knack for finding the right actors for beloved comic book characters.

9. Get The Classic Characters Right

One of the more egregious errors in character writing from the X-Men movies was Rogue. This is a beloved X-Men character and one of the core members of the team, but her movie character was unrecognizable. Gone was the cheerful, wise-cracking, badass we all loved. Instead, we got a mopey, lackluster sadsack. Yes, she has a deadly power, but the fact that she’s such a fun-loving extrovert speaks volumes about how complex Rogue really is. When Marvel Studios does tackle the X-Men, they should do justice to these unique, angsty superheroes.

But character accuracy isn’t enough. Tell me this: can you name a single moment of character development in the X-Men movies? Someone who is not Wolverine? Probably not. The movies gave Wolverine plenty of development, but they did it at the expense of almost every other character. Logan got all the depth, but the writers forgot to give some to the rest of the cast. Jean Grey doesn’t get a modicum of the same development, and she gets possessed by the Phoenix! Speaking of which...

7. Get the Dark Phoenix saga right

The Dark Phoenix Saga is one of the best and most thrilling comic book stories. So it made sense to want to capture it on-screen. Well, the Dark Phoenix has been presented in the films twice, and somehow, Fox managed to screw it up both times.

I don’t know how you could make the Phoenix boring, but the movies certainly succeeded. In the films, the Phoenix is much more toned down compared to the practically invincible cosmic force we saw in the comics. She barely even does anything except stare menacingly. If Marvel Studios wants to re-introduce the Phoenix on-screen, I recommend studying X-Men: The Animated Series. So far, they’re the only ones to do the Dark Phoenix right.

Look, I love Wolverine. We all love Wolverine. And we all love Hugh Jackman as Wolverine. As much as I enjoy his performance, sometimes his presence was a little... forced. I’m talking specifically about his appearances in both Days of Future Past and Apocalypse. He didn’t have to be the time traveler in Days of Future Past, and he definitely didn’t need to be in Apocalypse. It's almost like Fox thought if Wolverine didn’t make an appearance, it would automatically fail. (He's even in First Class!). Let other X-Men have a chance to shine.

It’s a well-known fact that the early '00s badass hero’s obligatory uniform was the black leather jumpsuit (sometimes paired with a matching long, black leather coat). The X-Men were no exception (the original movie even makes a joke about those corny costumes). In fact, everyone seemed to be sporting the basic black look.

I’m not saying you have to go the yellow spandex route, but at least come up with something a little more eye-catching. On the flip side, when people weren’t sporting all-black, they were wearing what looked like fetish-wear.

There has to be a happy medium between boring and BDSM-gear. Have some chill, future MCU movie.

The X-Men movies really went off the rails when it came to timelines, and it all started with X-Men: First Class. While not a bad movie, it was marketed as a prequel movie intended to link to the ‘00s movies. This spawned the more recent X-Men movies, which seemed to morph into their own alternate timeline— I think.

The MCU is no stranger to complex plotlines, but it’s obvious that everything is strategically planned out. Fox, on the other hand, seemed to be shooting out plot points off the cuff. Trying to keep up with the X-Men’s various connected universes and timelines was enough to give anyone a migraine.

3. Cut Down on the Subplots

Subplots, subplots everywhere. Several of the X-Men movies had way too many subplots. Boring subplots, too. When in doubt, have one streamlined, easy-to-follow plot. If you must have subplots, keep them absolutely minimal, and seamlessly connect them to the main plotline. That might be tough with a sprawling X-Men team-up movie, but maybe Marvel can start small with a few solo mutant outings.

2. Don’t forget What X-Men Is All About

X2: X-Men United is by far my favorite of all the X-Men movies (except for Logan). This is the movie that encapsulates what X-Men is all about. X2 presents the height of the human-mutant conflict. You could see just how feared mutants are in this world and how vulnerable they are to persecution. These societal and political elements are the backbone of the X-Men’s world, and they're the key to a solid movie.

The last thing we need is more lines in the vein of “Do you know what happens to a toad when it’s struck by lightning?” Or worse, “I’m the Juggernaut, bitch!” This is just painful to hear. You’re usually pretty good with dialogue, Marvel Studios, but make sure you have your best writers on deck. The X-Men have been through enough.