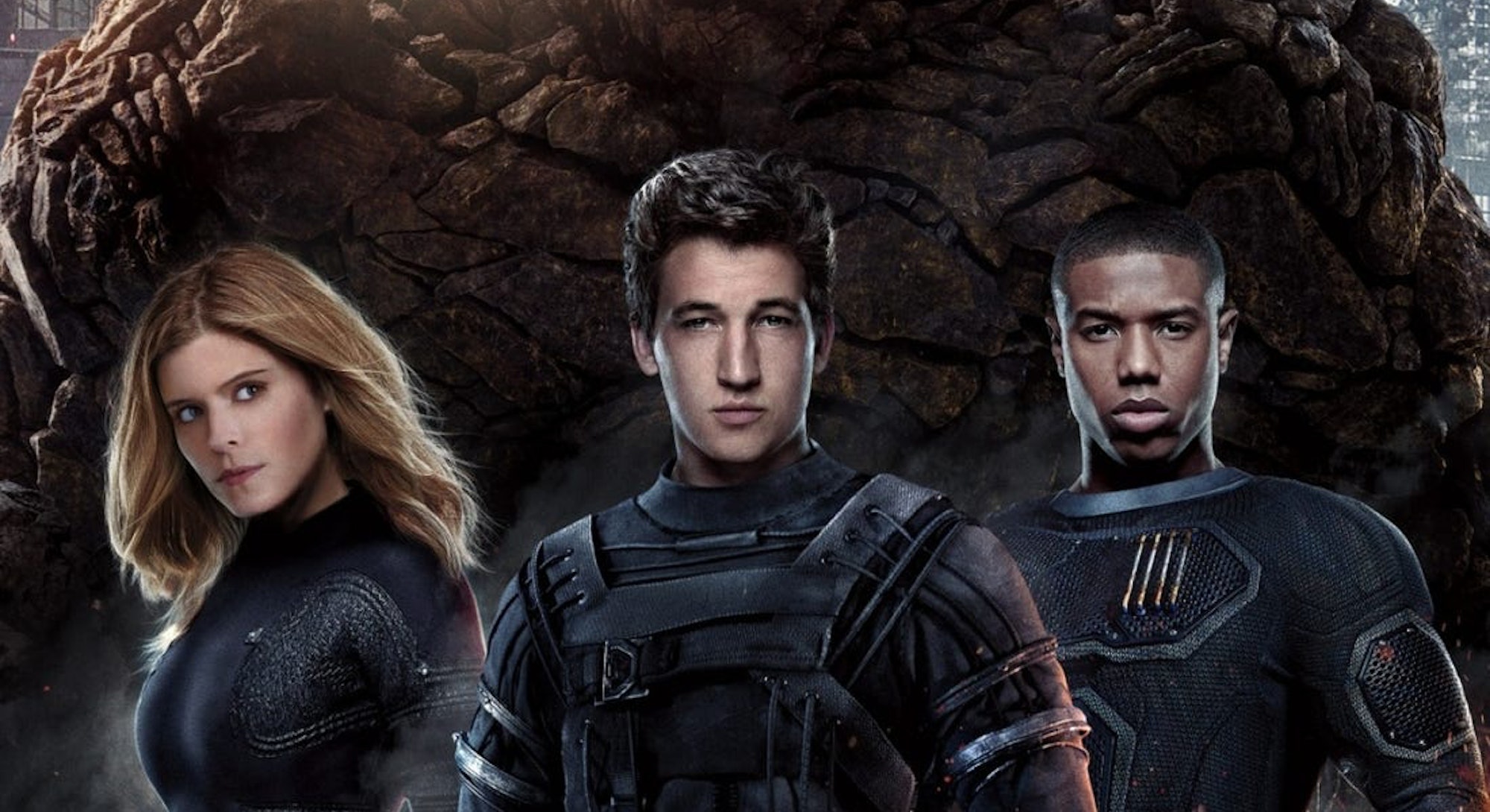 We know the Fantastic Four is definitely coming to the Marvel Cinematic Universe. There’s no fixed release date or casting yet, but that hasn’t stopped the rumors and leaks from trickling in. Fans are anxiously awaiting an MCU Fantastic Four movie because this is probably their last chance at an actual, good F4 film. Marvel’s "First Family" has been a notorious failure on the silver screen, but Disney's acquisition of Fox (and the movie rights that come with it) has restored hope that maybe this time, the Fantastic Four will be done right.

Until then, the MCU can learn a few lessons from the Fantastic Four’s inferior on-screen performances. Here are 10 things Marvel needs to remember to avoid another fantastic fiasco.

At this point, everyone knows the Fantastic Four’s origin— because it has been done to death. Luckily, the MCU seemed to figure this out with Spider-Man. When we first see Spider-Man in Captain America: Civil War, he already has his powers. Marvel Studios recognized that the audience didn’t need to see Peter Parker get bitten by that spider again. There’s no reason the same logic can’t apply to the Fantastic Four.

9. Stop Trying to Make Sue and Dr. Doom a Thing

The last few movies have bizarrely all suggested that the best way to create animosity between Reed Richards and Dr. Doom is to stick Sue in the middle of them and have an awkward love triangle. There are better ways to create friction between characters than romantic rivalries. It ends up making Reed and Doom look petty and childish and Sue just becomes a tool for conflict.

8. Let The Fantastic Four Fight Someone Else

I know Dr. Doom is the Fantastic Four’s primary antagonist, but we’ve seen them fight him in every single movie. At this point, it would be refreshing if they could battle a new foe. There are other villains fight like the Mole Man, the Psycho-Man, or Annihilus.

The good news here is that it seems the MCU might be picking up on this. There are already rumors the studio universe is setting up a confrontation between the Fantastic Four and Kang the Conqueror.

The Fantastic Four is known for their inter-team fighting, but good god has that schtick been overplayed. In the previous movies, too much attention was placed on the team’s personal issues and not enough on the world-threatening conflict. It’s one thing to create some team tension, but it’s quite another for our heroes to constantly be bickering with one another like toddlers.

Marvel's already figured out how to depict friction between superheroes without getting in the way of the plot in its Avengers movies. Hopefully, the new Fantastic Four follows this trend.

The Fantastic Four members have all had their asshole moments, but you can’t have an entire movie dedicated to their bad behavior. In the 2005 and 2007 films, the whole team acted like self-absorbed jerks, thinking of their own needs and using their powers for personal convenience. In fact, they would sometimes actively try to back-out of doing any superheroing. Audiences want a superhero team they can root for.

One of the biggest problems with the Fantastic Four movies of the past is Sue Storm. In all the movies, Sue just has the character of “girl”— sometimes that’s “hot girl” or “smart girl with no personality” — but she’s always the generic “girl.”

Let’s get something straight. In the comics, Sue is considered the most powerful member of the team. She can stave off physical and mental assaults with her forcefields, create invisible projectiles, and even better, she can create a forcefield bubble inside any object— living or not — and expand that bubble until it goddamn explodes. Bottom line, Sue should be a formidable and complex character with the proper writing and character development.

4. The Fantastic Four Shouldn't Wreck Everything

Here’s a common theme I’ve noticed in the Fantastic Four movies: the Fantastic Four ruins everything. Yes, they save the city, and sometimes the world, but most of the time, they’re usually the cause of that world-threatening disaster. Like creating a massive traffic accident on the Brooklyn Bridge or pissing off Dr. Doom so much that he’s willing to destroy the world just to kill the four of them.

It would be nice to see the Fantastic Four save the world from a danger that they didn’t cause first.

3. Each of the Fantastic Four Should Have A Science-Based Role

It was executed poorly, but there’s one aspect of the past movies I can appreciate: they gave Sue and Johnny science-based jobs.

In earlier Fantastic Four media, Sue and Johnny tagged along on the space mission for fun— despite having no training nor scientific skill set. That doesn’t make sense in a modern-day superhero film. Every one of them, without exception, needs a scientific role and show competency in those skills. There has to be a reason for them being in space together, even if the origin story isn’t shown.

2. Balance the Action Scenes and the Quiet Scenes

People who watch superhero movies want to see action. They want to see riveting, powerful, knock-out fight scenes that will keep them on the edge of their seats. Do you know what they don’t want to see for 2.5-hours? People sitting around and talking.

This was one of Fant4stic’s failings: barely any action scenes and more focus on people talking in dark rooms. There’s nothing wrong with talking scenes — they can be critical — but in an action movie, you need to strike the right balance between the fight scenes and the quieter ones.

1.Turn the Goddamn Lights On

If Fant4stic taught us anything, it’s this: do not shoot your entire movie in the dark. There’s creating a dark atmosphere, and there’s forgetting to pay your lighting crew. Learn the difference.

REMEMBER THAT TIME HUMAN TORCH WAS REPLACED BY A ROBOT?

IS THE 1994 'FANTASTIC FOUR' THE BEST ADAPTATION EVER?