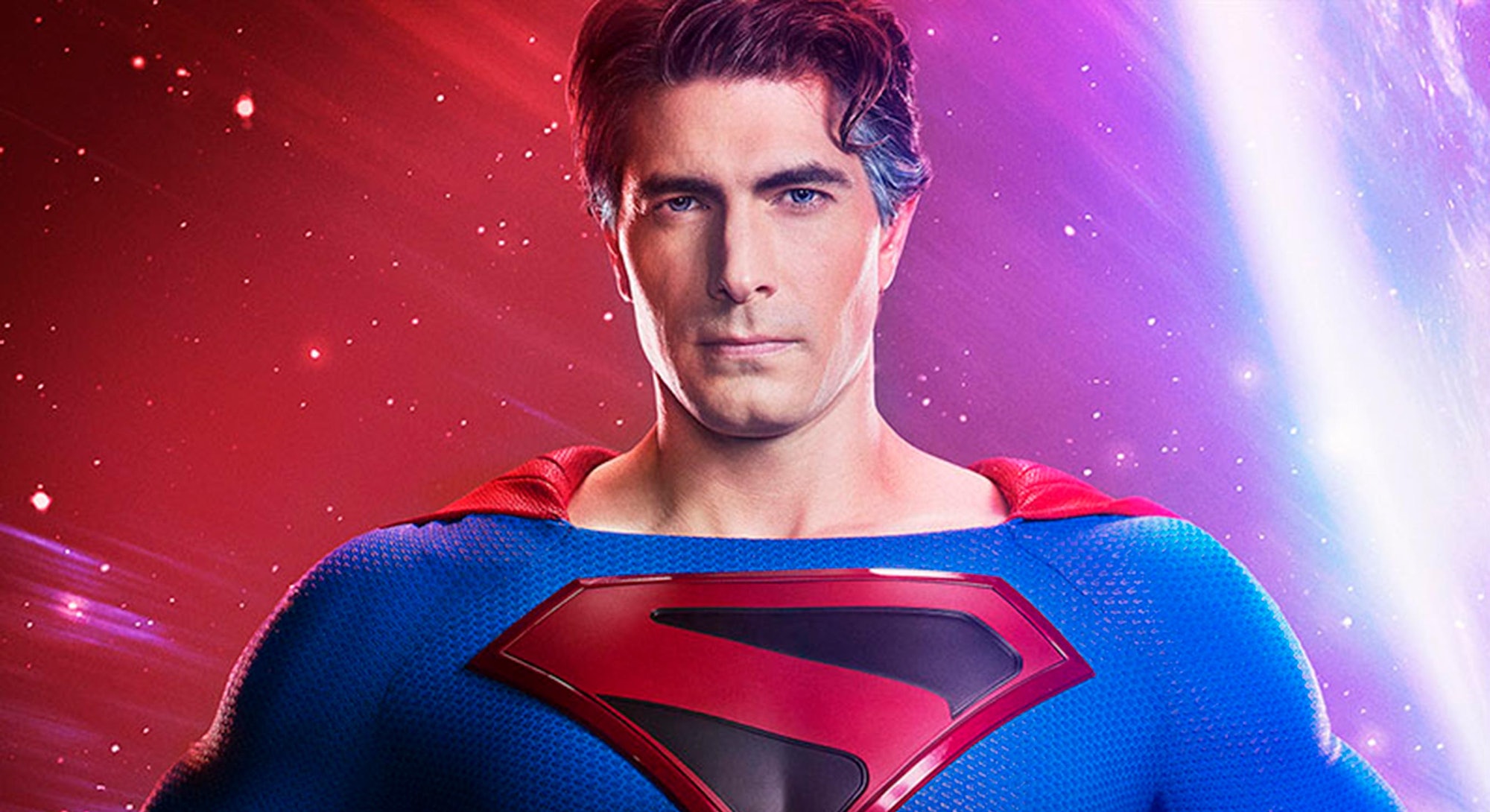 As superhero pop culture barrels towards “Crisis on Infinite Earths” on The CW, it’s clear the most important comics to read before it airs isn’t its namesake. Forget Crisis on Infinite Earths (a 1985 series by Marv Wolfman and George Pérez), the most important reading you can do right now is Kingdom Come, a book that will play a profound influence on two of the crossover’s most novel guest characters in how they look, but maybe also how they interpret the iconic roles of Batman and Superman.

The incredible thing about Kingdom Come, a 1996 miniseries from DC Comics, is the same thing that makes it terrifying. A single work that looks and feels timeless, any one of its pages would be at home in a comic from 1939, or 1999, or 2019. It’s an evergreen tale whose contents cement it as both an exceptional piece of art, and a foreboding tableau of a modern world at unrest. Though it was published over 20 years ago and its themes are narrowly focused on comic book trends of the 1990s, you can pick it up now and still feel the heady weight of its pages. Its blast radius touches everything from generational warfare to a widespread loss of innocence. It’s a Golden Age pulp comic reskinned into the Book of Revelation.

As dark and subversive as Watchmen but as uplifting as Darwyn Cooke’s The New Frontier, Kingdom Come is a late 20th Century comic that foretold the darkness of the 21st. Set in the future, Superman and the Justice League have abandoned their duties after public opinion turns against them. In their place, a younger, more violent generation of superheroes emerge, led by Magog. More interested in selfish thrills than selfless benevolence, these new heroes don’t just blur the line between hero and villain, they smudge it in blood.

Things come to a head when Magog, charging into a fight against the villain Parasite, splits Captain Atom open, causing a massive explosion that kills millions, ravages America’s food supply, and leaves most of the midwest uninhabitable from radiation. As the Justice League reunite, they unwittingly set in motion an apocalypse that only the narrator, an elderly Christian minister named Norman McCay, can see through ominous visions.

Kingdom Come was written by Mark Waid, whose knowledge and passion for the DC Universe is undisputed; and Alex Ross, an illustration icon who was only on the up and up in the mid-‘90s. With the new millennium around the corner, the two creators wrestled with what DC’s aging icons might mean in a scary new world. At the time, comics were overrun by “X-treme” anti-heroes — the polar opposites of Superman’s generation.

As Ross told Comic Book Resources in 2006, Kingdom Come, especially in its design of Magog, was a pointed criticism of “everything we [Waid and Ross] hate in modern superhero design.” “[Magog’s] a character that Mark Waid invented that was really just put to me like come up with the most God awful, Rob Liefeld sort of design that you can,” Ross said. “I hated it. I felt like it looked like they just threw up everything.”

The themes of Kingdom Come are focused on the generational divide between the classic heroes and the nu-heroes. But Waid and Ross shared a vision grander than their nostalgia for old heroes triumphing over their crummy replacements. Each issue starts with quotes from the Book of Revelation laid atop Ross’ watercolors of an ominous battle. The idea, later adopted by Zack Snyder, is clear: Superheroes were and are the new mythology who, like the Greek deities, had interpersonal conflicts that were disastrous for mortals.

Though the threat of Cold War annihilation had passed by the time Kingdom Come published — the image of a bombed-out Kansas in the first issue is entrenched in nuclear anxiety — events like 9/11, the recession, Ferguson, Trump, and more had yet to traumatize the cultural psyche. But the L.A. riots were fresh and inescapable in the visual of a twisted Batman sending Bat-shaped police bots to intimidate Gotham citizens. You can still see such images in many corners of America.

There are, unfortunately, still too many allegories in Kingdom Come that are entirely too familiar in 2019. The Justice League’s old villains, like Lex Luthor and Riddler, have grayed but are no less determined to keep their power. Even past retirement age, they still pull strings behind the scenes and play a direct role in making Norman’s apocalyptic visions come true.

Kingdom Come is the comic Zack Snyder seemed to want to make in his movies. It’s a gorgeous story of gods against gods that explores the failure of their generation while confronting the arrogance of the youth who replace them. It’s not a book that will scan well in the boomer/millennial culture war — it almost sides with the boomers. (Technically the old heroes belong to the Greatest Generation, and Magog’s side to Gen-X, but reading it now in 2019 and there’s no difference that matters.) But its criticisms against “dark” and “edgy” heroes feel especially prescient in the shadow of the DCEU, a franchise that embraces exactly the things Kingdom Come hated.

Kingdom Come is a dark book, but not in the way Watchmen and The Killing Joke are dark. Ross and Waid use darkness to champion wholesomeness, not compensate for it. In one of the book’s memorable pages, a very classic Superman (the black chest emblem a callback to the 1930s Fleischer cartoons) soars majestically above Magog’s contemporaries, who are covered head to toe in spikes and bandoliers and look lame in comparison to the Man of Steel.

The Arrowverse and “Crisis on Infinite Earths” will honor Kingdom Come when Kevin Conroy and Brandon Routh respectively portray Batman and Superman, wearing looks heavily inspired by the book. Conroy’s Bruce Wayne will wear an exoskeleton, while Routh, who played Superman more than ten years ago in 2006’s Superman Returns, will return to his role with salt and pepper hair and the Max Fleischer-inspired costume.

On the surface, it’s an homage, and that might all there be to it. There seems to be no Magog or generational warfare present in the crossover. But as “Crisis on Infinite Earths” marks a celebration for superhero pop culture, it is more than necessary to explore a time when things looked just a bit hopeless. The darkness only makes the light shine all the brighter.

“Crisis on Infinite Earths” will begin Sunday, December 8 at 8 p.m. Eastern on The CW.