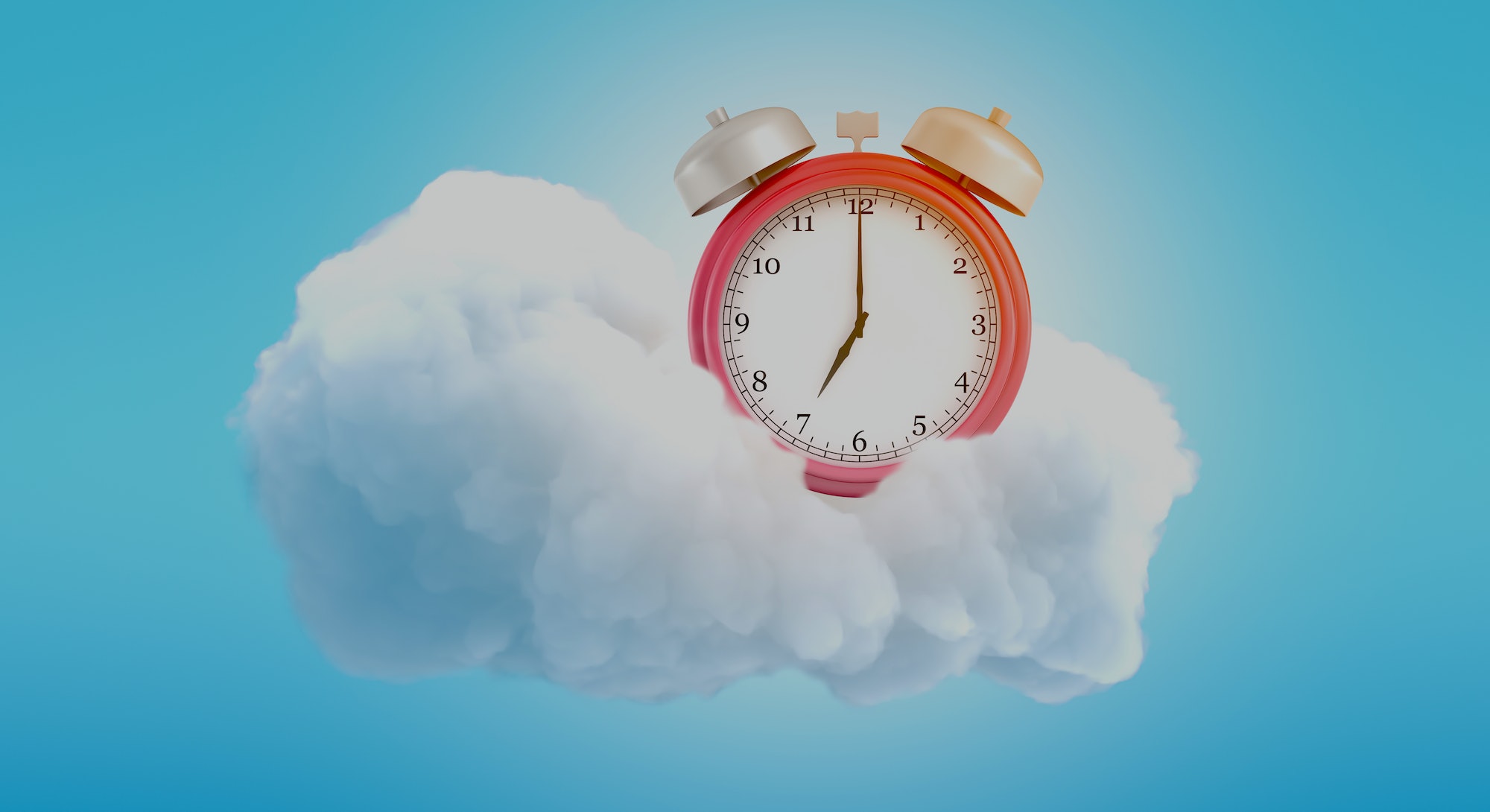 While most adults need to get seven or more hours of sleep a night, “natural short sleepers” only need four to six hours.

It’s well established that sleep is necessary for people’s brains and bodies to do their job, and those who don’t get enough sleep are at risk of adverse health outcomes, like heart disease and mood disorders. The fact that short-sleepers don’t appear to suffer the effects of sleeping less is a point of scientific fascination.

Ying-Hu Fu, Ph.D., a professor of neurology at the University of California, San Francisco, has studied short sleepers since 2009 in an effort to see what they have that the rest of us do not. So far, the answer is a variety of mutated genes.

Previous studies conducted by Fu and colleagues revealed that short sleepers contain mutations on the genes ADRB1 and DEC2.

On Wednesday, the researchers announced the existence of another mutation in Science Translational Medicine.

After performing genetic sequencing on two members of a family of short-sleepers, the team realized each shared a mutation in a receptor called NPSR1. When this gene is not mutated, it’s thought to play a role in regulating multiple physiological processes apart from the sleep-wake cycle, including anxiety, learning and memory, and immunoregulation.

Fu tells Inverse that the multiple mutations linked to short sleepers makes sense, because the regulatory mechanisms for sleep are very complex, and a complex system means there are many different genes, proteins, and pathways working together. What makes less sense is what does this mean for the rest of us?

If the mice-component of this study is any indication, then the results suggest that NPSR1 likely plays “a critical role in regulating human sleep duration and in the link between sleep homeostasis and memory consolidation.” That’s key, because while scientists know sleep plays a role in memory consolidation, they don’t know exactly why.

When the team bred mice to contain the same genetic mutation, they found that the mice spent less time sleeping and were generally more active than the control group. Their neurons were extra sensitive to the neuropeptide NPS, which interacts with NPSR1, and while they slept considerably less than the other mice, they did just as well on memory tests.

“We know that sleep is important for learning and memory, but the mechanism of this connection is not very clear,” Fu says. “For normal people, or mice, if we undergo sleep deprivation after learning, we will have difficulty in remembering what we learn before sleep loss. Here, we have a mouse model, and humans, that can remember just as well, as if they didn’t go through sleep loss.”

Now, the hope is that they can use these results to get a better sense of how sleep, and sleep loss, can impact learning and memory.

A limitation of this study is that mice and humans have very different sleep patterns: Unlike us, mice sleep during both the light and dark phases of the day and actually spend about 70 percent of their sleeping time when it’s light out. They also don’t sleep in consolidated amounts in the same way we do. The study notes that it “seems likely that there will also be interesting differences in sleep regulation in humans compared with other organisms” and it will be important to “better understand not only the similarities but also the differences in human sleep compared with other organisms.”

And we’re still coming to understand the differences between humans who have these gene mutations linked to sleep, and those who don’t. Fu explains that it’s not clear as of now how these mutations, rare and seemingly advantageous, came to be.

“You would think that evolution would make such advantageous genetics spread more widely than we are seeing currently,” she notes. “Perhaps these mutations occurred in more recent human history and have not had enough time to spread wider yet.”

While it’s too soon to start creating any therapies connected to the NPS/NPSR1 pathway now, the team hopes that, as they gain a better understanding of it overall, that could be something that eventually happens in the future. Just modifying an individual’s genes is too risky of a move as of now, because this pathway is connected to so many other physiological processes.

If they can figure out how to modulate the gene when it comes to sleep, without affecting other factors, it could result in an understanding how to help people with insomnia and a way to increase sleep efficiency in general. Research from 2016 indicates that 35 to 40 percent of American adults sleep less than seven hours on weekday nights. That reality is heavily influenced by both genetic and environmental factors, but it still underlies an unfortunate truth: Sleep interventions are needed because we’re not getting enough on our own.

For more sleep science, check out these articles:

Sleep is a crucial physiological process for our survival and cognitive performance, yet the factors controlling human sleep regulation remain poorly understood. Here, we identified a missense mutation in a G protein–coupled neuropeptide S receptor 1 (NPSR1) that is associated with a natural short sleep phenotype in humans. Mice carrying the homologous mutation exhibited less sleep time despite increased sleep pressure. These animals were also resistant to contextual memory deficits associated with sleep deprivation. In vivo, the mutant receptors showed increased sensitivity to neuropeptide S exogenous activation. These results suggest that the NPS/NPSR1 pathway might play a critical role in regulating human sleep duration and in the link between sleep homeostasis and memory consolidation.