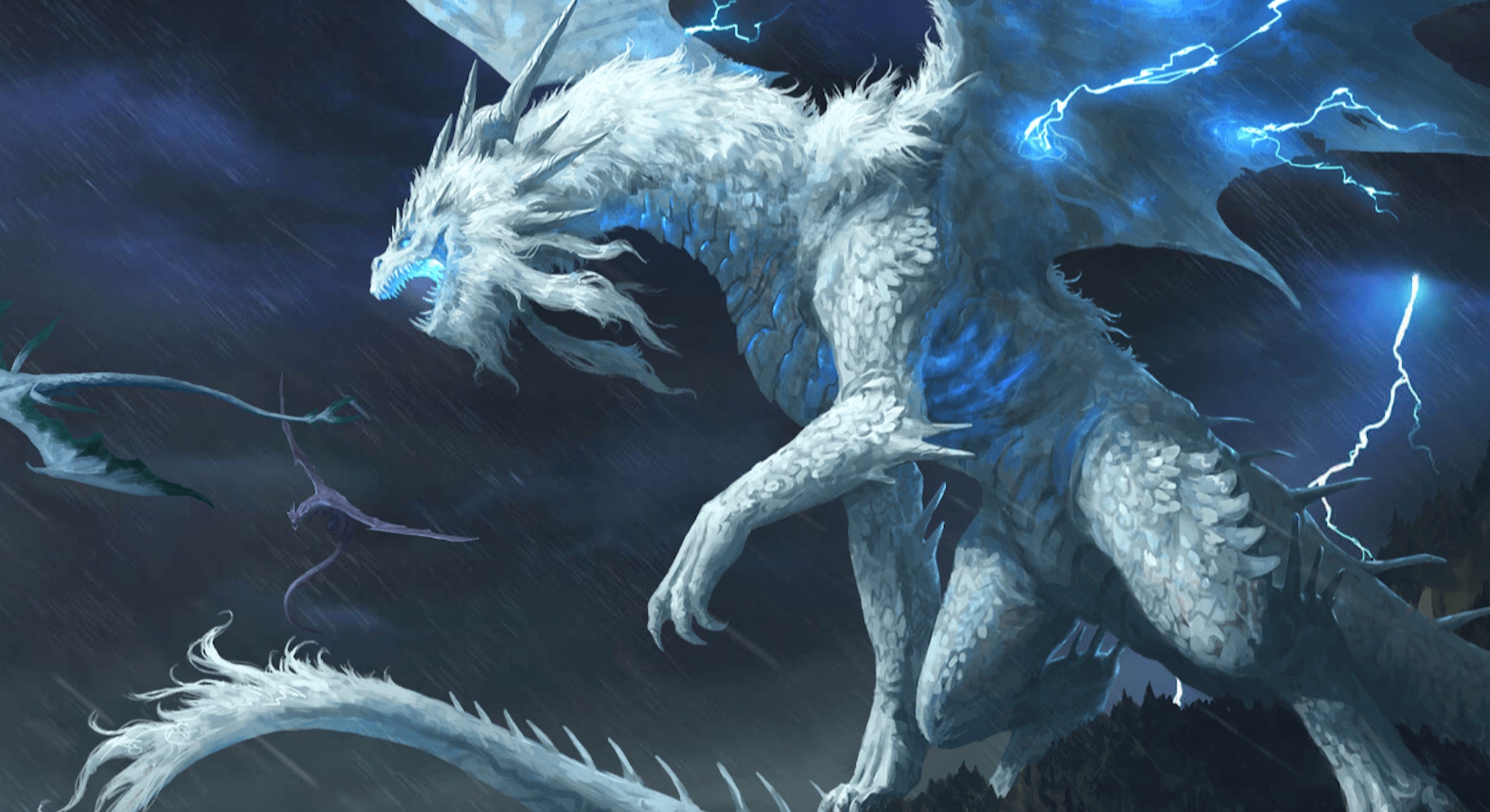 The internet may have killed our collective attention spans, but there’s still plenty of interest in the types of epic sagas that take hours (if not entire days) to absorb. Just look at the massive success that is Game of Thrones and it’s clear TV fans are hungrier than ever for huge new worlds full of epic stories to explore.

With the eighth and final season of GoT approaching about as quickly as a lumbering army of frozen zombies, you may be looking for something else to pass the time. And it’s probably not a bad idea to find some other epic saga to get into now so you won’t go into total withdrawal when Game of Thrones officially ends next year either

Thankfully, TV season is back and Autumn 2018 is jam-packed with epic sagas to scratch that itch. Here are five shows to look forward to (or check out now) that can help fill the dragon-sized hole in your heart.

What makes a story epic? Is it the distance traveled? The challenges conquered? The heroes that rise up and the monsters they slay along the way? For the creators of The Dragon Prince, a new animated series on Netflix, the true test of any epic story is its ability to inspire fans.

“The opportunity to build a show and story for people who care and connect is something we’re grateful for,” series creator Aaron Ehasz tells Inverse. “It sounds cheesy but that’s why we’re here.”

Read the full article, which reveals just how big the world of The Dragon Prince really is — and plans for a connected video game.

The only thing more epic than fantasy adventures is outer space, “the final frontier”. 52 years after Star Trek popularized that phrase, interplanetary space travel really seems within reach, largely thanks to the work of tech billionaires like Elon Musk and Jeff Bezos.

The First, currently streaming on Hulu, imagines a near future where a fictional company in the mold of Musk’s SpaceX prepares to make the first manned mission to Mars. Starring Sean Penn and Natascha McElhone, the new show offers an optimistic look at an epic adventure that’s quickly approaching humanity here in the real world.

Check out our interview with James Ransone, who plays pilot and astronaut Nick Fletcher in The First.

The premise for HBO’s adult cartoon (a dark comedy starring various talking animals across New York) might not sound like much of an epic saga, but Animals pivots impressively in its third season after a chemical explosion at the end of Season 2 forces all surviving humans to leave Manhattan. The remaining animals carve up the city into new neighborhoods like Rat Town and the Democratic People’s Republic of Kitty City, while a cult of small house pets worship a floating orb at the site of the explosion.

In short, Season 3 (which airs Friday nights on HBO and is available to stream on HBO GO/NOW) turns the hilarious animated series into a post-apocalyptic epic. It’s a bit like if someone took John Carpenter’s ‘90s classic Escape From New York and replaced Kurt Russell’s character with a pair of talking rats called Mike and Phil.

Check out our interview with the co-creators of Animals.

Manifest looks a bit like Lost, except instead of crash landing on a mysterious island, these airplane passengers hit a bit of turbulence and somehow travel forward in time. When they land, five years have somehow passed, leading to an even bigger mystery.

If it’s anything like Lost, NBC’s new show, which premieres September 24, will end up telling an epic story with a disappointing conclusion. But that doesn’t mean you won’t enjoy trying to guess where the plot is heading every step along the way.

Finally, rounding out our list is a new sci-fi horror epic “from the mind of George R.R. Martin.” (That means it’s based on a story he wrote in 1980, but he’s not directly involved because of his contract with HBO.)

Nightflyers takes place at the end of the 21st century and follows a group of scientists who set out to find alien life. The show is set on the most advanced spaceship ever created, also called the Nightflyer, which may or may not be haunted by alien demons.

Nightflyers premieres this fall on SYFY in the U.S. and on Netflix internationally.