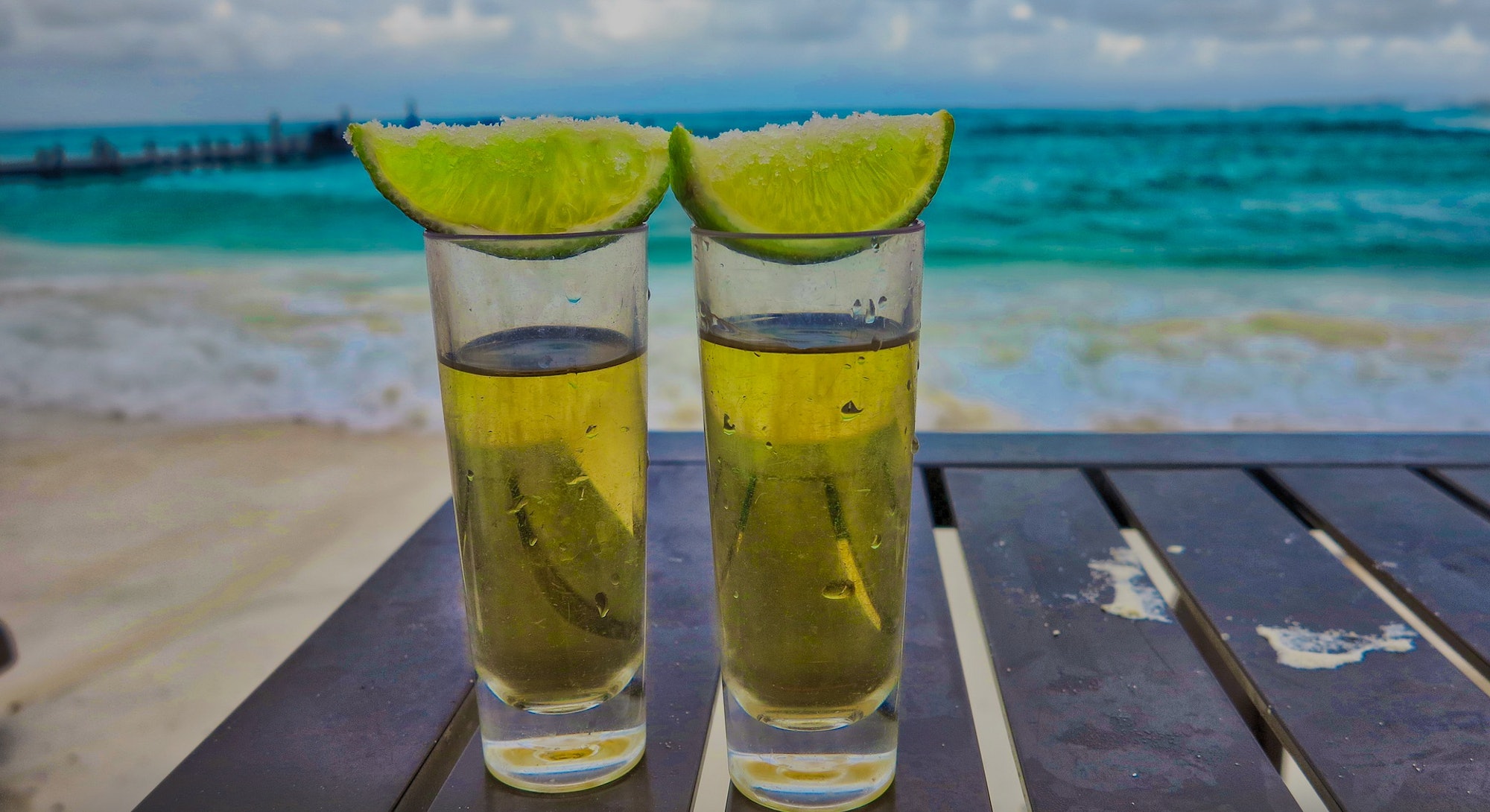 In less than a decade, worldwide sales of tequila have doubled, while sales of premium and ultra-premium brands have shot up by 292 percent and 706 percent, respectively.

In recent years, you may have heard of tequila tastings and walked by a new mezcal bar — and wondered about the difference between the two. Or you’ve seen a headline proclaiming that a shot of tequila a day will keep the doctor away.

See also: Cinco de Mayo: Tequila is Good for Your Bones, According to Science

As a food historian, I hope to debunk some myths and explore some little-known aspects of the Mexican spirit that’s become a global phenomenon.

What’s the Deal With the Worm?

Walking through the tequila section of your local liquor store, you may see a bottle with a worm floating in it. But if you see one, you’re looking at a bottle of mezcal — not tequila.

While all tequila is mezcal, all mezcal is not tequila. To be labeled as tequila, the spirit must be distilled from at least 51 percent blue agave (Agave weberii) and made within a region around the Mexican town of Tequila.

Mezcals, on the other hand, can be made from any of 30 aloe-like succulents and can be made in a number of Mexican states.

As for the worm, it’s the larva of the maguey moth, an animal that lives and feeds on agave plants.

It was originally inserted into bottles of Gusano Rojo mezcal as a marketing gimmick. The worm isn’t a psychedelic as fraternity lore would have it, but it is edible and is sold as a delicacy in food markets across central Mexico.

Can Tequila Actually Be Good for You?

Tequila has long been thought of as a cure for various ailments.

During the influenza pandemic of 1918, Mexican doctors would prescribe tequila with lemon and salt to treat flu symptoms. To this day, Mexicans stir it into hot tea with honey to assuage sore throats.

In recent years, you may have come across articles giddily announcing that a shot of tequila a day can lower bad cholesterol and blood sugar.

But the study showing lower cholesterol levels was conducted on mice, and there’s been no evidence showing the same effect on humans. (In fact, the findings for mice couldn’t be replicated in a similar study.) Meanwhile, agave has been shown to have a higher fructose content than sugar — and even high-fructose corn syrup.

In the end, your tequila benders aren’t likely to have any inadvertent health benefits.

Is the Margarita Named After a Woman?

Tequila is mixed with lime juice, salt, and liquor to make the margarita, one of the more popular summer cocktails.

See also: The Mysterious History of the Tequila-Lime Drink

Most of the margarita’s origin stories claim it was named after a girl named Margarita. One version of the legend says that the drink was named after dancer Marjorie King: On a trip to Mexico, she asked a bartender near Tijuana to make her a drink with tequila since she was allergic to grain-based spirits. Another version traces the drink to Ensenada, Mexico, where, in the early 1940s, a bartender concocted the drink to honor Margarita Henkel, the daughter of the German Ambassador to Mexico.

Neither story is probably true. Before Prohibition, a very popular cocktail in California was the Brandy Daisy, a mix of brandy, Curaçao liqueur, and lemon juice. As people drifted over the border into Mexico to evade Prohibition’s restrictions, it’s likely that bartenders began making the drink with Mexico’s national spirit, which would have been more available and cheaper.

“Margarita” is Spanish for daisy, so when Americans ordered a daisy, it would have been natural for the bartender to reply, “One margarita, coming up.”

This article was originally published on The Conversation by Jeffrey Miller. Read the original article here.