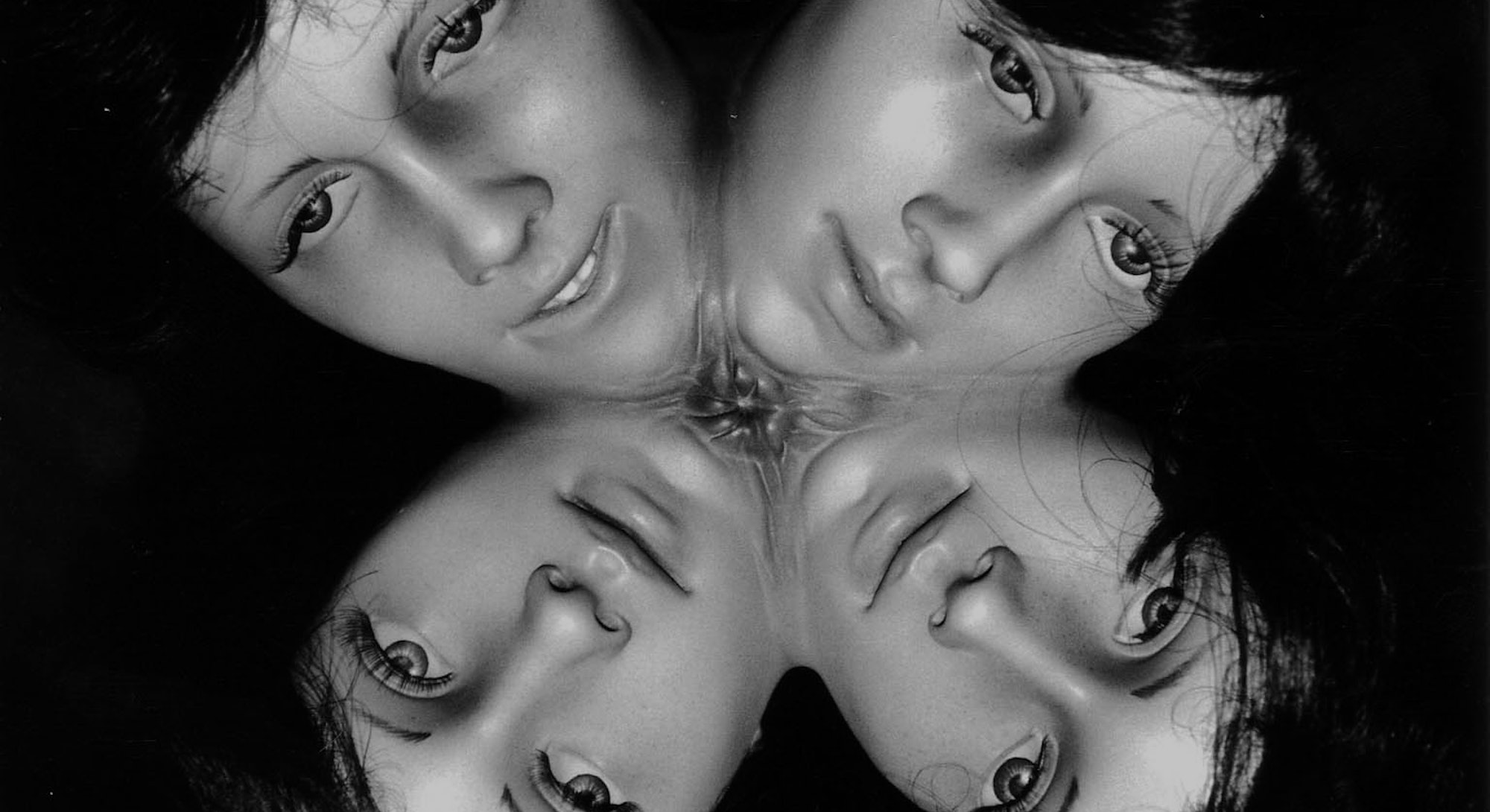 We’ve never found the Fountain of Youth because we’ve been looking in all the wrong places.

Once the Ancient Greek historian Herodotus planted the idea of a “magical spring” in our heads, countless humans, dazzled by the promise of immortality, died trying to find that legendary, shimmering pool. No one ever thought that its life-giving waters were already inside us.

Now, modern-day explorers seeking the fountain of youth are looking inside the human body for the key to eternal life. Longevity researchers have accepted that aging is not a natural process, but a disease that wreaks havoc on our bodies. If the damage it inflicts on our blood, cells, and tissues can be corrected, then aging — and its inevitable outcome, death — can be reversed.

In How to Live Forever, Inverse explores with three stories the strange, ingenious ways that scientists are intervening in the aging process.

Unlike Herodotus, they don’t think the key to long life is hiding in some far-off place.

Meet the researchers studying telomere lengthening and looking to the tips of our DNA strands for the secret of eternal life.

Telomeres, the protective caps at the end of our chromosomes, shorten as a cell’s life draws to an end, as Peter Hess writes.

If we can keep our telomeres long, say researchers, there’s a high chance our lifespans will follow suit.

Or it might be that the waters of youth are actually just the bloodstreams of teenagers, writes Grace Lisa-Scott.

Reviving a centuries-old idea that swapping the blood of the young and the old could invigorate the elderly, scientists are discovering that young blood transfusions can indeed have very potent effects on the body and the brain.

Caloric restriction, writes Sarah Sloat, is far more than a quick route to a beach bod.

As scientists studying the long-term effects of fasting are discovering, training the body to live on less might ultimately help it to live forever.

Unlike history’s mythical fountain, we know where to find these restorative substances. What we don’t know yet is how to use them: The one downside to finding the waters of youth inside us is that our bodies don’t like to be messed with. More cautious scientists in the longevity field warn that disrupting the body’s natural processes could end up severely shortening rather than extending our lifespans.

Death is a steep price to pay for a chance at immortality, but we’ve got far better odds now than old Herodotus, Ponce de León, Alexander the Great, and all of the other humans who have died wondering how to cheat the inevitable.