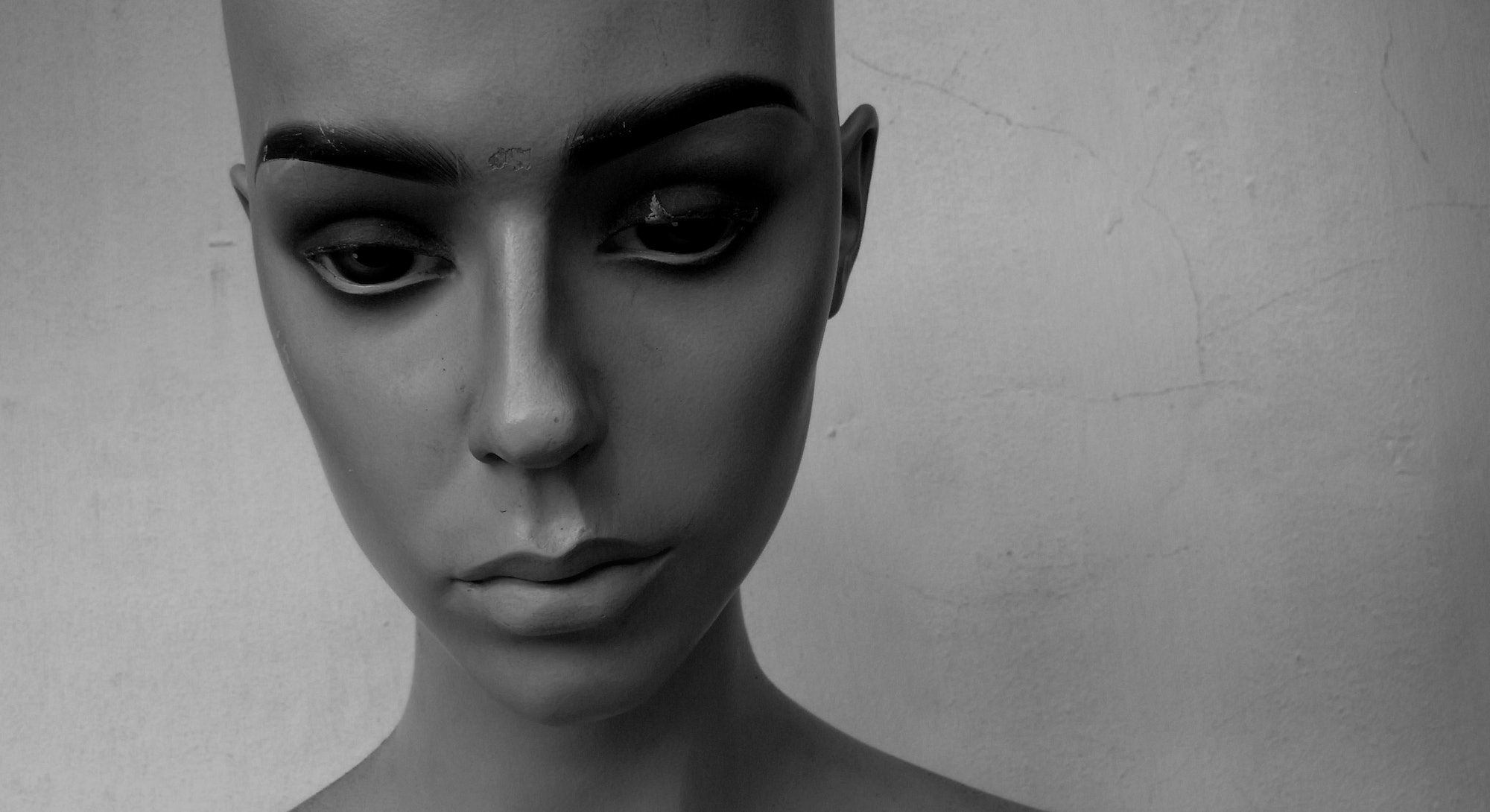 At the offices for HVMN, the workplace culture is all about fasting. At the San Francisco-based biohacking startup, formerly known as Nootrobox, fasting can be as short as two days or as long as 60 hours.

The ethos at HVMN (it’s pronounced human) is that intermediate fasting is just one of the routes to optimizing human performance — cognitively, and physically. The end-game? Anti-aging and longevity.

“When people think about fasting, they think about weight loss or weight management, and for us, it’s very much like okay, we’re not going to lose weight,” Geoff Woo, the CEO and co-founder of HVMN, tells Inverse. “We’re trying to get more productive, more cognitive function, and potentially live longer. Great. We’ll try it.”

Woo and his HVMN colleagues aren’t alone: When friends hear about fasts, which end in a morning communal breaking, they wanted to join. HVMN organizes WeFast, an online medley of suggested fasting plans, a Slack group, and a Facebook group of 10,000 members. Woo admits that most of the group is “your stereotypical Silicon Valley types” but the bigger the group grows, the larger the difference in demographics become. There are a lot of bio-hacker newbies, dipping their toes into the do-it-yourself body modification world by modifying how often they eat.

Fasting, Woo is careful to note, shouldn’t be claimed as a Silicon Valley thing. But if fasting did become “like how Nike operates a running club” well, that would be the dream. He’s been fasting for almost two years now, and feels like by this time he’s become “pretty good at fasting” — even though, sure, sometimes “fasting kind of sucks.” It’s worth it for the long-term benefits. What’s not really known, is exactly what those benefits are.

“Can we live forever?” considers Dr. Luigi Fontana when I asked him. He pauses, weighing his answer, before concluding: “I don’t think so.”

But humans have already, he notes, expanded our lifespans by 40 years over the past century. The bad part is that for the last 20 years of our life, we’re typically in a bad shape, need medication and surgery, and that’s not what people want. Fontana, like Woo, is interested in longevity too, and also like Woo he’s experimenting with calories. Studies conducted by Fontana have found that caloric restriction, reducing calorie intake without inducing malnutrition, can increase the lifespan in a variety of organisms — worms, flies, spiders, rotifiers, fish, rodents, and yeast. His fellow scientists have also found it can extend the life of monkeys by 40 years.

“Far from merely stretching the life of an old, ill, and weak animal, CR [caloric restriction] extends longevity by preventing chronic disease, and by preserving metabolic and biological functions at a more youthful-like state,” Fontana and his co-authors write in a 2013 review of caloric restriction science in the journal Aging. “Whether or not CR will extend lifespan in humans is not yet known.”

That doesn’t mean Fontana isn’t trying to figure it out. He’s currently investigating the metabolic and molecular effects of long-term calorie restriction in humans, but even though “there is no doubt that diet has a role in regulating health and longevity” and observational studies of humans who practice caloric restriction indicate they are quite healthy, the preliminary data from his clinical trials is “not very promising.”

“The data is not as spectacular as it’s supposed to be — it doesn’t work in humans,” says Fontana. “For weight loss yes, but I’m not interested in weight loss. My interest is longevity.”

Age, Fontana says, is important because it takes time for metabolic saturation to lead to disease. Years of high cholesterol and years of high blood pressure lead to causes of death related to an unhealthy lifestyle. When he started working in this area of research 15 years ago, the dogma was: the more calories humans cut out, the better. Today, he’s not so sure — the research appears to indicate that quality is as important to quantity when it comes to food, and calories aren’t necessarily more important of other determinants of longevity like amino acids, proteins, and macronutrients. For his part, Fontana doesn’t count his calories but stays healthy by eating a mostly Mediterranean diet, exercising, performing cognitive exercises and sleeping well.

That’s not to say that caloric restriction doesn’t do anything: Varying studies, some led by Fontana, have found that paired with adequate nutrition the practice can protect against obesity, type 2 diabetes, hypertension, and atherosclerosis. But what Fontana is concerned about are people who buy into the trend of fasting and don’t maintain a healthy lifestyle on the days they do eat.

“What I would say to people who are fasting for longevity, is that they should be very careful in what they are doing because we don’t know enough,” says Fontana. “My preliminary data is really showing that yes, you lose weight but you don’t get the beneficial factors that we expect for longevity. That’s the problem. I’m skeptical of the new fashion of fasting without controlling quality of diet as a tool for longevity.”

And it has become fashionable. The “5-2 diet”, a diet of five days of normal eating followed by two days of calorie restriction informed by Fontana’s research, is practiced by celebrities like Benedict Cumberbatch and Jimmy Kimmel, and the “fasting-mimicking diet” designed by USC biochemist Valter Longon, Ph.D, has steadily built up buzz in the health community. “The Complete Guide to Fasting,” co-written by Jason Fung, M.D. is popular among bio-hackers, as well as his pro-fasting video lectures release as a part of his Intensive Dietary Management Program.

Bio-hackers are, admittedly, a different crowd than people just trying to be healthy and lose some weight. People like Woo pair their intermediate fasting with exercise and a low-carb diet, and rigorously monitor their bodies, measuring their glucose, ketone, and insulin levels, as well as lean muscle mass and fat tissue percentages. This ability to measure his vitals at HVMN is a tool that Woo wants everyone to eventually have.

Ultimately, Woo hopes fasting, exercise, and a low-carb diet paired with consistent health monitoring with technology will ignite a “populist revolution within healthcare.” And that might just lead to a world where humans live longer, and better lives.