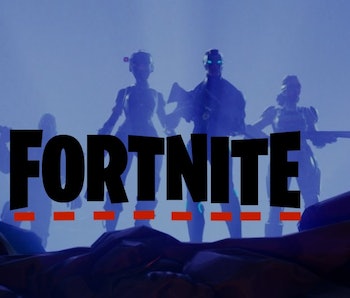 Fortnite Season 4 kicked off on Tuesday, and with it came seven new challenges for Week 1. One has you just use a Port-a-Fort, which is super easy as long as you can find one randomly. But one of the more time-intensive Challenges has you “Search F-O-R-T-N-I-T-E Letters to get 5 Battle Stars.

Unlike something like the Taco Truck Challenge, you don’t actually have to track down all eight letters in a single match (that would be crazy and totally impossible). It’s also not as if you can find the “F” in one place and the rest of the letters in specific other places. Think of this more like finding the Hidden Gnomes in that there are a bunch of different locations and each time you find a new one, you get the next letter in the sequence. So don’t listen to other guides that might tell you the “R” is at Haunted Hills or the “N” is on top of a tower in Dusty Divot.

Here’s a comprehensive map from Gamespot:

And here are some more specific notes on where to look for the letters:

Considering another Week 1 Challenge has players opening up chests in Haunted Hills, you might want to avoid aiming for that one, as tons of players will be landing there. Yet another Challenge requires you to get kills in Flush Factory, so going for that one is similarly risky. Other hot spots like Tilted Towers and Greasy Grove will also attract a lot of other players that’ll make your hunt that much more difficult.

Note that it looks like developer Epic Games changed the weekly reset time to Tuesdays instead of Thursdays, so expect Week 2 Challenges to roll out on May 7, probably at 4 a.m. Eastern.