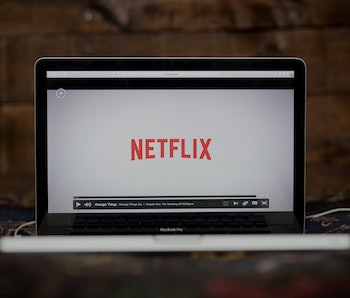 On Wednesday, the director of the Massachusetts Institute of Technology’s Digital Currency Initiative sat down for a live interview to discuss how blockchain technology can be used to create a host of new jobs and businesses.

Neha Narula believes that people need to open up their perception of the blockchain to more than just something that facilitates cryptocurrencies. She said that once people begin seeing it as a platform, like the internet, jobs like professional Netflix curator could become a reality.

The blockchain basically makes it possible for people to transfer value — currency or otherwise — to anyone or anything they want, and that includes people who are great at finding stuff on Netflix.

“I think this can best be thought about with an analogy to the internet. This tech can integrate lots of different services so people can create media or content and get paid. The sky is the limit,” explained Narula. “You can imagine people becoming Netflix curators, and actually getting paid for that. You could follow people who are really good at finding the best shows on Netflix.”

The idea is that the internet has enabled a multitude of platforms that were never thought imaginable before the age of the web, so why can’t the blockchain do the same thing? This digital ledger technology has the capability of taking the intermediaries out of the music industry and even hosting social media platforms.

While there are undoubtedly content creators and service providers benefiting from standard social media platforms now, Narula believes that the blockchain could take this a step further. Because of its ability to facilitate easy transfer of digital currency, it would make the perfect platform for the professional Netflix curators of the future to paid their bills.

We all better brush up on our shows, this is sure to be a coveted job.