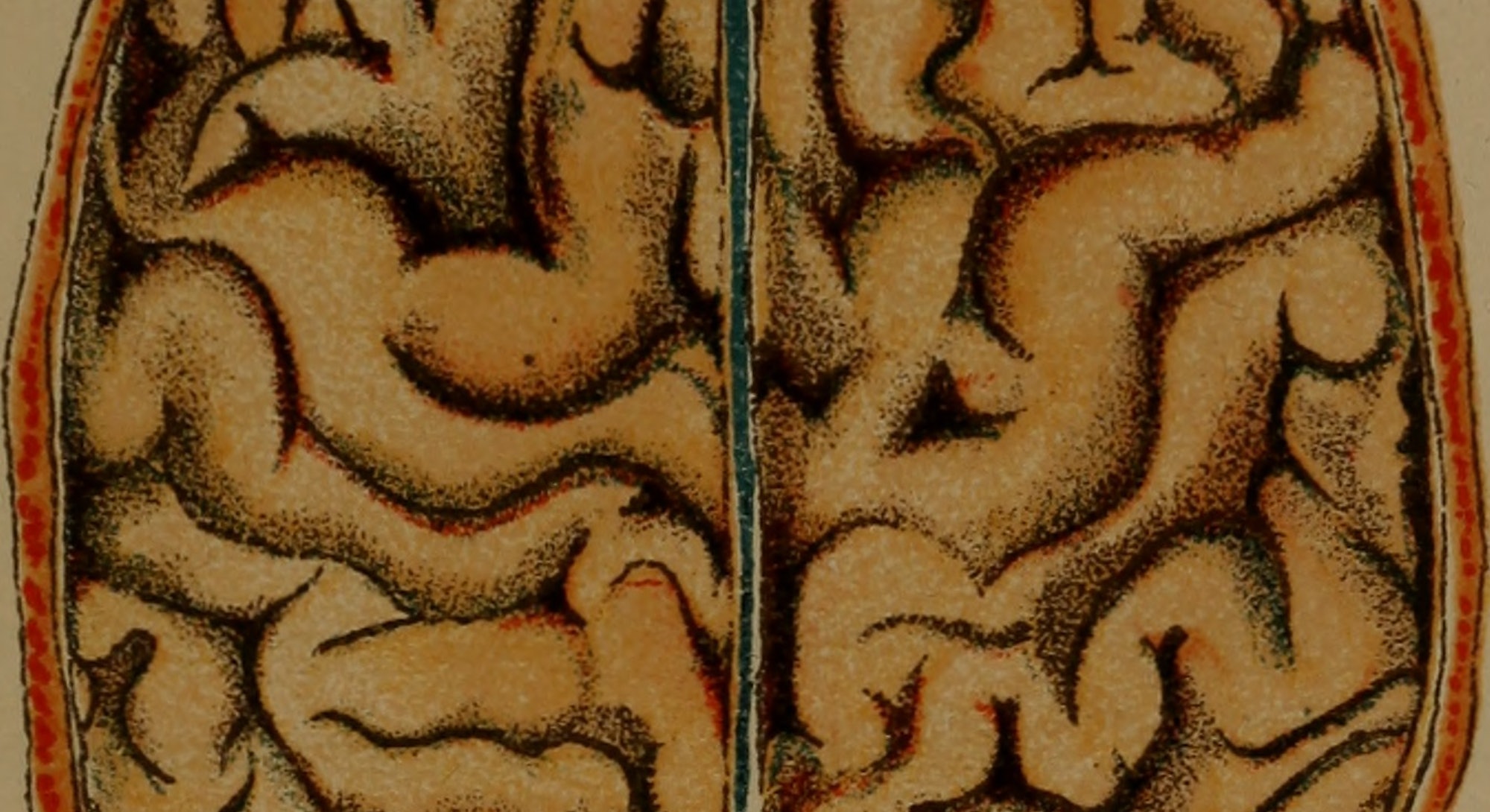 Want to work out while hungover?

If you asked me this question last December, my answer would have been a resounding “nope, no thank!” But since getting into fitness over the past year, I realized that moving the body even when I don’t want to can have positive effects, even when I’ve had a few glasses of wine the night prior — but what’s the scientific reason for it?

Since I began a consistent workout routine, exercise has made me stronger, less-tired and less-anxious — gotta love anxiety! But less hungover? Not quite. Or at least, I wasn’t sure. Despite working out three times a week, my hangovers have gradually become more intense as I’ve aged, and I never felt compelled to hit the gym with a headache so ferocious my temples wanted to explode.

I wasn’t convinced that working out could with a hangover would help as much as people said. But I had to find out myself. For science.

Before I got started, I researched articles about hangovers and exercise to make sure I wasn’t going to completely injure myself. Various studies have found a correlation between a lessened hangover and exercise. Would it work? I tested the theory on a recent Saturday.

Saturday night, a friend had a birthday party — the perfect event to bring about a hangover. Fully intending to to feel awful the next day, I consumed:

According to Dr. Samuel Ball, two drinks an hour is enough to get someone drunk, depending on their size. I was also binge-drinking, which accelerates drunkenness when you apply the one-drink-per-hour metric.

For reference, I’m 110 pounds and 5’2” and consumed these drinks between 8 p.m. and midnight. To those who are on the smaller end of the height spectrum, it was enough alcohol to do the job. I was completely trashed. The first phase of the experiment was complete.

Because I had chicken parm for dinner and a slice of cake the night before, I didn’t visit the vomitorium. This pretty much solidified my hangover the next morning, and what a hangover it was.

I promptly woke up in sheer painful regret at 5:45 a.m. My head pounding, I did have a mug of water, but to eliminate as many variables as possible, I did not take any sort of pain medication. I briefly thought about calling off the experiment and staying in bed in the fetal position. Then I remembered I had family visiting in just a few hours. Not only did I need to follow through, but I needed a way to feel better before running around New York City for 12 hours. Game on.

I pulled on my workout pants, got my wireless earbuds in place and laced up — all extremely slowly. When I arrived at the front desk, I mentioned my experiment to the gym attendant scanning passes. Through the haze, I remember her saying she worked out after drinking once, and though brutal, it worked.

She bid me adieu and off I went.

Doctors and trainers recommend light cardio or yoga as the best exercise while hungover. I decided to get the cardio out of the way so I hopped on the stairmaster next to a distinguished gentleman industriously pedaling away. I recorded my pain level: 7/10. My head pounded but as I started to sweat, the pain became less noticeable. My pain level reduced to 5/10 after hopping off.

I was in shock. I wondered if another kind of exercise would help, so I switched to yoga. As hangover yoga goes, it was fine, until I moved into a downward-facing dog position. Bad idea.

“Am I getting dizzy?” I exclaimed to nobody in particular, as the blood rushed to my head to salvage any oxygen left after my night out. I retreated back to floor exercises. It was time to try “the hangover workout.” It didn’t hurt as much as downward-facing dog.

I learned the hard way that not all alleged hangover exercises are created equal. With the bending and upside turns, my head pounded, but cardio work wasn’t nearly as torturous.

I hopped on the treadmill and walked for five minutes and ran for the next 15 minutes at a pace between 4.5 and 4.8 miles per hour and burned 130 calories. The craziest part: What had been a Level 5 hangover was now a Level 2.

I walked out of that gym feeling like $900,000 — not quite a million bucks, but as good as I was going to feel after a night out.

What the Experts Say

Did working out really help cure my hangover? It sure felt that way. I had just one glass of water and took no medication. I asked both a fitness trainer and a kinesiologist.

Matthew Kornblatt, the owner and founder of RightFit Personal Training, has spoken about hangovers and exercise before, and said he believes that exercise can help cure them.

“If you engage in moderate activity and get a good sweat in, I think that’ll help release toxins in your body,” he said, adding that a rise in endorphins could be another cause for exercise improving a hangover. “You have to listen to your body.”

Carol Gerber, the chair of the kinesiology department at the Columbia University Teachers College, tells Inverse that there is no data to prove that exercise helps or hurts people with a hangover, but agrees listening to your body is the way to go.

“People experience different kinds of symptoms. I think as a result, how it may affect you might be different,” she said.

Studies have confirmed that dehydration, which is a symptom of hangovers, may reduce muscle strength. So how was I OK?

Gerber evaluated my drink intake, my weight and what I did the next day and determined the mug of water I had may have gave me the strength to work out, and release enough endorphins to feel better. But she warned that’s not always the case.

“For many people, if they’re really suffering they’re probably going to feel worse,” she said. Also, it can be dangerous to workout with machines while not in tip-top shape. “I think it’s a myth, being able to move around can help people feel better.”

When I asked her if there was a “perfect” exercise should someone, like me, be brave enough to work off their hangover she laughed.

“If we knew there’d be a perfect anything we’d be all set,” she said. “Pay attention to you body and if you feel well give it a try, but I’d recommend taking it easy that day.”

Avoid yoga, do some light cardio, but don’t stay in bed.