Starz released the trippy opening credits sequence for its television adaptation of Neil Gaiman’s epic fantasy American Gods. Perhaps somewhat surprisingly, it does not feature any of the god characters like Ian McShane’s Mr. Wednesday or Gillian Anderson’s Media. Rather, the imagery consists of a neon-lit mash of religious and high-tech objects and alludes to important locations from the series, like the carousel at the House on the Rock.

In the story, Ricky Whittle’s character, Shadow Moon, is released from prison only to find out that his wife has died. Not knowing what else to do, he accepts a job as the right hand man of a mysterious grifter named Wednesday (Ian McShane). Wednesday is no ordinary man but the Nordic god Odin. Shadow accompanies Wednesday on a road trip to orchestrate a battle between old gods from mythology and new gods America worships, like technology and media.

Roadside attractions play a key role in their journey. The Carousel Room at the House on the Rock — also known as Backstage — is where the old gods meet and have their battle. It is simultaneously a real-world location and a doorway to an alternate plane. The credits feature obscure and distorted images of carousel parts, as well as Shadow and Wednesday’s car. The music is modern and techno-infused, perhaps as a nod to the new gods. 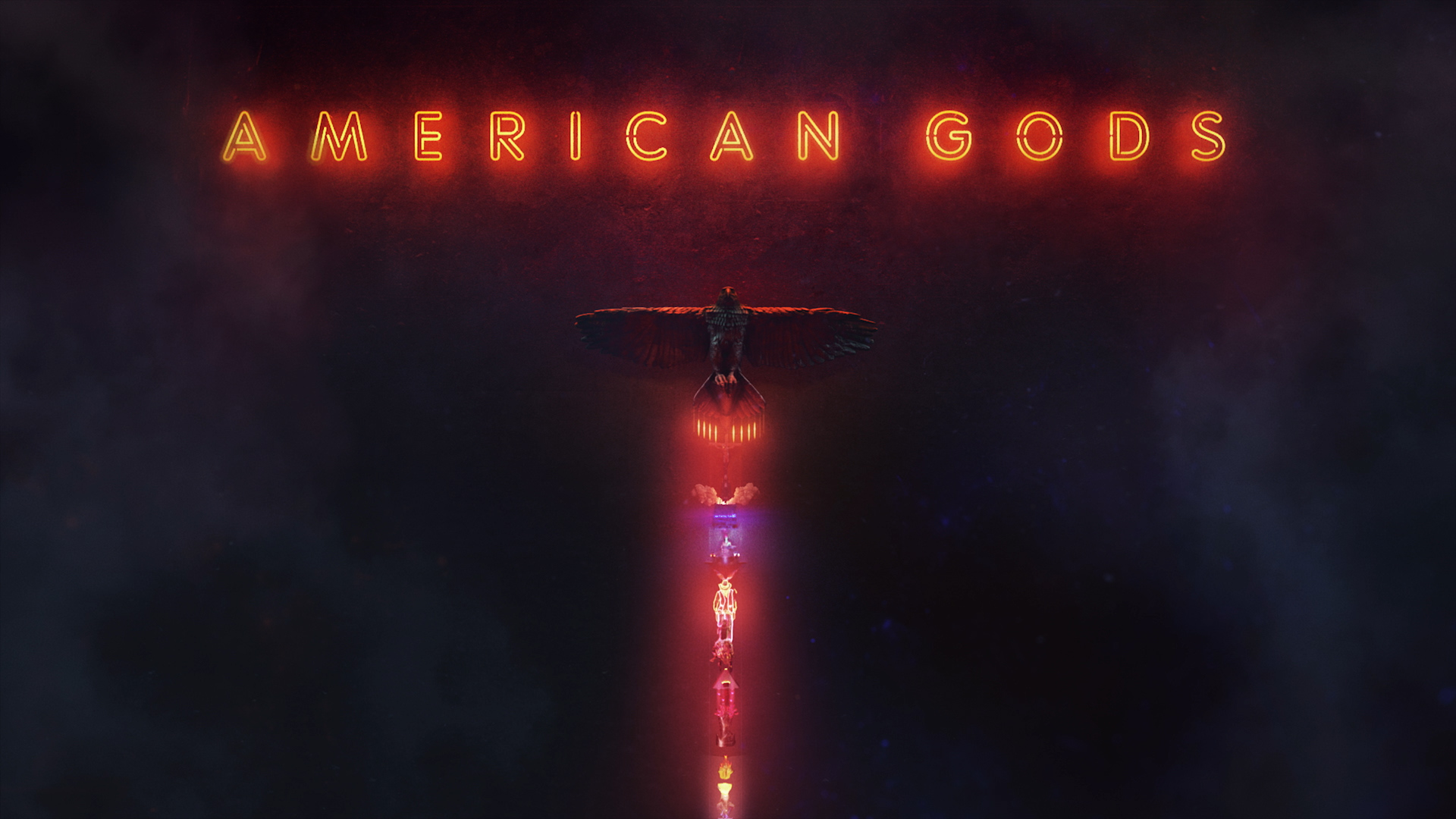 More like this
Culture
Jan. 31, 2023
A Delightful New Hulu Show Finally Figured Out the Superhero Sitcom
By Dais Johnston
Entertainment
10 hours ago
The Last of Us Episode 4 trailer teases the entrance of Melanie Lynskey’s character
By Claire Fox
Entertainment
Feb. 3, 2023
Mandalorian Season 3 Trailer May Reveal an Ancient Alien Species
By Dais Johnston
LEARN SOMETHING NEW EVERY DAY.
Related Tags
Share: