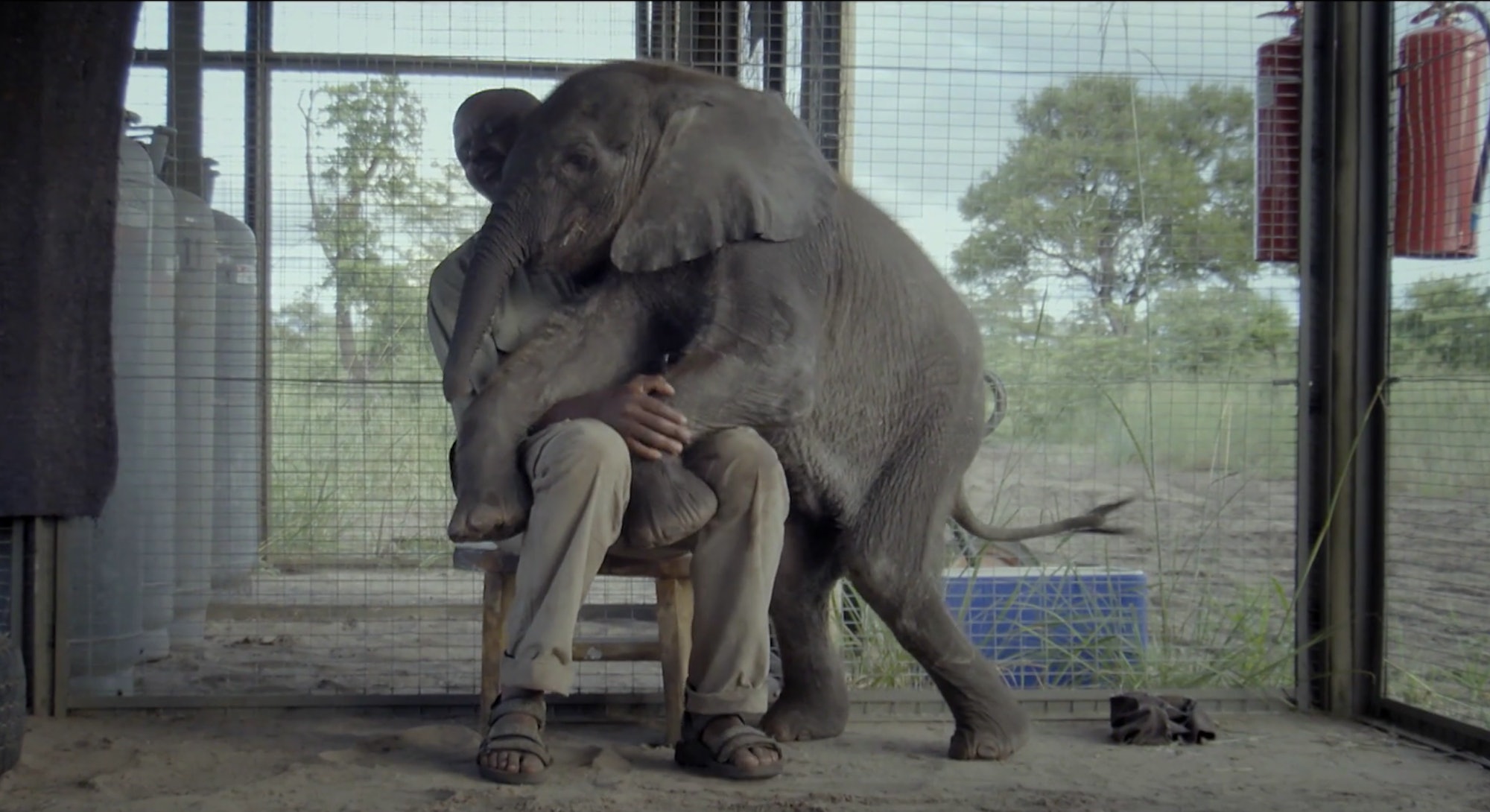 The world is changing and humans are responsible. It’s not just about climate change — across the planet forests are razed, oceans are trawled, and environments are poisoned at rates unprecedented in all of history. Geologists — the sort of people who think in million-year timescales — are increasingly convinced that humans have pushed the planet into a new epoch, dubbed the Anthropocene. Biologists contend that we’ve begun the planet’s sixth mass extinction event, on par with the demise of the dinosaurs.

Fortunately, you don’t have to leave your couch to learn about human impacts on the world, and the people who are working to build a better future. Netflix is chock full of documentaries that promise to entertain as they educate — it’s not all doom and gloom, and as a bonus you’ll get some stunning nature and wildlife footage. Here are a dozen to get you started.

This documentary follows the journey of Naledi, an African elephant orphaned at a young age. It’s about the extraordinary efforts of rescuers to save her life, but it’s also about the plight of elephants in general, who are suffering from habitat loss, poaching, and climate change. Available on Netflix March 1.

Virunga tells the story of the people who go to extraordinary lengths to protect the world’s last remaining mountain gorillas, who live in Virunga National Park, Congo. They’re up against the interests of giant multinational oil companies, poachers, and others who would seek to make a quick buck in a resource-rich but impoverished part of the world. In a place rife with instability and violent conflict, it’s a matter of life and death, and not just for the gorillas.

This documentary takes viewers deep inside the world of bees, and the perils they face in a world dominated by human pesticides and industrial agricultural. It’s more than a doom and gloom story, though — it’s a beautiful close-up look into the daily life of bees as they go about their business pollinating the flowers and foods that make this planet such a vibrant and awesome place.

Mission Blue follows famed oceanographer Sylvia Earle, who has spent her life documenting and advocating for Earth’s oceans. She’s been billed as a radical, but she contends that if you can see how much destruction has been wrought on the seas in her lifetime, you’d see it her way, too. The film offers a message of hope — our very lives depend on saving the oceans, and you can help.

The film follows seventh-generation farmer Marty Travis as he questions the imperatives of big agricultural business and attempts to build a movement of sustainable farming and eating in Chicago. It’s a story of hope and of creating something good, and good to eat, for future residents of planet Earth. Available on Netflix March 1.

Chasing Ice follows National Geographic photographer James Balog as he obsessively attempts to document melting glaciers in the Arctic. It is part adventure story, part visual masterpiece, and part record of human impacts on the environment in the place that is changing faster than anywhere else on Earth.

This film exposes the environmental devastation brought by the construction of dams, and advocates in some cases for their removal. It’s the sort of documentary that wants you to get angry, and then do something about it. The filmmakers aren’t exactly telling you to go blow up a dam, but they’ll definitely put the idea in your head.

If you’ve ever dreamed of joining a scientific expedition to Antarctica, this might be the film for you. It shows the incredible landscapes at the bottom of the world in an era of climate change, though it edges towards the wonky — prepared to be entertained, rather than educated.

There’s a lot of bad science in Cowspiracy, including the film’s central premise that meat production accounts for 51 percent of global greenhouse gas emissions (the actual number is closer to 15.) From that perspective the idea that a vast conspiracy exists to cover up this fact becomes untenable. But it’s true that raising farm animals contributes significantly to climate change, and if you’re looking for some encouragement to go vegan, this film just might push you over the edge.

If you require your epic nature footage with a side of David Attenborough, look no farther than Frozen Planet. This miniseries guides you through Earth’s frozen worlds and the perils they face as the planet warms up. It’s just what you’d expect from the BBC — straight facts and breathtaking wildlife cinematography.

This documentary is part historical look at the beginnings of Greenpeace, part literal how-to manual in environmental activism and sabotage. It traces the story of a group of activists from Vancouver as they attempt to stop nuclear testing in Alaska, and later come up with a crazy plan to put their own lives on the line to save the whales. The film tells the story of the birth of modern environmentalist movement, and how actions 45 years ago have echos that persist to this day.

Filmmaker Josh Fox takes a gripping and personal journey to investigate hydraulic fracturing, a technique that spurred a boom in natural gas production. Whether or not the shale gas industry is responsible for the flammable tap water demonstrated in the film remains a matter of scientific debate, although the documentary was certainly a flashpoint for an anti-fracking movement.