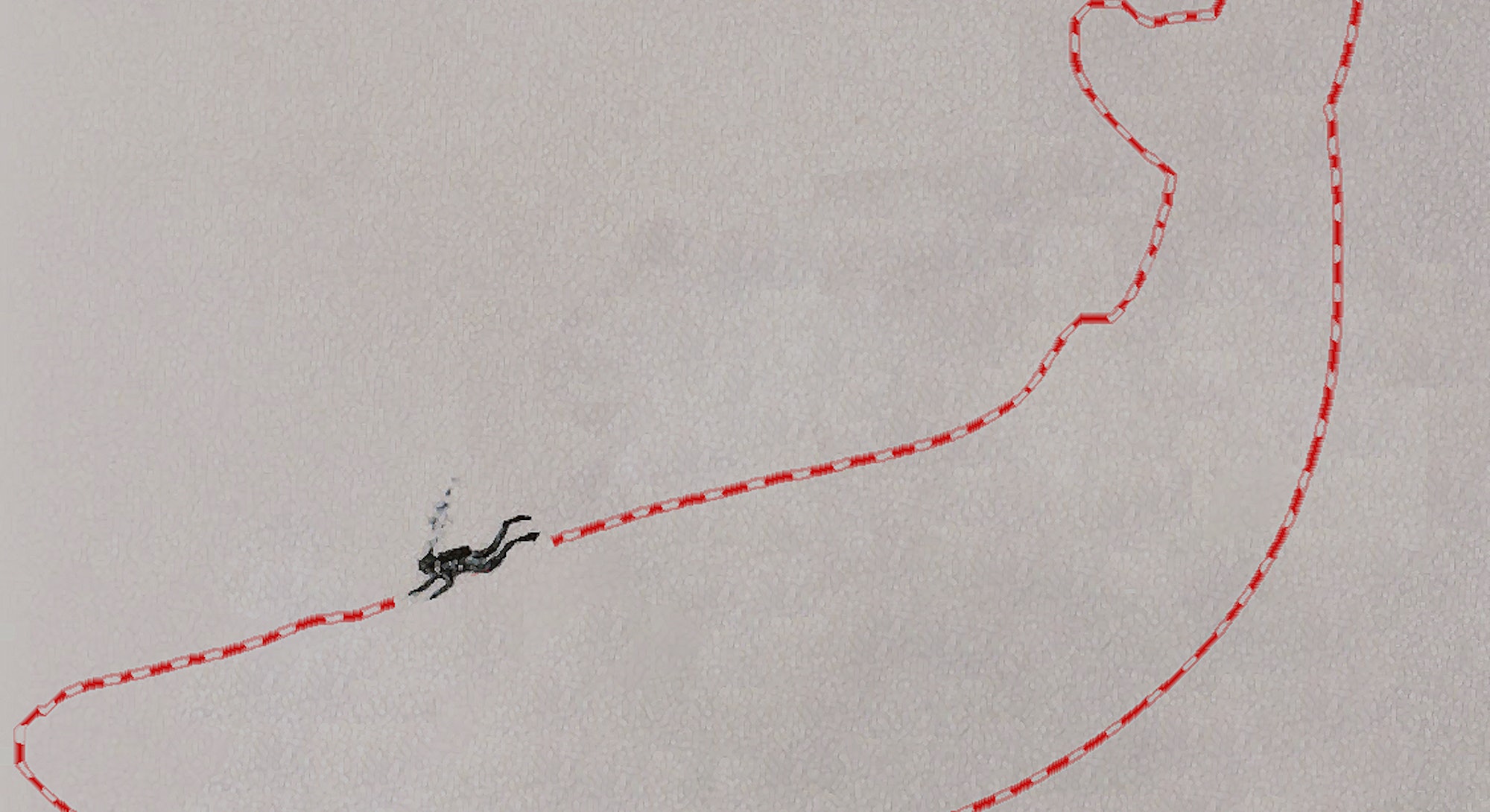 Large sea creatures face a much higher extinction rate than their smaller brethren, researchers have learned.

A study to be published Friday in Science finds that an animal with 10 times the body mass of another is at 13 times greater risk of dying out. Led by Jonathan Payne of Stanford University, the authors compared current marine extinction levels with those over the past 445 million years, and found this sort of selective extinction to be unprecedented — in the past, rates of extinction were either the same for large and small creatures, or they were higher for smaller creatures.

This is particularly worrisome because large animals are extremely important to the ecosystems where they live. Creatures at the top of the food chain play an important role in regulating everything below. Remember how the reintroduction of wolves changed the course of rivers in Yellowstone National Park?

“The preferential removal of the largest animals from the modern oceans, unprecedented in the history of animal life, may disrupt ecosystems for millions of years even at levels of taxonomic loss far below those of previous mass extinctions,” the authors write.

“We see this over and over again”

Although the research did not consider the question of why the largest ocean animals are at greater risk, the working theory from the authors is that humans are targeting the bigger creatures.

The fact that earlier extinction events in Earth’s history don’t show this pattern helps support the theory that over-hunting is a driving factor. And there’s growing evidence that, over the most recent 50,000 years or so, once humans colonize a new environment, the extinction of the largest animals living there tends to follow very closely.

“We see this over and over again,” says study co-author Noel Heim. “Humans enter into a new ecosystem, and the largest animals are killed off first. Marine systems have been spared up to now, because until relatively recently, humans were restricted to coastal areas and didn’t have the technology to fish in the deep ocean on an industrial scale.”

Australia used to be home to an amazing diversity of giant marsupials, including a wombat-like behemoth that could weigh almost three tons, and a 10-feet-high, 500-pound kangaroo. South America had multi-ton sloths, massive bears, and sabre tooth tigers, among many others. North America had wooly mammoths, mastodons, and more.

Everywhere, the pattern was the same. As humans expanded into the area, large creatures died off. Some researchers have placed the blame on climate changes for these various extinctions, although from a global perspective it’s impossible to ignore the correlation between the presence of people and the absence of giant beasts.

Large animals are particularly sensitive to hunting pressures because they tend to have fewer children at less regular intervals. And humans, with our peculiarly large brains, figured out that with some tools and an organized group of people, large animals can be taken down for a relatively easy and large meal. Since many of these animals would have had no predators before the arrival of humans, they would have had little reason to fear them.

The last real hold-outs for big animals are Africa and the oceans. Humans co-evolved with African megafauna, and so it’s possible these had a leg up over those elsewhere for long-term survival (although these days it’s not looking great for many of them.) And it’s only recently that humans have figured out how to efficiently exploit ocean resources.

Still, the consequences of human overfishing have been swift. Commercial whaling knocked out most of the world’s whale population in a matter of decades. And, as this new research shows, the targeting of larger fish species for seafood markets is very quickly pushing them to extinction.

This is bad, bad news. Scientists are slowly coming to a consensus on the idea that humans are causing Earth’s sixth mass extinction, and preferential extinction of large animals will make this event even more significant. From this perspective, saving the oceans becomes even more urgent — the seas are in essence the last refuge for large creatures fleeing the encroachment of humans. A species-by-species approach to wildlife conservation just isn’t going to be good enough.

“Without a dramatic shift in the business-as-usual course for marine management, our analysis suggests that the oceans will endure a mass extinction of sufficient intensity and ecological selectivity to rank among the major extinctions of the Phanerozoic. Such an event would usher the world not only into a new geological epoch (Anthropocene), but also a new period (Anthropogene) or even a new era (Anthropozoic).”

A geologic change on that scale would be on par with the asteroid impact that wiped out nearly all the dinosaurs.

So How Do We Stop Them From Going Extinct?

If there’s any good news, it’s that humans still have a chance to change their behavior and turn the situation around. That means looking at the oceans from a holistic, ecosystem-wide perspective. It means caring about the fate of creatures large and small before they’re nearly extinct. It means changing the way we fish.

“We can’t do much to quickly reverse the trends of ocean warming or ocean acidification, which are both real threats that must be addressed,” Payne says. “But we can change treaties related to how we hunt and fish. Fish populations also have the potential to recover much more quickly than climate or ocean chemistry. We can turn this situation around relatively quickly with appropriate management decisions at the national and international level.”