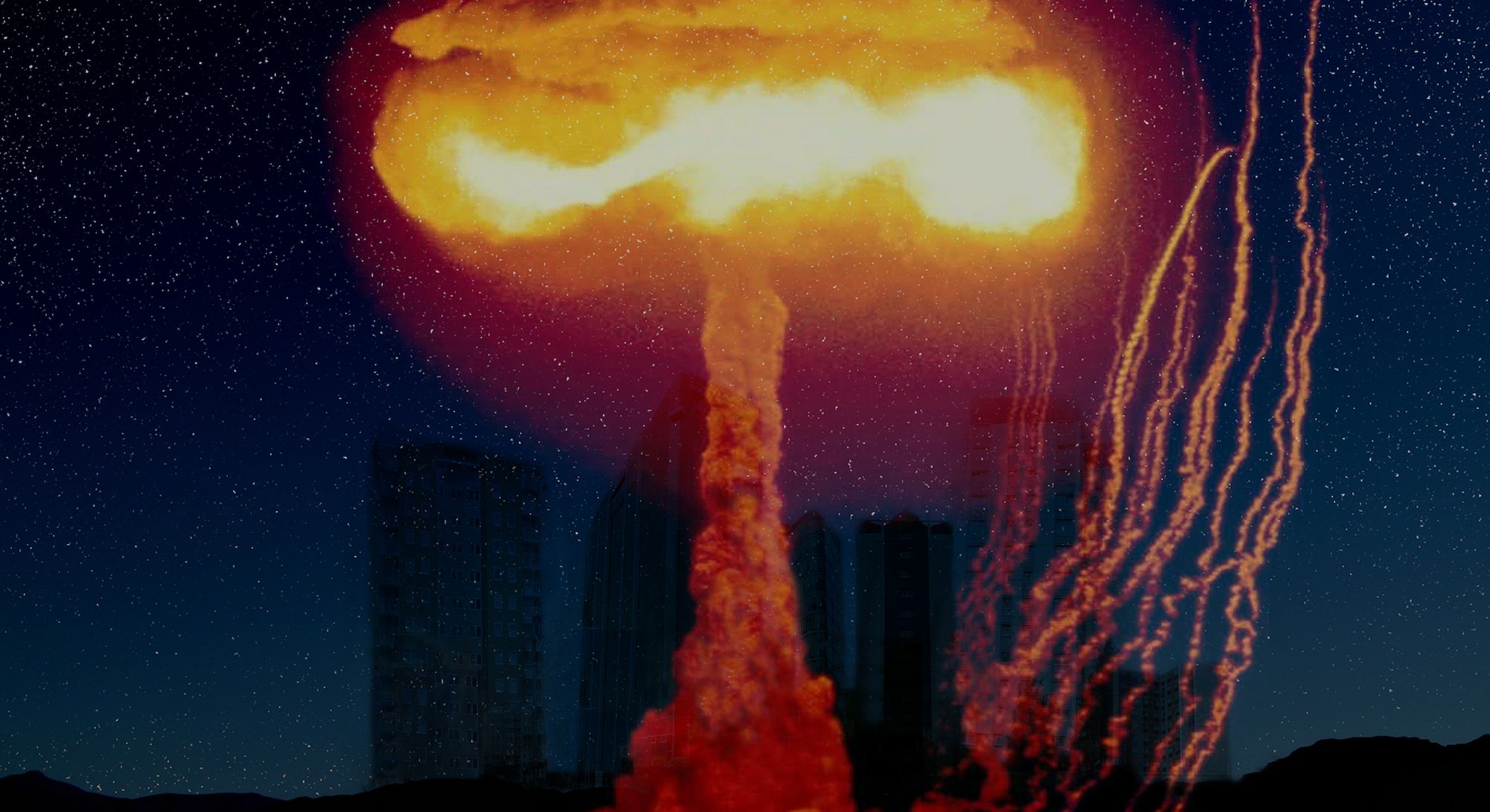 Did humans end the Holocene Epoch? A panel of experts convened by the International Commission on Stratigraphy thinks so.

The group, charged with considering the question of whether the human impact on Earth merits the naming of a new geologic boundary, released preliminary findings last week. The stratigraphers involved overwhelmingly agreed that the Anthropocene is the real deal: We’re well within it, and it probably started around 1950.

The Holocene comes from Ancient Greek words that translate to “entirely recent.” It’s an epoch — a unit of geologic time that is smaller than an era or a period, but longer than an age — that began about 11,700 years ago, marked by retreating glaciers at the end of the Ice Age. To announce the end of the Holocene and the beginning of the Anthropocene would be to declare that human impacts on the Earth since the birth of rock ‘n’ roll amount to an ecological change.

Paul Crutzen and Eugene Stoermer coined the term “Anthropocene” in 2000 to reference the changes of geological significance that humans have had on the planet. Sure, we have been altering landscapes for tens of thousands of years, but the scale of these impacts has ballooned in the last century. It’s not just fossil fuels and resulting climate change — in recent decades humans have caused landscape changes, mass extinctions, and the proliferation of new pollutants. There’s no rewinding the tape.

But convincing the International Commission on Stratigraphy is not as simple as picking a year and declaring the Holocene legally dead. Scientists are hunting for a “golden spike” — a clear indicator at a precise location that shows in layers of accumulating sediment the boundary between the epochs. Geologists are used to looking at sediments with thousands, if not millions, of years of perspective, and not all of them will be easily convinced.

The evidence out there, and the working group intends to prove it. Here’s some of what they will be looking for as they attempt to build a bulletproof case.

If alien archeologists visit Earth tens of thousands of years from now, after the demise of humans, and try to decipher what we were all about from what we left behind, they will surely be fascinated by our garbage dumps. And these garbage dumps will be filled with chicken bones.

Geological boundaries are typically marked by extinction of certain species and radiation of others, and perhaps no species represents humanity’s foray into the Anthropocene as much as the common chicken, working group chair Jan Zalasiewicz told The Guardian.

While chickens were domesticated between 7,000 and 10,000 years ago, human consumption of them exploded in the mid 20th century, thanks to the industrialization of farming. A great variety of chicken species was all but wiped away in favor of a single, fast-growing breed. When future scientists discover a layer of earth where identical chicken fossils proliferate, they’ll know they’ve hit the Anthropocene.

Stratigraphy is all about analyzing layers of different rocks. The Anthropocene boundary isn’t just marked by a change in rock content, but by new types of rock altogether. A 2014 paper published in GSA Today described “plastiglomerates” for the first time. They are lumps of plastic, sand, shells, and debris formed when plastic garbage melts and binds with human and mineral detritus.

Researchers found many such rocks on beaches in Hawaii, presumed to be the result of campfire burning. However, plastic litter is ubiquitous in the Anthropocene, and there is potential for plastiglomerates to form anywhere there is a heat source, including lava flows and forest fires. Because plastiglomerates are denser than plastics alone, it’s likely that these strange hybrid rocks will be preserved in the geologic record, providing a clear signal of human impacts on the Earth for millions of years to come.

Of all the potential “golden spikes” of the Anthropocene, the most likely is among the least immediately obvious. Most experts on the working group agreed that an uptick in radioactivity associated with the proliferation of nuclear weapons testing in the mid-20th century should be the hallmark of the Anthropocene. It’s not as sexy as chicken fossils and plastic rocks, but the nuclear age has left an invisible but global and quantifiable signature on modern sediments that might be just what skeptical geologists are looking for.

These hard-to-see but measurable changes are typical in stratigraphy. The boundary between the Cretaceous and Paleogene periods, for example, is marked by an increase in iridium deposits around the world in rocks from this age. Iridium is incredibly rare on Earth, but can be abundant in other space junk, and it was this discovery that led to the now-ubiquitous insight that a massive asteroid impact killed off nearly all the dinosaurs 66 million years ago. The strike was large enough to send rock dust into the atmosphere, to be dispersed and deposited around the globe.

In a similar fashion, nuclear weapons testing has spread radioactive particles around the planet, and the fallout can be found in Arctic ice cores and ocean depths. The task now, for the working group, is to find the perfect geographical location to exemplify the transition to the Anthropocene. Then it will ask the International Commission on Stratigraphy for an official designation, a change that could come as soon as two or three years from now.

While doubters remain, the Anthropocene has a significant amount of research and momentum in its favor. Consider your last goodbyes to the Holocene Epoch, which, if the working group is right, came to end before most people alive today were born.