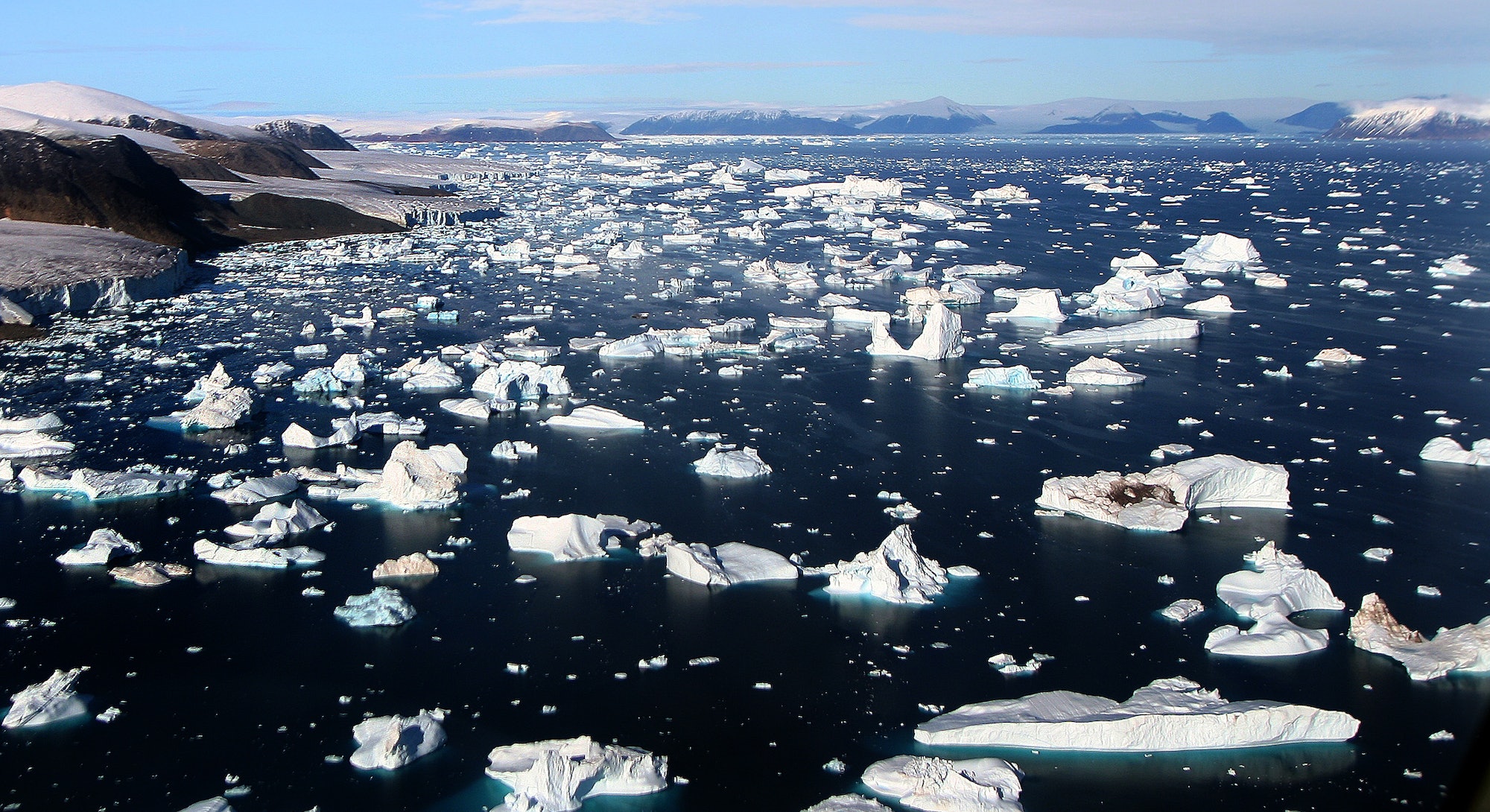 Climate change has become so severe and so obvious that geologists, who typically deal on timescales of millions of years, have hastily named a new epoch: the Anthropocene. Earth’s human-made sixth mass extinction has altered ecosystems even as other ecosystems have been more directly wiped out. The world has been thrown into fast forward and the whiplash will forever change how our planet functions.

It’s important to reiterate that the fossil fuel consumption that causes much of global warming is hardly the only thing throwing ecological systems into disarray. Humans also cause trouble by cutting down forests to make way for farms and cities, polluting air and water with toxic chemicals, and hunting and fishing animals to the brink of extinction or worse. Climate change is more than a CO2 PPM reading.

These human-caused changes are nothing new — we’ve been sculpting ecosystems for tens of thousands of years. But our population has grown so significantly and so quickly while developing tools of unprecedented power, that we’re altering the landscape at an outrageous speed. And when ecosystems are lost, they stay lost. Whatever we build and however we strategically reverse engineer livable spaces, what’s gone is gone.

Alaska has seen a dramatic rise in rates of coastal erosion over the past few decades. Permafrost melt is destabilizing land and increasing runoff, while diminished sea ice cover and warmer water are stirring up larger storms that eat away at the shore. Along the Beaufort Sea coast, erosion rates have been calculated at up to 100 feet per year, a staggering number when considered on a geologic timescale.

The consequences of this land loss are dire for flora and fauna, including Alaskans. Nearly 200 Alaska Native villages are affected by sea level rise and erosion, and four are in imminent danger and need to be relocated. The move has already begun in Newtok, Alaska, where six homes have been built at a proposed new townsite. These communities are mostly in limbo without funds to pay for needed relocations, but the water and the moves will come regardless.

The White Rhino and Thousands of Other Species

The global rate of species extinction is pretty hard to pin down, but estimates have put the current rate of extinction at 100 to 1,000 times the background (non-human influenced) rate, and the background rate at between 0.1 and one extinction per million species every year. The total number of species on Earth is an unknown figure, with estimates ranging as wide as 8.7 million and a trillion, but we know that the ratio of extant to extinct is changing at an alarming rate. Charismatic megafauna — next up, the White Rhino — are regularly drafted as poster species for ecosystem collapse, but campaigns have not resulted in systemic protections of any notable efficacy.

A very conservative estimate would suggest that several hundred species will be wiped off the Earth in 2017, but the real number (again, unknowable because many will never have been “discovered) will be way higher. Almost all, if not all, will escape unnoticed, before even being given a scientific name. Likely at least one of the three remaining northern white rhinoceroses will make it through the year, as they are guarded 24/7 by armed guards, though the rhinos are possibly extinct already in the wild.

Climate change can’t be blamed for all of this — humans have had a role in the end of species long before we mastered the art of turning fossil fuels into useful energy. But add increasingly chaotic weather patterns to habitat loss, pollution, and poaching, and you have a recipe for mass extinction.

Recent research found that about 35,000 square miles of permanent surface water was lost around the world over the past 32 years, a rate of more than 1,000 square miles each year. The cause of these losses was largely drought and poorly managed withdrawals for agriculture and human uses. The study also found that twice that much water surface area was added over the same timeframe, from damning, reservoir filling, and increased glacier melt and precipitation due to climate change. But the addition of water reserves doesn’t simply balance out the losses in places that lack.

The Aral Sea, which lies on the border between Kazakhstan and Uzbekistan, has shrunk by 60 percent in three decades. It used to be the fourth-largest lake in the world. The water was diverted to turn desert into cropland, which was great for a while until the water started running out. Now, the water that’s left is salty and polluted with agricultural runoff. Contaminated dust from the barren lakebed blows through the region, degrading soil and air quality. The lake’s weather moderating effects have subsided, resulting in hotter and drier summers and colder winters.

A recent study found a clear correlation between the amount of greenhouse gas pumped into the atmosphere and the loss of Arctic sea ice. For every metric tonne of Carbon dioxide humans release, 32 square feet of ice is lost. Assuming world emissions stay flat, in 2017 we’ll lose more than a trillion square feet of Arctic ice — an area about the size of Indiana.

By these calculations, we’ll see an Arctic that is seasonally completely ice free by 2045, or maybe sooner. That hasn’t happened in at least 100,000 years. Polar bears will go hungry longer, and Arctic nations will squabble over who has rights to prospect these newly open seas for riches. An ice-free Arctic also contributes to further warming, since open water absorbs more heat than white snow and ice. And a warmer Arctic has consequences for the rest of the world, too — it has been linked to more persistent weather patterns, which means more flooding but also more drought.