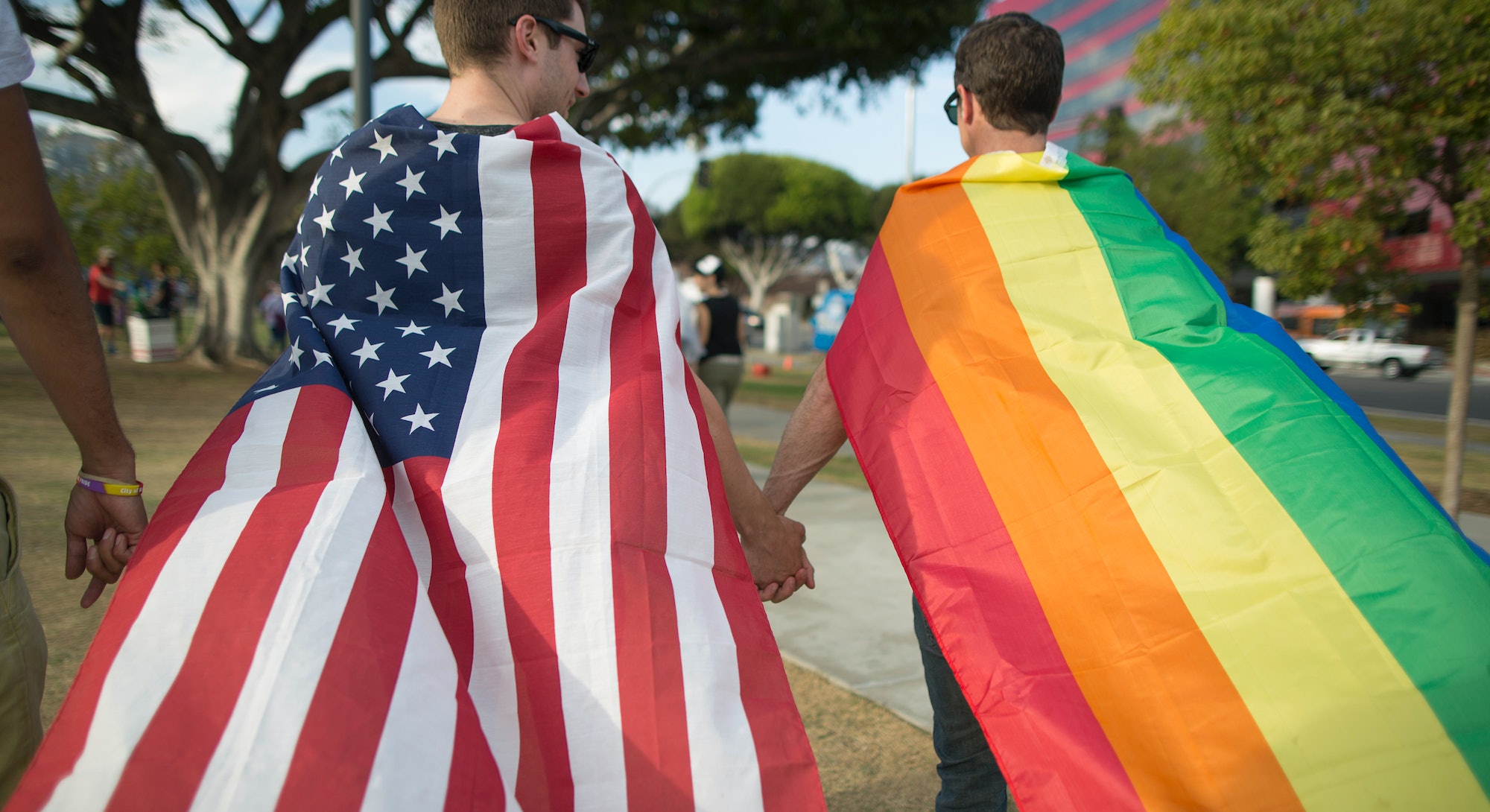 On June 26th, it will have been one year since the Supreme Court voted to legalize same-sex marriage in the United States, a decision that was painfully overdue but still a major milestone in this country’s fight for equality. While there’s still a staggering amount to address and accomplish on that agenda — namely increasing the visibility and fundamental protection of the transgender and gender non-conforming communities — a year of legal gay marriage hasn’t led to the complete demise of our country any more than the other parts of our federal law. Very shocking, I know.

While the tiresome battle to legalize marriage for all may seem passé at this point, it’s crucial to remember that there are millions of homophobic and hateful Americans who still vehemently oppose the Supreme Court’s decision. At the peak of the same-sex marriage commotion, opponents often based their arguments on the future — what will happen to our children, religion, federal politics, and the spread of disease? Well, after a year of legal gay marriage in the United States, here are five terrible things that did not happen.

5. The collapse of religion

A majority of the opposition to same-sex marriage comes from the Christian right who believe that God (or Jesus, or whoever) considers it an abomination and a blatant transgression against natural law. To my knowledge, Bible thumpers are still thumping their bibles and persecuting people who appear too “other,” despite the fact that gay people can now get married. It was a close call, but the oppressive foundations of modern religion did not crumble. Thank G-d.

4. The brainwashing of America’s schoolchildren

3. The crumbling of the institution of marriage

“But marriage is supposed to be between a man and a woman!” they said. “Allowing gay people to marry will undermine the sanctity of marriage,” they said. Well, none of that happened either. Marriage continues to bitterly bind people together, the only difference is that now same-sex couples get to enjoy the privilege of misery as well. Married couples, both straight and gay ones, are still making passive aggressive comments about leaving the cabinets open. In-laws continue to indiscriminately ruin lives. Couples continue to get depressed, divorced, and disillusioned by the whole institution, but marriage is here to stay!

2. The eruption of new deadly plagues

Contrary to popular belief, the spread of Zika was not caused by the legalization of gay marriage in the United States, or any of these other conspiracy theories. And believe it or not, the Supreme Court’s recognition of gay people as equal under the federal law did not spur on the obliteration of the United States population by a new deadly plague.

1. The union of humans and dogs

At one point it was totally rational to jump to the conclusion that people would want to marry their dogs or other household pets if same-sex marriage was legalized. After all, if homosexuals can get married, anything goes! Well, after nearly a year of gay people exercising their right to live their lives in a way that should concern absolutely nobody, the results are in: people are still attracted to and want to marry other humans, and puppies are still just cute, but not that cute. Even people who like to dress up like dogs don’t actually want to marry dogs. Close call, though.