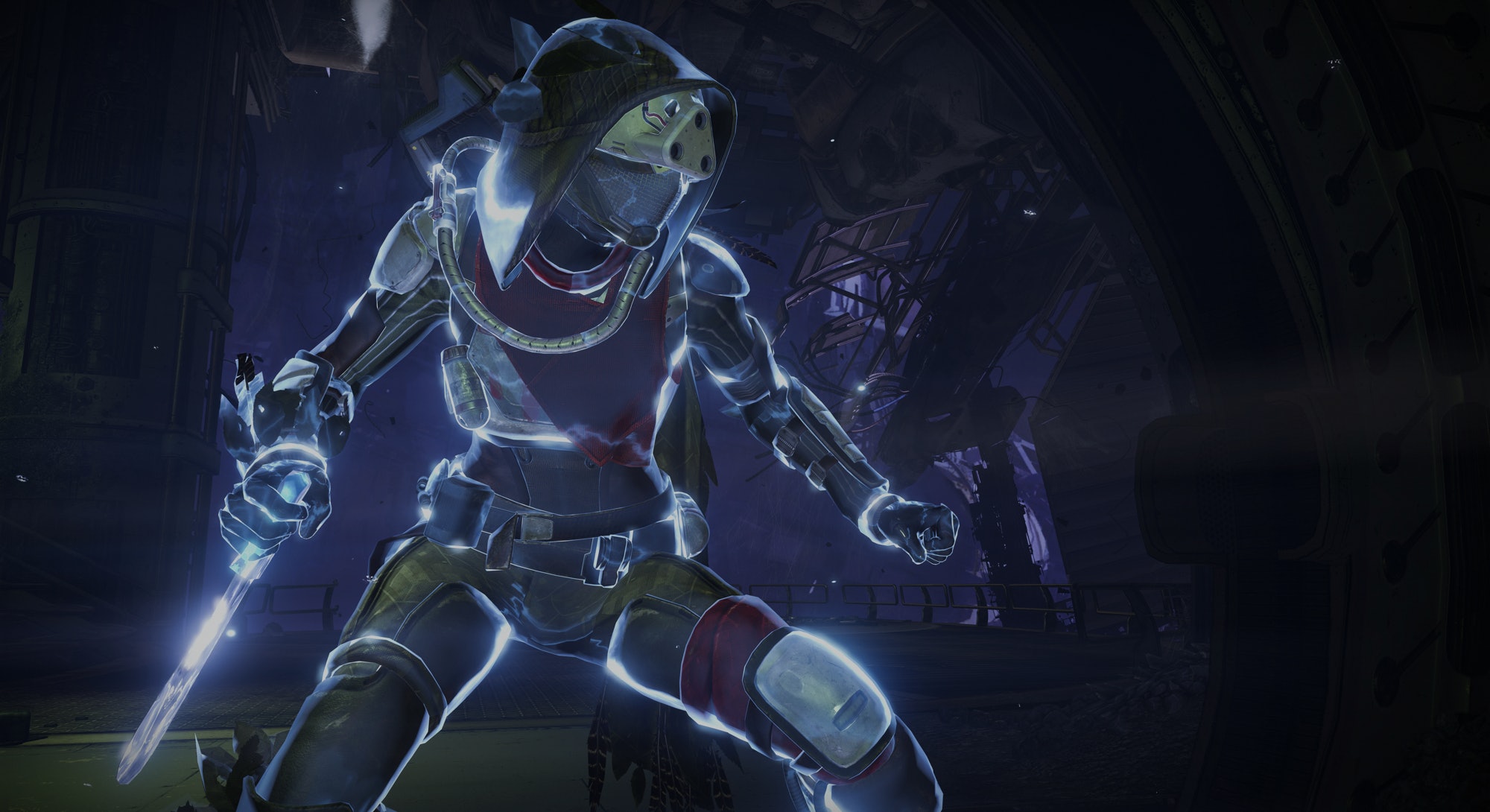 Bungie recently email-lapsed Destiny players to ask why they haven’t logged in recently, in a move that felt like a text to an ex: What happened? Where did we go wrong? As gamers sign off from Destiny and World of Warcraft in favor of quicker jolts in mobile games and MOBAs, could the waning popularity of the long-experience game signal an early doom for No Man’s Sky?

The community exodus from Destiny, the hybrid MMO/RPG shooter, could mostly be attributed to missteps by the developers at Bungie. The studio, best known for the Halo series, presumed a move away from expansions like House of Wolves and The Taken King was smart money. In their place were smaller, timed events like the Halloween-themed Festival of the Lost or the upcoming Valentine’s Day multiplayer competitions. A lot of people seemed to dig racing Sparrows from late December. But with fewer big-content incentives to engage its community, the majority of the Guardians have peaced out, and now Bungie is trying to figure out how to woo them back.

But maybe it’s not all on Bungie. Industry wide, spectator-friendly games like Dota 2 and HearthStone have swollen in popularity and revenue. In conjunction, mobile apps — the quickest of all quickies — have sales that outpace almost every other gaming console. The once populous World of Warcraft lost a stunning 44 percent of subscribers over a six-month span in 2015, and now Blizzard refuses to disclose its active player count. Though it ended the third quarter of 2015 with a respectable 5.5 million players, it’s a far cry from the 12 million peak from 2010.

Because of World of Warcraft’s once-fabled dominance over the MMO landscape, its waning health is a reasonable indicator for the genre as a whole. Other MMOs have risen and fallen within Warcraft’s lifespan, and though some like Star Wars: The Old Republic enter a bizarre resurgence, they feel like anomalies more than industry trends.

Another anomaly is No Man’s Sky, the procedurally generated space exploration game from Hello Games. The game is truly a standout piece of work, promising a virtual galaxy of 18 quintillion planets open to explore and no fixed narrative to follow. While there are major fundamental differences between No Man’s Sky and MMOs, they share evergreen engagement and long-term investment in their respective appeals to players. And it’s a hype machine on the verge of collapsing before its June release. Perhaps Stephen Colbert shouldn’t have called Sean Murray a replacement for a god. How will No Man’s Sky attract and maintain an audience in a hostile gaming climate that isn’t welcoming to other games like it right now?

Perhaps No Man’s Sky will be saved by its differences. Unlike other online multiplayers, No Man’s Sky isn’t requiring players to subscribe, nor will No Man’s Sky be in short supply to keep players occupied. Those astounding 18 quintillion planets are open to traverse pole to pole, (assuming there are any), until our sun burns out. Not the game’s sun. Our actual sun. That’s how much stuff is in No Man’s Sky. Who needs expansion packs?

While multiplayer RPGs and games like Destiny head toward an ominous future and quicker-paced bursts like HearthStone have their moment, No Man’s Sky will survive by rebelling against convention and plotting its own course. If it will be a success, however, is up to destiny.

No Man’s Sky will be released on PlayStation 4 and PC this June.