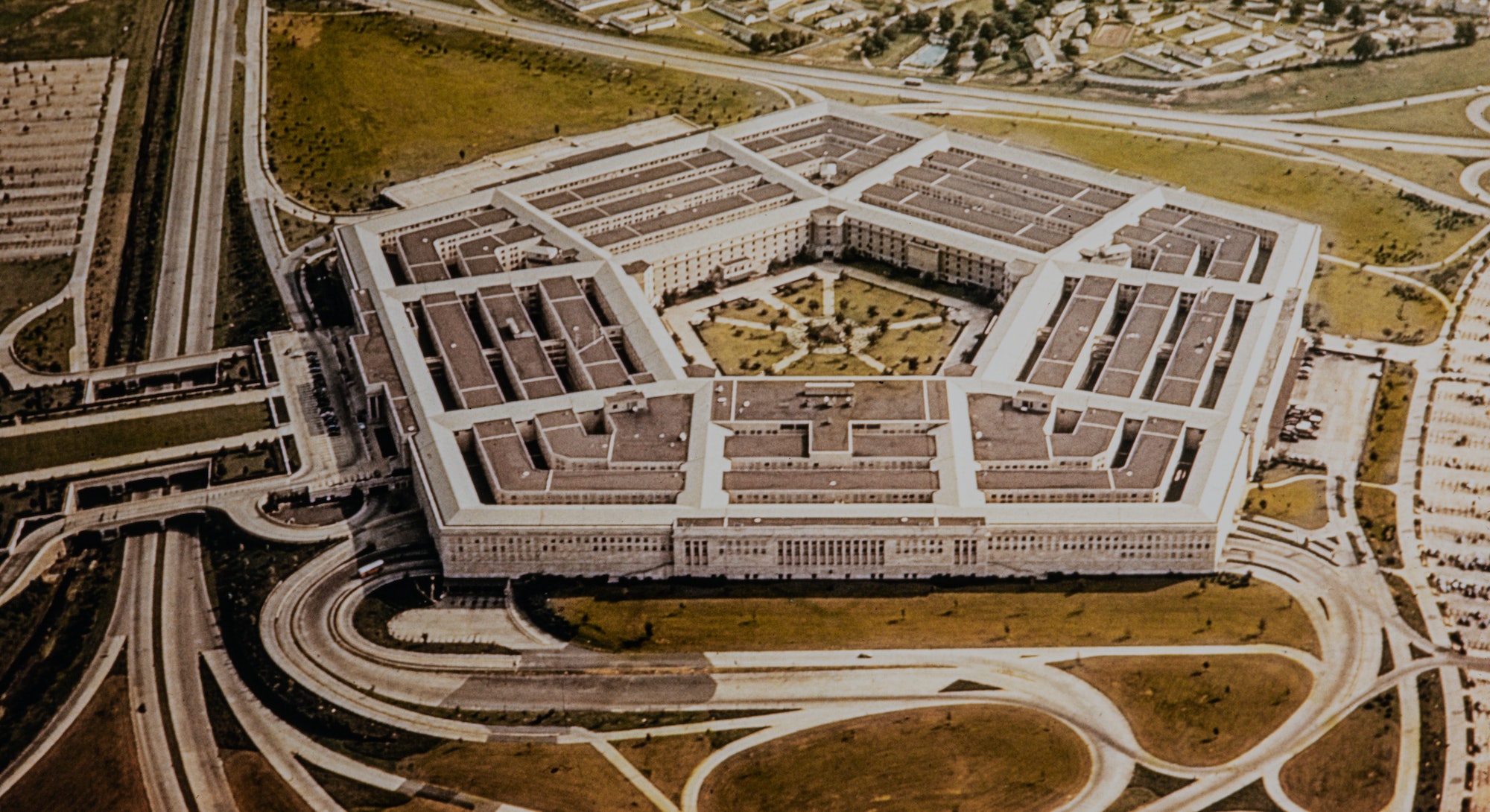 The truth may (soon) be out there.

People anticipating the release of the upcoming government report on unidentified aerial phenomena (or unidentified flying objects for old-schoolers) have even more reason to rejoice: former director of national intelligence John Ratcliffe said in an interview that the report would contain information on “difficult to explain” sightings.

In an interview this month with Fox News, Ratcliffe said:

“We are talking about objects that have been seen by Navy or Air Force pilots, or have been picked up by satellite imagery, that frankly engage in actions that are difficult to explain, movements that are hard to replicate, that we don’t have the technology for or are traveling at speeds that exceed the sound barrier without a sonic boom.”

The Pentagon report is set to be released on June 1. As conversations around UFO sightings swarm the internet, Inverse breaks down what to expect from the upcoming report and how to separate fact from fiction.

5. What is this UFO report going to show?

In December 2020, the government enacted the Intelligence Authorization Act, which called for the release of an unclassified and all-sources report on unidentified aerial phenomenon (UAP) — the official military term used for unidentified flying objects. The act was included in the mammoth appropriations bill that also included financial aid checks for people living with the economic fallout from Covid-19.

The report will include a thorough analysis of

It will be presented to the congressional intelligence and armed services committees on UAPs.

Sarah Scoles, science journalist and author of the book They Are Already Here on UFO culture, says that it remains unclear how much of the report will be made public.

“A large portion of it is supposed to be unclassified, but that doesn't mean necessarily that we will get to see it,” Scoles tells Inverse. “Its mandate is essentially to lay out what we know and don't know about unidentified aerial phenomena, specifically around military installations.”

The report may also lay the groundwork for figuring out what to do with the information that has been released and provide a way to systemize information that may be available in the future, according to Scoles.

4. When is the UFO report being released?

In accordance with the newly signed act, the government is required to release the report within 180 days, giving it a deadline of June 1. There’s a chance it could come sooner. It could also be delayed, reports the Washington Post:

When Trump approved the spending package on Dec. 27, a 180-day countdown began, giving intelligence officials until June to deliver lawmakers their write-up.

However, two factors might delay the report’s release: Agencies have missed similar congressional reporting deadlines in the past; and the provision is not technically binding, as the language was included in the Senate Intelligence Committee’s report on the bill, not the bill itself.

“In other words, it isn’t statute, but the agencies/departments generally treat report language as bill language,” said one senior Senate aide familiar with the legislation.

3. What media is going to be in the UFO report?

On April 27, 2020, the Pentagon formally released three videos taken by US Navy pilots that show an "unidentified aerial phenomenon."

The footage shows a cluster of odd-looking aircraft flying with unidentified maneuvers, unlike anything the NAVY pilots had seen before as one of them can be heard in the video exclaiming,

By releasing the videos, the Pentagon declassified the footage and made it officially available to the public, but didn’t publicly speculate on the nature of the strange craft seen in the video.

Ratcliffe says in the interview that there are a lot more sightings than have been made public, adding that “some of those have been declassified.”

“And when we talk about sightings, we are talking about objects that have been seen by NAVY or Air Force pilots, or have been picked up by satellite imagery that, frankly, engage in actions that are difficult to explain,” he adds.

On April 15, the US Department of Defense (DOD) confirmed the authenticity of photos and videos of UAPs that were originally taken in July, 2019. The footage show mysterious lights encircling the USS Russell and the USS Omaha at the Naval Base San Diego — a major point of operations for the U.S. Navy.

A DOD spokeswoman confirmed to CNN that the footage of triangle-shaped flying objects was indeed taken by Navy pilots. Although they did not disclose what those objects were, the defense department admitted that they were unexplained.

2. Why is the UFO report so difficult to explain?

When the Pentagon officially released the footage of the unidentified aircraft last year, the agency admitted that the videos aren’t exactly sure what is going on in the video, and that they cannot explain how the crafts are able to pull such maneuvers.

It remains unclear whether the government believes these to be sightings of foreign aircrafts using technologies unfamiliar to the United States, or whether they believe the craft are not of this world.

Seth Shostak, senior astronomer at the SETI Institute, is skeptical about the content of the report.

“It’ll be ambiguous” Shostak tells Inverse. “The Navy, I'm sure, is not going to come out and say, ‘these are alien crafts,’ and if they do, I will dine on my hat.”

However, Shostak believes that the government’s main interest in the footage is whether it poses some sort of security threat.

“They just want to know whether these are Chinese aircraft or Russian aircraft or drones, something in aerospace that they don't know about,” Shostak says. “I think that's what motivates them.”

1. Will the UFO report admit there are aliens?

Here is when it gets tricky.

The report has not been released yet, and online alien enthusiasts are already rejoicing that this is the “big one” where proof of extraterrestrial life will finally be released to the public.

But that may still be difficult to prove, even if footage showing unidentified flying objects is released to the public.

The report will not likely pin down a source for these events, according to Scoles.

The language being used by former officials such as Ratcliffe in recent interviews implies “a non-US and non-foreign origin for what they're seeing and what you're left with is not us or them, it’s something outside of Earth,” Scoles says.

And while many scientists believe that life does exist beyond Earth, they are more than skeptical that this form of extraterrestrial life, assuming that it is intelligent, would drop by our home planet in these unexpected ways.

“I believe there are plenty of aliens out there,” Shostak says. “I just don't think that they're trying to tease our top guns.”