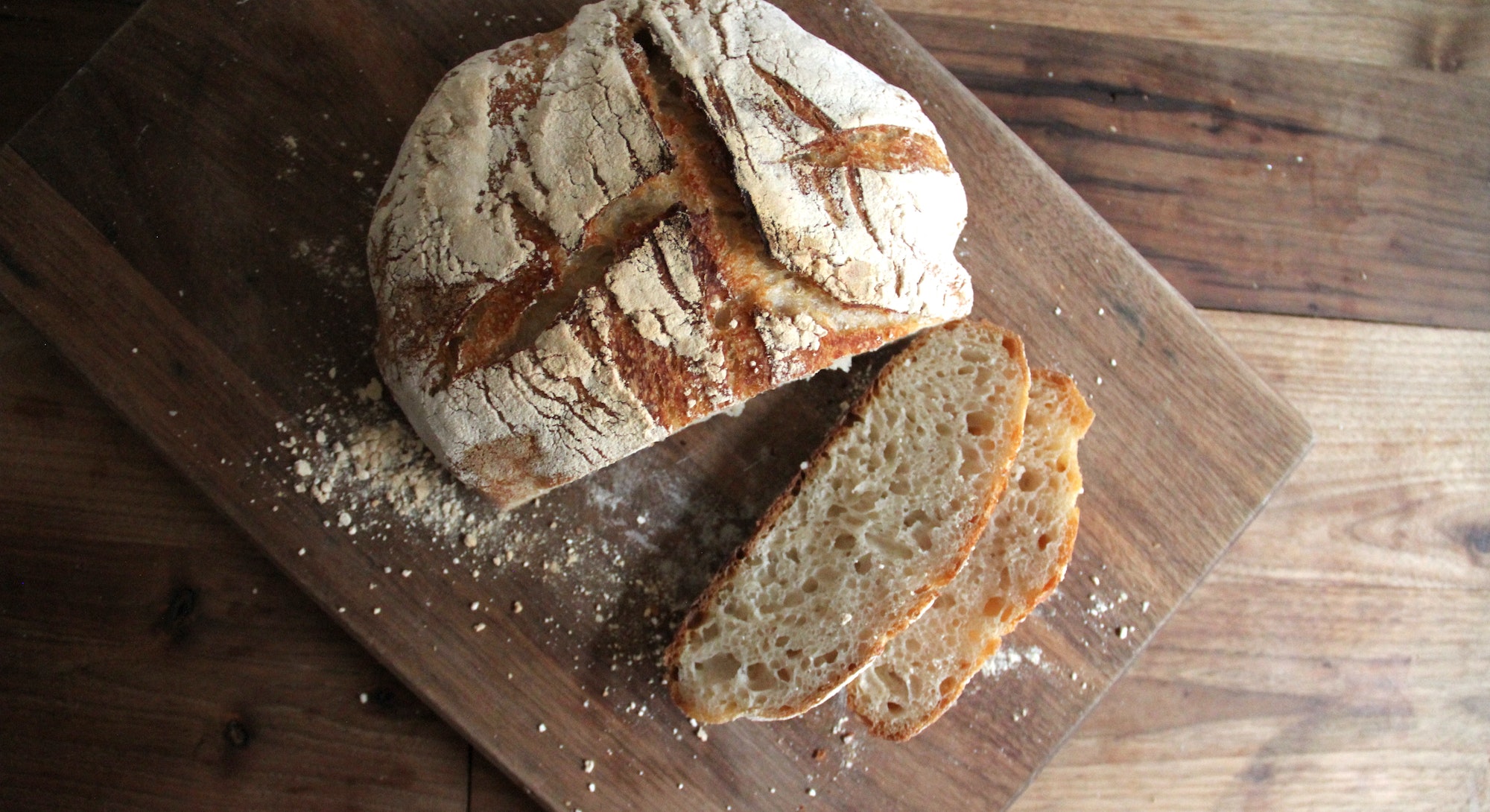 If it didn’t require waking up so early, I would be a baker.

My imaginary bakery would be known for its various breads. It would serve sweet and savory morning buns stuffed with cinnamon and nuts or herbs and cheese. The baguettes would be crusty and beautiful, and the brioche would be the talk of the town. Instagramming would be against the rules.

Again, this is all imaginary. The unfortunate truth is that baking is very hard, and there’s a big difference between whipping up the occasional cinnamon roll at home and committing to producing a consistent product every day.

Part of this trickiness comes from working with yeast. Yeast are living microorganisms in the fungi group. Bubbly pizza crust, fluffy doughnuts, and airy bread all rely on yeast to get their lift, but it does more than just help the dough rise. Yeast also brings in flavors that take baked goods from being simply tasty to having true complexity.

Dr. Randy Worobo, a microbiologist and professor at Cornell University, knows his way around a loaf of bread. On the phone, we discussed how yeast reacts to create the baked goods that we know and love. In the grocery store, you’ll find several different types of yeast: active dry, instant, and rapid rise.

Packed yeast is grown in a vat with an energy source that’s basically sugar. The yeast consumes the sugar until it reaches “a very high cell density.” It’s ready to be harvested when it hits what microbiologists call “the exponential phase," Worobo explains.

“After a few days of adjusting, I grew to love my starter.”

When yeast is near an available food source, it reproduces by budding, a process that Dr. Worobo simplified as “the cells eat, get a little big, and [they] develop an ‘ear.’” This ‘ear’ breaks away to form a new cell. During the exponential phase, the yeast has detected its food source and begun to reproduce. The new cells are rapidly dividing. When commercial yeast reaches this stage, it’s centrifuged to separate it from the sugar solution, before it's dried, and packaged.

The large granules visible in active dry yeast are just clumps of yeast cells. Instant yeast is the same product, but processed to be much smaller. Rapid rise is selectively bred to reproduce quickly. It might sound like an appealing shortcut, but rapid rise won’t bring the same depth of flavor that active dry yeast will.

Commercial yeasts are wonderful. They’re easy to access and use and yield a clean flavor in the final product. I use active dry yeast for pizza dough and sweet rolls regularly, but if I want to open an imaginary bakery, I need to master working with sourdough starter. Recently, after receiving a starter as a gift, I went on a miniature emotional journey. Sourdough starters are essentially little colonies of yeast that can be kept alive on your countertop. They need to be fed regularly to survive, and at first I was overwhelmed by the responsibility of adopting this new pet.

After a few days of adjusting, I grew to love my starter. I look forward to feeding it and to making a little pancake with the discard. As it foams up during the day, I enjoy catching whiffs of its delicious yeasty smells. In keeping with bakery tradition, I’ve given it a name. I call her Dorcas Riley, after the inventor of the green bean casserole. Dr. Worobo’s starter is named Great North.

I made my first batch of bread following instructions for a beginner’s loaf. I fed my starter in the morning and watched for it to bubble up and double in size. Later that evening, it looked lively and active. The initial dough came together very quickly but required a long rise. Time is one of the most important elements of working with yeasted dough. It's a large part of the reason that bakers traditionally wake up so early; bread needs time to proof before it can be baked, and this process can’t be rushed. I covered the bowl with a towel, set it aside on the countertop, and went to bed.

When it comes to flavor, the thing that sets sourdough starter apart from store-bought yeast isn’t actually the wild yeast itself. According to Dr. Worobo, sourdough starters are an extremely diverse microbiota. They’re filled with dozens of types of yeast, along with a handful of other bacteria. An active starter produces lactic acid, which is what gives sourdough its signature flavor.

For a baking tip, Dr. Worobo suggests “definitely [proof] it in the fridge for at least 12 hours.” Concerned, I glanced over at my dough, still sitting out on the counter. He elaborated, “with sourdough specifically, depending on your temperature, you can change what type of lactic acid bacteria are active during the fermentation. The ones that give the most flavor are called heterofermentative lactic acid bacteria. They produce diacetyl, lactic acid, and other esters. They only grow up to 30 degrees celsius. If you ferment above 30 degrees Celsius, you’ll lose those and get homofermentative lactic acid, which is much more sour.” I thanked Dr. Worobo for this insight, but sadly, it was too late for my bread to ferment in the fridge.

After getting off the phone, I returned to my dough. It looked bubbly and its volume had almost doubled. The power to make dough rise comes from yeast’s exponential growth. The average doubling time for yeast cells is around 10 minutes. In an example from Dr. Worobo, if you began with 100,000 yeast cells, you’d reach 3.2 million cells in just one hour. This rapid growth is what causes the dough’s volume to expand while rising. I poked it with my finger, and the dough sprang back only slightly. This is an indication the gluten has developed and it’s time to bake.

I gently removed the dough, did my best to shape it, and transported it into a preheated Dutch oven. I crossed my fingers, hoping that the lactic acid in my room temperature dough hadn’t run wild and created a mouth-puckeringly sour product.

After about an hour, I was rewarded with golden brown loaf. As it cooled, I could hear the crust crackling. Although it was slightly lopsided, I like to think it had a rustic beauty. The final bread was surprisingly good. It had buttermilk-like sourness and a moist interior. I reported my success back to Dr. Worobo, who shared photos of his recent loaves in exchange (see below). Apparently, I have a bit more training to do before I sign the lease on my imaginary bakery.