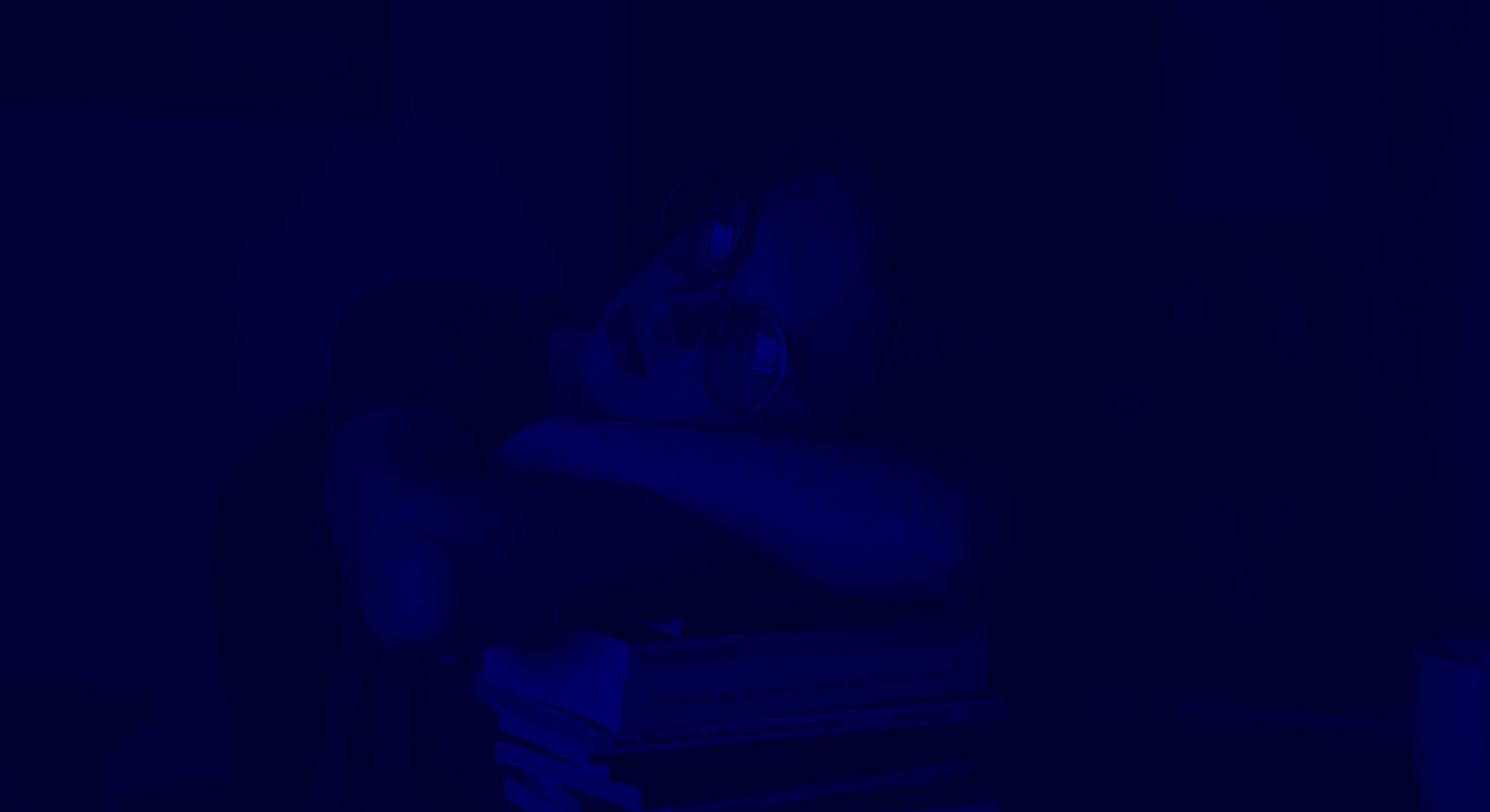 There’s a famous episode of Batman: The Animated Series where Bruce Wayne becomes trapped in a dream in which he’s no longer Batman. Something’s clearly wrong, but he can’t prove it — until he opens a newspaper and sees nothing but random symbols.

As Batman eloquently puts it at the end of that episode, “reading is a function of the right side of the brain, while dreams come from the left side.” In other words, the part of your brain used for reading can’t be reached when you’re dreaming. Batman’s reasoning isn’t perfect, but it’s pretty good for a kids’ cartoon. Harvard University dream expert and Assistant Professor of Psychology Deirdre Barrett, Ph.D. tells Inverse that dream research really does confirm that most of us can’t read in our dreams.

In fact, Barrett says most dreamers lose not just the ability to read but the capacity for language altogether.

“Most of it seems to have to do with our whole language area being much less active,” she says. “Even though people describe things where they’re with a group of friends, talking about something, if you really ask whether they heard voices and specific phrasings or sentences, the vast majority of people will say no.”

When pressed to think about it, people will use the concept of “telepathy” to describe communication in those dreams.

Why can’t you read in your dreams?

When we sleep, the entire language area of the brain is less active, making reading, writing, and even speaking very rare in dreams.

Wayne was right about the language-processing parts of the brain being mostly concentrated in the left hemisphere, but that isn’t a hard and fast rule. Some people share language-processing ability across both hemispheres, and in some people, it’s even concentrated on the right side. Furthermore, reading, in particular, involves the optic nerve, which processes the words you see, and, for people who read in Braille, even the touch-processing sensory cortex.

Nevertheless, the many parts of the brain that have to do with interpreting language are toward the back and middle of your brain and, in general, are much less active while we are asleep.

“Last night, I had a dream that my friend handed me a porcupine, and told me, ‘Don’t let him get away. He wants to run.’”

They include, crucially, two regions known as Broca’s area and Wernicke’s area. These two regions, named for the scientists who discovered them, have been crucial to determining what goes on in the brain’s language center when we are dreaming, says Barrett.

Broca’s area is the part of the brain that deals with forming and expressing language — that is, connecting meaning to words. Meanwhile, Wernicke’s area deals with grammar and syntax, allowing us to put words together in meaningful ways. Normally, they work together, allowing us to communicate in sentences. But in the rare few who manage to remember either reading, hearing, or speaking language in their dreams, the sentences that come out always suggest that Wernicke’s area is defective, says Barrett.

In a talk she gave in 2014, she presented snippets of language that college students claimed to remember verbatim from their dreams. They make total sense grammatically, but they involve groups of words that don’t quite fit with each other — an observation that’s often made in people with a condition known as Wernicke’s aphasia:

“Last night, I had a dream that my friend handed me a porcupine, and told me, “Don’t let him get away. He wants to run.”

“I was hearing someone talking. I realized it was Adam West’s voice! [TV Batman]. The voice was saying ‘Lola was the guloff [God only knows what a “guloff” is, says Barrett] and Jeannie was his wife.’”

Weird statements like these suggest that Wernicke’s area, in particular, is the part of the brain’s language center that doesn’t function too well during sleep. However, Barrett says, scientists don’t know for sure, as there have not been any studies looking very carefully at whether there is more or less activity in Wernicke’s versus Broca’s areas.

Besides, she points out, “there’s a lot of variation between individuals, on average, and between one dream period and another.” She’s referring to the different dream states, which include deep sleep as well as REM sleep, the type associated with the most vivid types of dreams. Because so few studies wake people up during REM sleep to ask them what they remember, she says, there’s plenty left to learn about what role, if any, language plays in those dreams.

Why some people can read in their dreams

Nevertheless, it’s safe to say that most people don’t use language in an especially meaningful way when they sleep. But that’s what makes the people who do so extraordinary: This small class of people, Barrett says, overwhelmingly tends to be made up of writers — especially poets.

Samuel Taylor Coleridge, she points out, famously wrote his classic poem Kubla Khan after seeing it in a dream (the poem’s subtitle, after all, is A Vision in a Dream: A Fragment). “There are a number of other poets who say they’ve dreamed one long stanza or three long stanzas — way more than most of us ever read in our dreams,” says Barrett.

Part of the reason this is the case is because writers and poets think about language more than most people, and holding these thoughts in the mind immediately before sleep can influence the content of their dreams, she explains. But poets, in particular, may find the language contained in their dreams more useful than others.

“My belief about why poets seem so much likelier to dream usable things at any length is back to that Wernicke’s aphasia issue — poetry doesn’t need to make as tight logical sense,” says Barrett.

“There’s a lot of leeway in meaning.”

Most of us are unlikely to ever experience dream language in the same way. In 1996, a well-respected dream researcher Ernest Hartmann, Ph.D., published a seminal paper on what we do and don’t experience in our dreams, entitled “We Do Not Dream of the Three Rs.” He was referring to reading, writing, and arithmetic — energy-intensive actions that overwhelm our day-to-day lives — and found that less than one percent of the people he surveyed experience them in their dreams.

For the 99 percent of us who don’t, there’s nothing left to do but appreciate the time off.