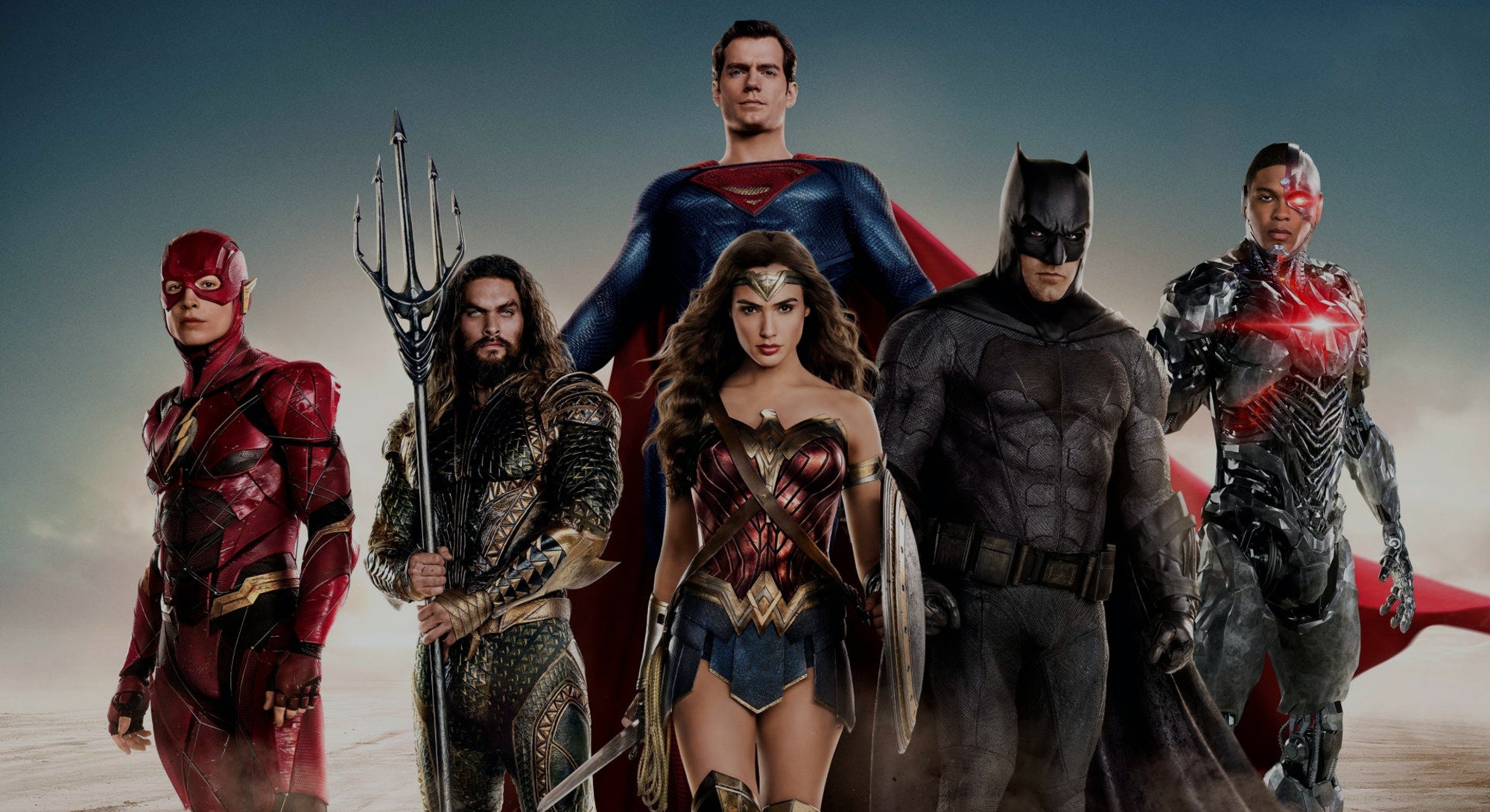 Who’s the best superhero of all time?

Strength, skills, the ability to wear lycra and still look badass — the options are as endless as the number of characters eligible.

Science, however, can solve the debate — kind of. A team of student scientists at the University of Leicester used the power of basic physics and math to make a case for who they claim is the most powerful hero of all: Superman.

Shocking? Not so much, but the reason why is intriguing.

This scientific endeavor spans a number of research papers published between 2009 and 2016. The researchers used basic scientific principles to test whether or not specific powers are theoretically viable, and created a research-backed pros and cons list for 11 heroes.

Among the criteria used to determine superhero functionality were :

Among the many findings presented in the series of papers — which appear in the Journal of Interdisciplinary Science Topics and the Journal of Physics Special Topics — is the discovery that, for Superman to muster enough strength to stop a moving train, he would need to spend just over three days absorbing the Sun’s energy.

Mohan Harihar was a Ph.D. student at the University of Leicester and a member of the study team. “Superman gets his energy from the sun, so we treated him like a solar cell,” he tells Inverse.

“He could feasibly do things like fly and shoot lasers, but he would need to bask in the sun for quite some time. If Superman obeyed the Law of Conservation of Energy, he could channel a stored energy output equivalent to 7.07x10^5 Joules per second using his Super Flare attack”.

Who is the best superhero?

The researchers also claim that, while Superman could potentially have a higher muscle density than regular people, it’s highly unlikely any extra-terrestrial could ever have a high enough density to actually stop a moving bullet, in turn challenging his “Man of Steel” reputation.

In spite of this, the authors conclude that Superman is indeed the best-equipped superhero of all.

“Because Superman has the widest range of superpowers available to him and is only limited by the sun’s effects, we put him as the likeliest to come out on top if all the superheroes we studied were to clash against each other,” Harihar says.

“Wolverine could conceivably have super regenerative powers with a few biological tweaks, like increasing the rate at which his cells turn over with new cells and the amount of the enzyme telomerase in his body,” Harihar says. “But his higher rate of cell turnover could contribute to amnesia and memory loss.” (Telomerase has been associated with slower aging in some studies.)

“Batman can blame his cape for coming in last place.”

At the other end of the spectrum, Batman is named and shamed as the least capable superhero.

“Batman can blame his cape for coming in last place,” Harihar says. “While it looks good in comics, and movies, the cape gives a gliding Batman a velocity of 80 kilometers per hour [around 50 miles per hour], which, considering he doesn’t use a parachute, would most likely prove fatal, and Batman would end up smashing into the ground”.

“Spiderman is most at risk of miscalculating the length of web required to swing from buildings,” Harihar says. “Because spider silk can stretch by up to 40 percent, Spidey could end up getting squished if he gets his math wrong by even a tiny fraction”.

Furthermore, according to one of the studies, the Flash, whose cells continually regenerate, is likely to suffer from an enhanced mutation rate, accumulating 72 years’ worth of genetic mutations each year. (Doesn’t sound like a lot of fun.)

“Spidey could end up getting squished if he gets his math wrong by even a tiny fraction.”

The research team also evaluated some supervillains. For example, a 2015 study claims Black Bolt, the leader of the Inhumans, to be the most destructive as he is capable of annihilating entire planets. An honorable mention is given to Mystique for her mastery of gene manipulation to aid in disguise. But the study also points out that her powers also put her at a greater risk of developing cancer, osteoporosis, and sarcopenia.

When it comes to superpowers, it seems you can’t have it all.

Why would someone spend seven years studying beings that don’t really exist? Harihar says students at the University of Leicester are “encouraged to explore unusual ways to apply what they are learning.” In March 2021, students were encouraged to use “fluid dynamics to calculate how fast a vampire can drain the blood of an average human.”

(FYI, it’s 42.7 minutes — but you’ll already be dead at around 17.3 minutes. Blood loss becomes fatal when you’ve lost more than 40 percent of your blood.)

Although these seven years of superhero studies are entertaining and thought-provoking, they are fairly limited in scope. The body of research only explores a handful of powerful heroes, failing to cover other extremely powerful champions like a Phoenix-fueled Jean Grey, in addition to mystically powered heroes like Dr. Strange, or Shazam.

In the long run, superheroes run on more than just megawatts and caloric intakes. Also, comic book fans skew more towards emotions than logic. Proclaiming Superman the most effective superhero, scientifically or otherwise, will probably only fuel an already heated debate.