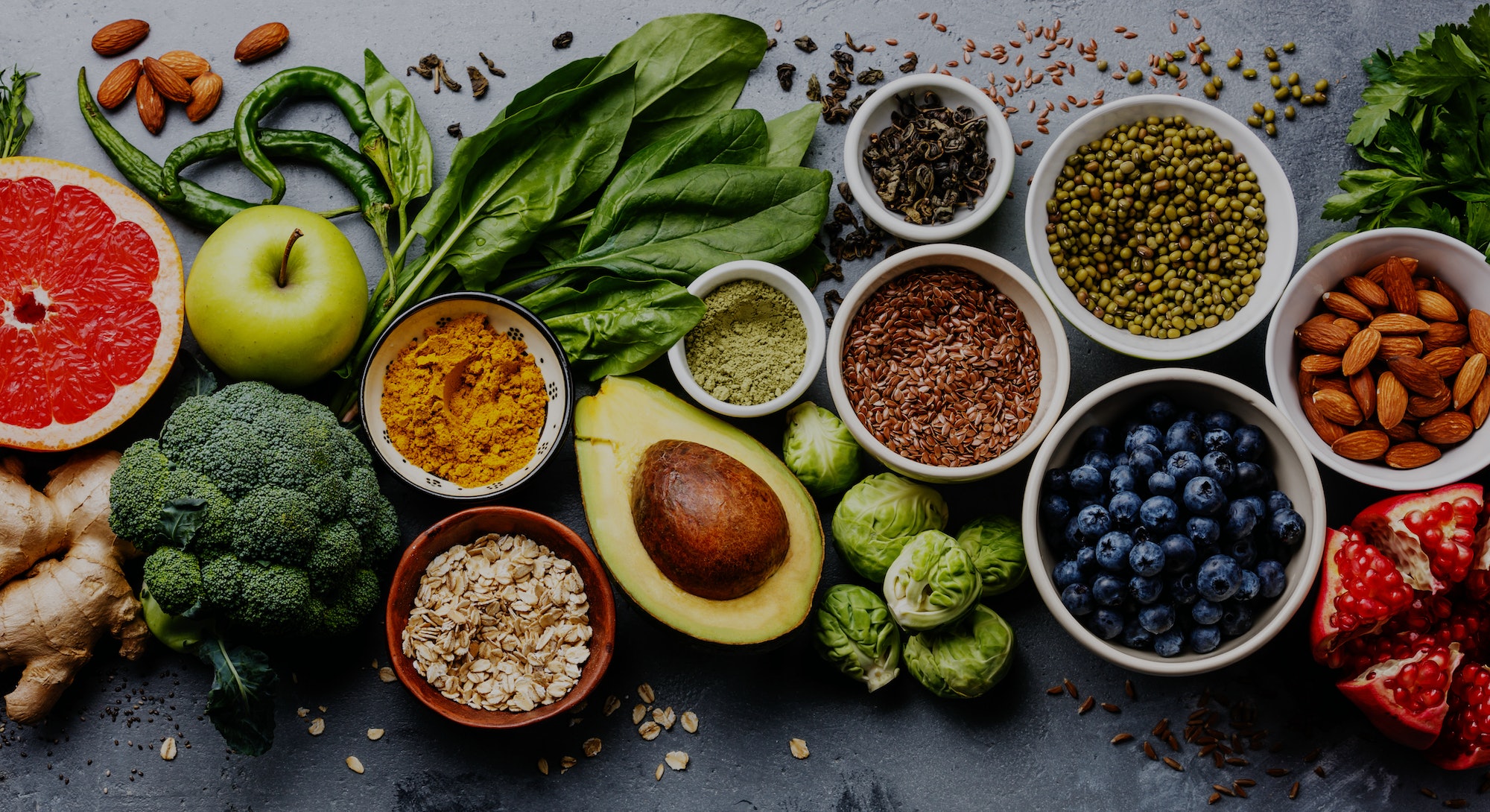 Climate scientists urge people to eat more plants and less meat to help curb carbon dioxide emissions. And to help achieve that goal, researchers from around the world launched a guide earlier this year on how to eat sustainably.

Under those guidelines, the most affordable green diet would cost $2.84 per day. But that isn’t affordable for 1.68 billion people — more than one-fifth of the world’s population — according to a study published Thursday in the journal The Lancet: Global Health. The researchers also determine who would spend the most on food, and what kinds of food, under the recommendations.

The original guidelines, called EAT-Lancet, call for diets rich in fruits and vegetables. They recommend that protein and fats come mainly from plant-based foods; unsaturated oils from fish; and carbohydrates from whole grains.

“I think we were all very excited to see this dietary recommendation that first time took into account both health of humans and the planet,” says Hirvonen.

“At the same time, my co-authors and I have rich experience with working in and on lower income countries so we started to wonder whether people in countries like Ethiopia, Nepal or Nicaragua can actually afford these diets.”

That doesn’t mean EAT-Lancet isn’t helpful, Hirvonen says: “On the contrary, he says, “we hope our findings will alert policy makers towards fixing our broken food systems.”

Poor diets are the top cause of morbidity and mortality

Poor diets are the leading cause of death in the world, due to both inadequate nutritious food and excess consumption of harmful food, according to past research. Addressing nutrition problems should be rolled into climate-friendly diets, say the researchers. That in turn will help to bring down agriculture’s heavy carbon footprint. Right now, they say, the system is failing both health and environmental goals.

“Realigning food systems to deliver better health and environmental outcomes is therefore among the most important global challenges of the 21st century,” they say.

Under EAT-Lancet, fruits and veggies are most of food budgets

How much of people’s income goes toward food varies by region, according to the study. People in North America spend the smallest fraction of their income spent on their diet, while people in sub-Saharan Africa spend the largest.

Legumes and nuts ate up the next-highest proportion of budget, followed by meat, eggs, and fish; and finally, dairy.

When combining the animal-sourced food groups — dairy, meat, eggs, and fish — the share of the total cost was largest in low-income countries and smallest in upper middle-income countries, the researchers found.

Hirvonen says he was a bit surprised that costs didn’t vary more between countries.

“It’s really the large income disparities that generate our key finding that a large fraction of the people in lower income countries cannot afford the cost of an EAT Lancet diet,” he says.

As countries get richer, people’s diets tend to change — but, curiously, that doesn’t usually translate to improved sustainability or health, Hirvonen says. Instead, people’s diets transition away from starchy staples and toward over-consumption of meat and processed foods.

“It would be good for everyone if the nutrition transition in emerging economies took another path,” he says. Like moving toward “balanced diets rich of fruits and vegetables” and moderate amounts of animal source foods.

"It would be good for everyone if the nutrition transition in emerging economies took another path."

Improving local production, marketing, or trade — or some combination of the three — can be helpful in lowering costs, he says. That should be paired with inclusive economic growth that enables lower income households to afford to buy larger amounts of nutritious food.

“Nutritional assistance and social safety nets may also play an important role to make sure that no one is left behind,” Hirvonen says.

In addition to making good food affordable, nutrition education is necessary to make sure more people choose to eat nutritious diets, he says.

For those who can afford more nutritious food already, the notion of choice is key.

While shifting to diets that are healthier for people and the planet, it’s important to take those dynamics into account. That makes room for policies to ensure that healthy, sustainable foods are both available and affordable for all populations.