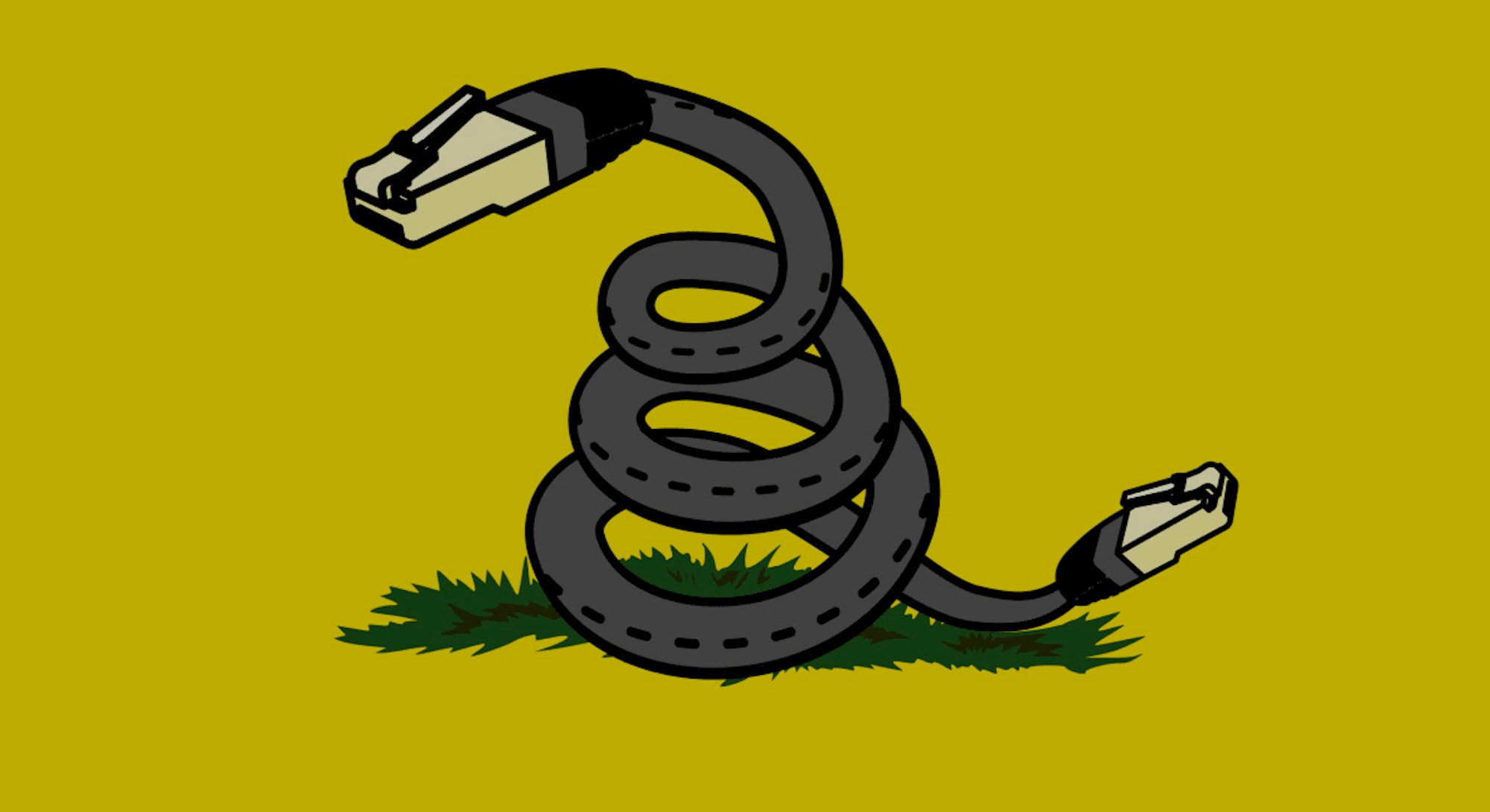 In the United States, net neutrality is the umbrella term for the a set of laws that ensure we have equal access to all content across the web. Whether you’re streaming videos on Netflix, scrolling for the perfect GIF, or setting up your own website, it should all load equally, at the same speed, every time.

Net neutrality laws were implemented to preserve what’s called the “Dumb Pipe.” The way things are right now, internet cables and wifi routers, like water pipes in a city, don’t have any control over what flows through them. The current laws force ISPs to treat your internet like water, and make companies like Verizon or Comcast the water company.

It was only in 2015 that the Federal Communications Commission actually set net neutrality laws. They classified Internet Service Providers as “common carriers” — AKA Dumb Pipes — and not “information providers.” This way, ISPs can only provide internet access, not control what websites you visit or how fast sites load.

But now that might change. The FCC will meet on Thursday, December 14 to kill net neutrality protections. Naturally, this has to do with politics. In November, FCC Chairman Ajit Pai announced a new plan aimed at gutting net neutrality rules. Of the five FCC commissioners, three are Republicans — including Pai, who was appointed by President Trump in January. The Republican argument is that net neutrality inhibits ISPs from making money and affording innovation.

ISPs, for their part, say they don’t want to be treated as a simple utility. As dumb pipe providers, they aren’t able to control internet speed based on what sites you load up, and thus can not sell faster service to large companies capable of paying more.

Given that the FCC has a Republican majority, it’s likely that Pai’s plan will move ahead.

But internet activists and tech companies say that a tiered internet, where sites have to pay more to load faster, will actually slow down entrepreneurship. It’ll be tougher to start your own website, for example, and the rest of us will have trouble accessing small websites that don’t have the cash to get in an ISP’s “Fast Lane.”

If you think the internet should be treated like an equal utility for everyone, you can help put the heat on the FCC right now. Call your congressional representative. Tweet at them. There’s a full guide at Battle for the Net.