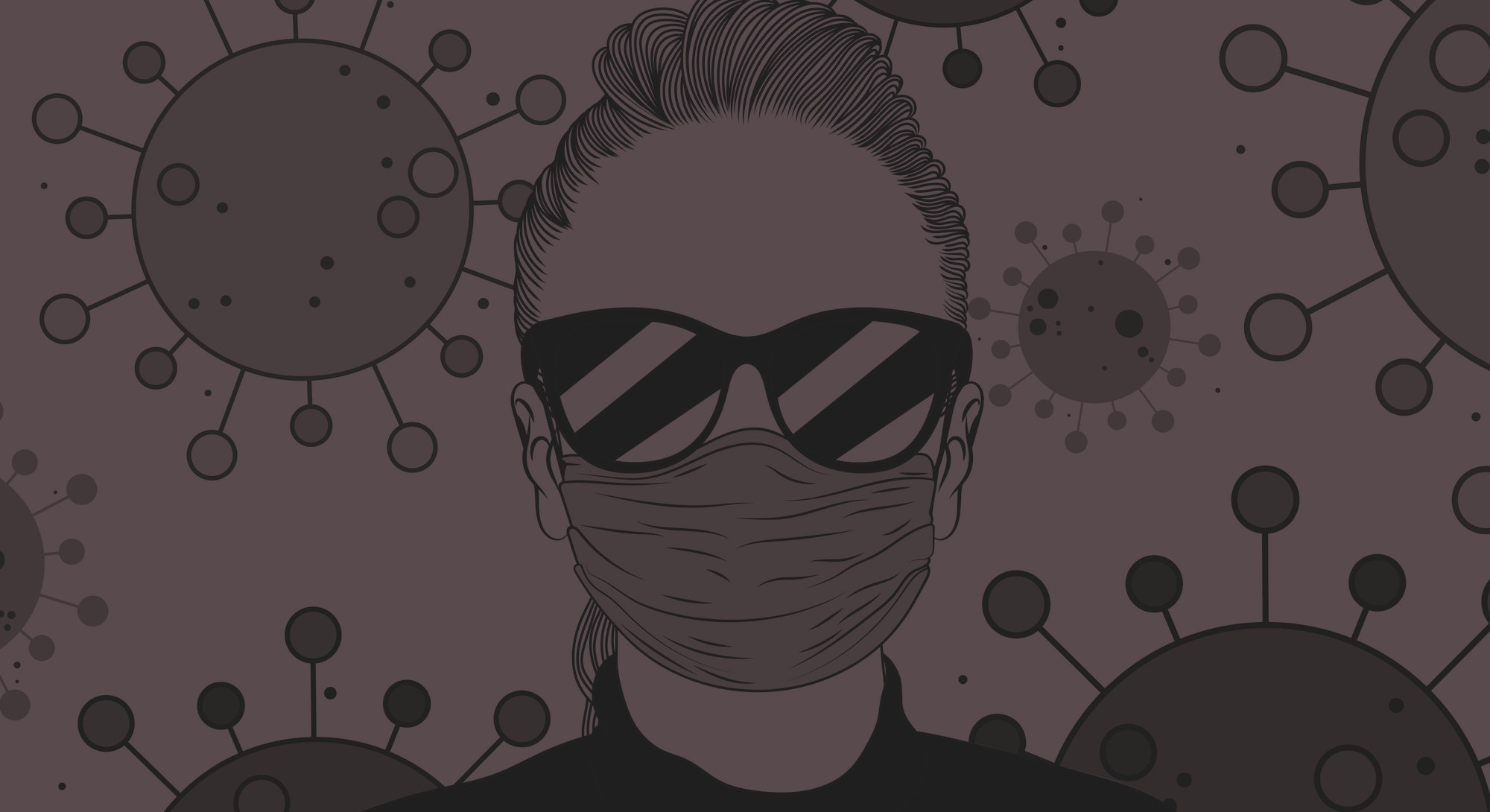 A surge of serious Covid-19 cases in young people has emerged.

It’s come after good news about coronavirus vaccine effectiveness, and that’s led to a not-so-great situation among a lot of people who are between the ages of 20 and 40. A lot of them are getting very sick.

It’s fair if you’re confused: Aren’t young people supposed to be less likely to have serious cases of Covid-19? Aren’t we vaccinating more people, which means cases should be going down? Does this have anything to do with the variants?

The answer to all three questions is yes. Experts tell Inverse the attitudes and habits of young adults, vaccination tiers, and more transmissible variants are all at play — and the combination makes for a perfect storm for young adults. And while that might sound bleak, there is some hopeful information in the details.

Attitudes and habits — Dr. Rochelle Walensky, director of the US Centers for Disease Control and Prevention, recently told reporters Covid-19 cases and emergency room visits are up, and “we are seeing these increases in younger adults.”

That increase is thought to be, in part, linked to the socialization inherent in reopening bars, restaurants, and other places popular with young adults. Concurrently, hospitals are seeing more cases of severe Covid-19 in young people, both in the U.S. and abroad.

And people go out because they’ve been told by public health officials they can go out. If a bar, for example, is open and you don’t have any symptoms of Covid-19, you’re going to feel confident going to a place that’s allowed to be open. Add to that all the (accurate) talk about how the risk of severe disease increases with age, the antsiness we all feel after a year of being stuck in our houses, and the very real need for connection, and there’s going to be some risk-taking.

William Schaffner is an expert in infectious diseases at Vanderbilt University Medical Center. He tells Inverse that at the moment, public health experts think “it is younger adults and teenagers who are the most casual about putting their masks aside, gathering together, enjoy each other in an exuberant way.”

“A lot of those adults are going to bars and restaurants and doing other group activities. You just have to look at the TV and see how many people are traveling,” he says.

It’s not the traveling in and of itself that’s risky. “It's what you do when you get there,” Schaffner says.

“There's no doubt that younger adults and particularly high schoolers — if they've thought about it, whether consciously or kind of subconsciously — have made a risk-benefit calculation,” Schaffner says. They’ve decided “the benefits of being together, getting out, and socializing, outweigh the risks of getting ill with this virus.”

Variants — Viruses mutate and one of the most useful mutations for a virus is becoming more transmissible. In this case of SARS-CoV-2, the virus that causes Covid-19, an already highly transmissible virus has mutated into a number of “variants of concern.” So far, research suggests at least some of these variants spread more easily, including B.1.1.7, which was first reported in the United Kingdom.

B.1.1.7 is estimated to be between 40 and 90 percent more transmissible than the “wild” or original version of the virus.

Making matters worse, a study published in March in the journal The BMJ suggests people over 30 who contracted B.1.1.7 had a 64 percent increased risk of death within 28 days of their first positive Covid-19 test, compared to people infected with other variants of SARS-CoV-2. Actual deaths in the study population were still low, although steady, “increasing from 2.5 to 4.1 deaths per 1,000 cases.”

Currently, it’s unclear why B.1.1.7 is more deadly. The authors of the BMJ study hypothesize it’s possible that the higher transmissibility itself is what makes the variant more lethal. If you’re exposed to B.1.1.7, you’re likely being exposed to more of the virus than you would be if you were exposed to the wild type. As a result, your viral load would likely be higher — and we know that a higher viral load often corresponds with more severe disease. But it’s too soon to know for sure if that’s exactly why more people are becoming ill.

For young adults, though, more transmissible variants mean that every somewhat risky behavior they engage in suddenly becomes very risky, Shaffner says. And things that were low risk suddenly have moderate risk.

If you’re seeing people outside to mitigate risk, for example, “as soon as you put B.1.1.7 into that mix, the risk doesn’t go down quite as far,” Schaffner says.

“Because it's more contagious, it takes less virus to infect you. So the mitigation strategies [like masks and social distancing] become even more important,” he says.

You can let up on some of those measures once you’ve been fully vaccinated, the CDC says, but not before then. This brings us to the third reason infections are spiking among young adults.

Vaccines — Vaccines are likely contributing to the surge in two ways. One positive and one is less so:

That’s great news seeing as seniors are most likely to have a severe or fatal case of the disease. If fewer Americans over 65 were vaccinated, more transmissible variants suggest what we’d be seeing in our hospitals would likely be older people severely sick.

Vaccines have been shown to produce even stronger immunity than “natural” immunity from the virus. There’s also evidence that while the vaccines are targeted to the wild virus, they still prevent cases of severe illness and death from the variants.

Part of the problem might be that with so many vaccines being given, it feels like the end of the pandemic is right around the corner. Having three FDA-approved vaccines for emergency use is a huge deal and will certainly help us get this pandemic under control.

Amesh Adalja, a senior scholar at the Johns Hopkins University Center for Health Security, tells Inverse that while many people have gotten the vaccine, that’s not the same as you being fully vaccinated.

“You have to remember that we're still in the pandemic and that it's important to still think about your risk about taking calculated risks and trying to reduce the harms the virus causes by just following some common-sense measures,” Adalja says. He suggests:

Schaffner offers his own advice for young people stuck in this limbo: “We’re on the five-yard line,” he says. “Don’t fumble the ball now.”