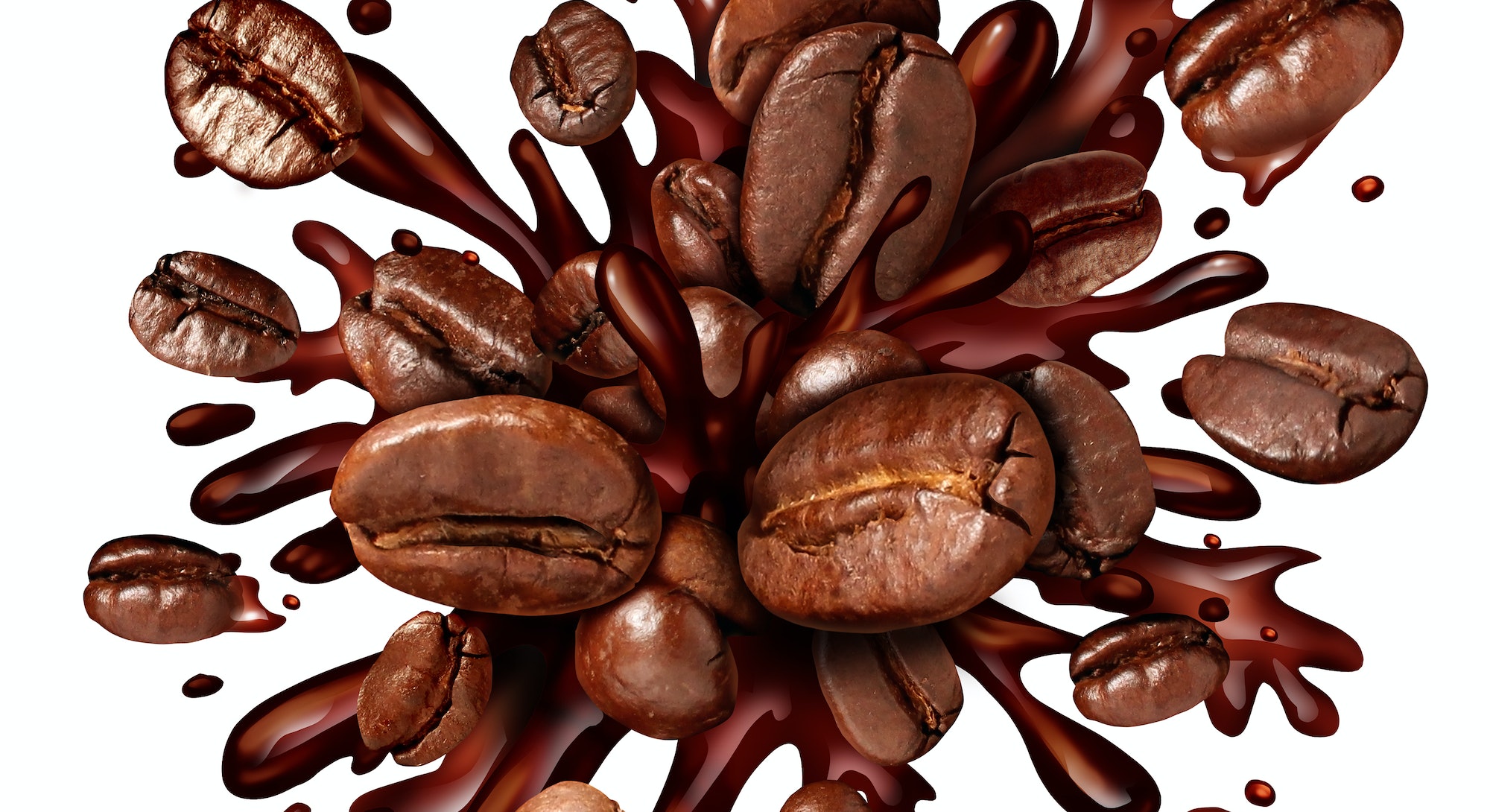 Alexx bursts through the door of her bathroom. Gripping a large iced coffee in one hand and her phone recording in the other, she shouts into the mirror excitedly.

“I just found out that drinking coffee before sex intensifies your orgasm by 50 percent,” says digital creator @cupofalexx_official in a TikTok published on January 14, 2021. “So basically anyone that’s against your coffee addiction should be burned by the stake.”

She concludes: “And every time your man drives by the coffee place, remember it sis, he doesn’t love you!”

Another TikTok user, Nate (@natemccaffryy) was one of the few men to jump on the trend. He starts by saying, “Welcome to fact or cap, a series where we test TikTok trends to see if they’re true or not.” He’s then seen drinking some coffee and ends the video by saying “fact.”

This might sound like great news to coffee drinkers, but tracking down the origins of Alexx’s claims are more difficult than you might think. Still, it’s no secret that the female orgasm is elusive and something many women struggle to achieve. So does drinking coffee make a difference? Let’s look into the facts.

What is an orgasm?

To understand if caffeine has any effect on the intensity of an orgasm, we first need to understand what an orgasm is. Dr. Jennifer Litner, certified sexologist, describes it as a series of contractions that generally takes place at the height of sexual arousal.

“It is usually pleasurable and a build-up of sexual arousal,” Litner tells Inverse.

In women, orgasms can be achieved in many different ways, including nipple, clitoral, vaginal, and rectal stimulation. In each of these cases, a different nerve is stimulated in addition to the release of certain neurochemicals and increased blood flow causing several changes to occur in the body. The Science of Orgasm by Barry R. Komisaruk, Carlos Beyer-Flores, and Beverly Whipple mentions that during an orgasm, women experience a significant rise in their heart rate and blood pressure.

The authors go into detail about several more changes experienced in the genital area, like increased vaginal lubrication, blood flow, and vaginal dilation. Increased blood flow to the genitals in particular causes engorgement of the vagina, labia, and clitoral erection.

“In fact, studies show this pleasure chemical cocktail can improve your mood and quality of sleep while diminishing the levels of stress hormones in your body,” she says. “Finding your way to orgasm is different for each person because the nerve wiring throughout the vulva and the vagina are different in each person.”

Caffeine and its health benefits

In 2018, scientists from Northumbria University in Newcastle found that consumption of 220 milliliters of regular coffee containing 100 milligrams of caffeine had positive effects on one’s health. More specifically, they found an increase in alertness, overall mood, and a decrease in mental fatigue. In men, caffeine is said to have positive erectile functioning with some studies even looking at it as a possible treatment for erectile dysfunction.

Certified sex therapist Dr. Tammy Nelson tells Inverse there might be something to this supposed caffeine-orgasm connection.

“Caffeine is a vasodilator, which means it opens or dilates the blood vessels, letting more blood flow to the extremities,” she says. “Viagra, for instance, is a vasodilator, which essentially means it causes blood vessels to dilate, allowing more blood to flow through them and helping with erection, which can help with increased sensitivity and potential for orgasm.”

She mentions that there is little known about caffeine and sex, other than it is a stimulant and stimulants can keep you awake for sex and to keep in mind that coffee is also a vasoconstrictor, which means it constricts blood vessels — meaning it can help with headaches because it constricts blood flow to the muscles in the head and neck.

Both Dr. Litner and Dr. Nelson spoke of a study from 2005 looking at the effect of caffeine on rats and their sexual activity. This study done by scientists from Southwestern university looked at the acute effects of caffeine administration in female rats and noted that “caffeine selectively increased visits to the male when physical contact was possible.”

Dr. Nelson added that the study has not been replicated and it’s hard to tell if it's significant or not. She notes that it could be that caffeine simply makes animals (and perhaps people) stay awake and therefore more active.

For doula Kiana Reeves, coffee as a stimulant makes sense.

“Caffeine can increase blood flow to certain parts of the body, a process called vasodilation,” she says. “Arousal and access to orgasm are largely predicated on the amount of blood in your genitals, the better your circulation, the more flow to your erectile tissues, the more likely you are to reach peak states of arousal that set the stage for great orgasms.”

But what if you don’t drink coffee or anything with caffeine in it? Dr. Nelson recommends substituting your morning cup with leafy greens (think spinach or collard greens), which are also vasodilators. They convert nitric oxide which improves circulation. Eating any nitrate-rich foods will help blood flow.

How to have better orgasms

The elusive question is: How do we have better orgasms? While TikTokers Alexx and Julia don’t provide much information on what type of orgasm they experienced and how this can be sustained, we have some pointers from the experts.

Dr. Litner advises that you make sure that you’re aware of what makes you feel and what doesn't.

“Understand how stimulation works for you and sometimes sorting it out with a doctor can be a good thing,” she says.’

“It can be difficult for vulva-owners to reach orgasm for a wide variety of reasons,” Reeves adds. “In fact, it’s pretty common for cis-women to say they feel self-conscious, stressed, or distracted during sex. Some of my favorite tools to overcome these challenges include breath, sound, and movement to keep the connection to the body strong and help you get out of your head.”

Stimulating the clitoris takes time, attention, sensitivity, and self-awareness. Eventually, with enough kindness, it will respond with blood flow, engorgement. With lubricant and enough stimulation, it can experience extreme moments of pleasure and maybe even trigger orgasm.

“Try different things including vibrators, different positions, and alternate types of lubricants,” Dr. Nelson says. “Give yourself the time and attention you need and deserve and have a nice warm coffee afterward. You deserve it!”