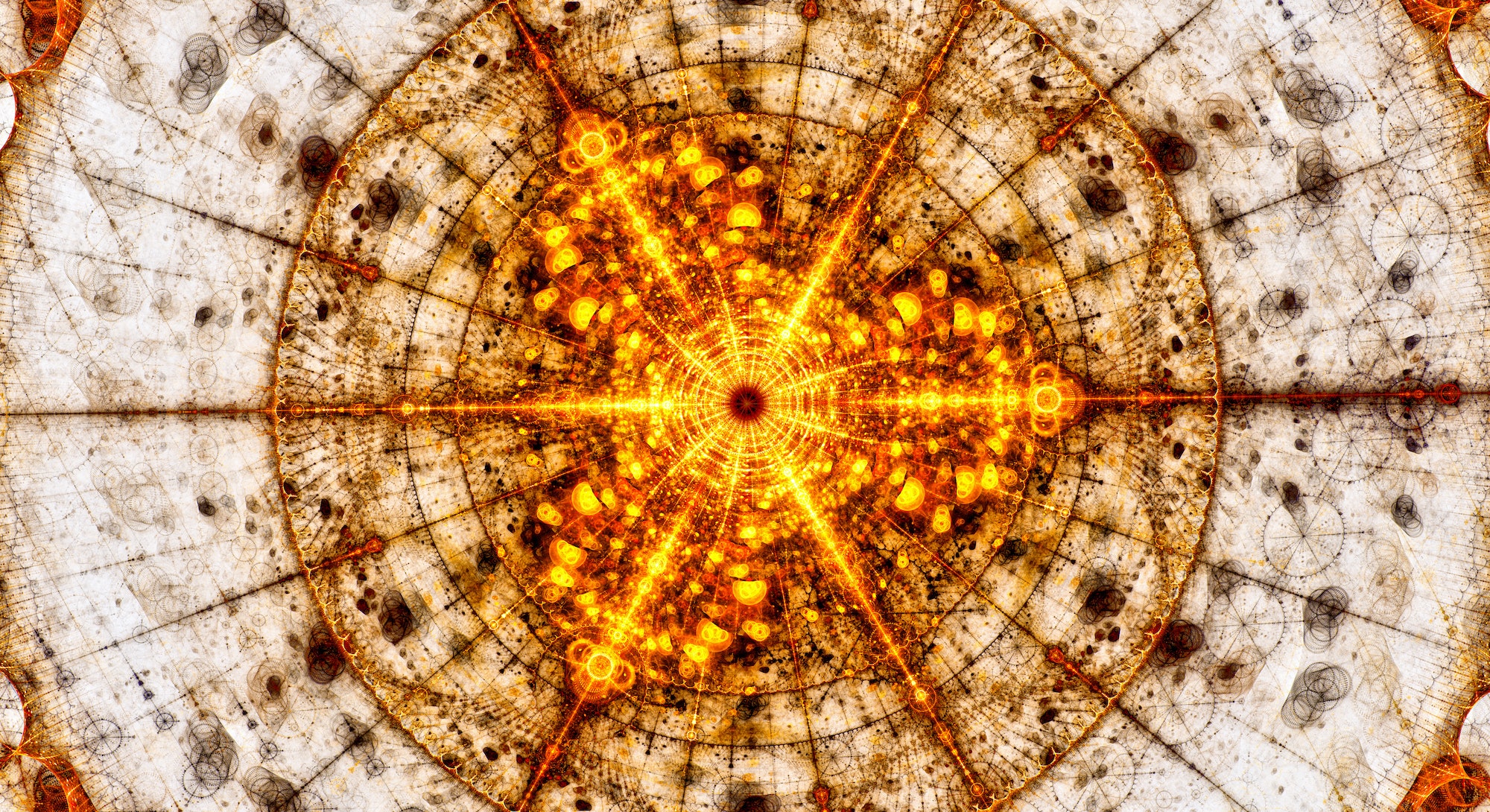 Millions of barely perceptible “ghost” particles called neutrinos fly through our bodies at every second. With almost zero mass and no charge, these particles don’t even so much as tickle us.

They do, however, hold secrets that could unlock the very origins of matter itself from the universe’s first moments.

These particles are incredibly difficult to detect, but that could soon be changing. For the first time, scientists have shown that particle colliders, like those at CERN, can be used to detect these apparitions in droves. For the tau neutrino, in particular, this could bring their total detected count from only a handful to thousands.

The results were published Wednesday in the journal Physical Review D.

What’s new — Particle colliders, like the Large Hadron Collider (LHC) at CERN, work by slamming beams of hadron particles (e.g., protons, etc.) into each other at nearly the speed of light. As a result of these collisions, subatomic particles such as quarks or bosons are shed and caught by detectors like ATLAS. Neutrinos have always been a part of this process, but until this point, there haven’t been any experiments designed to detect them.

Part of the problem is that the LHC uses magnets to direct particles around a circular collision path with detectors dotted around these curves. These magnetic traffic signs don’t impact chargeless particles like neutrinos. As a result, they shoot off the edge of the detector path, like a drifter with a blown tire.

In this subatomic slide, Jonathan Feng, a physicist at the University of California Irvine, saw an opportunity to capture new data. Enter: FASER (ForwArd Search ExpeRiment).

Feng, the lead researcher on the FASER collaboration, originally dreamt up FASER as a way to capture a whole new class of supersymmetric particles. And while that achievement may very well still be in FASER’s future, the experiments first results released this month have confirmed the detection of six neutrinos at the LHC.

What is a neutrino and why is it important?

As mentioned above, a neutrino is an incredibly light (at least 6 million times lighter than an electron) particle that has no charge and nearly no interaction with matter as we know it. That’s why these particles can sail right through us without us noticing.

High-energy nuclear physics happening at the heart of our sun rain neutrinos down on Earth, providing most of the ones we can detect. But these tiny particles can also be created from atomic decay, cosmic rays, and the collision of Earthly particle beams. While neutrinos may be abundant, they’re difficult to catch.

Some notable experiments studying neutrinos include Fermilab’s MiniBooNE, the IceCube detector in Antarctica, and the Super-Kamiokande detector in Japan. Like FASER, these experiments all focus on detecting the constituent parts of a neutrino that it decays into after striking an atomic nucleus just right.

FASER experiment — Compared to the resource requirements of its predecessors (e.g., 50,000 tons of water in the case of Super-Kamiokande), FASER is a pretty lean experiment. Cobbled together from leftover parts at CERN, the first iteration of FASER weighs in at only 64 pounds (29 kg) — roughly the heft of a medium-sized dog.

By 2022 however, the team plans to have a full-size version of FASER in place, which will weigh more than 2,400 pounds (1,100 kg) and be overall more powerful and sensitive than the smaller pilot version.

What is a tau neutrino?

Neutrinos come in what physicists call “flavors” — either tau, muon, or electron. Essentially, this title describes what the neutrino will break into upon hitting an atomic nucleus. In addition to releasing a proton and anti-neutrino in a process called beta minus decay, neutrinos will also release either a muon, tau, or electron.

Of these flavors, tau neutrinos have proven to be the rarest and most challenging to detect. Before the FASER experiment, only 10 tau neutrinos had ever been observed, with the first detection occurring only twenty-one years ago at Fermilab. The detection of tau neutrinos by FASER’s initial runs means that many more tau observations may be just on the horizon.

What is an anti-neutrino?

In addition to differentiating between different flavors of neutrinos, FASER will also be able to distinguish between neutrinos and anti-neutrinos striking its detector. While an anti-neutrino may sound like a villainous form of the original neutrino, it’s actually just a neutrino with an opposite charge. However, because both neutrinos and anti-neutrinos are electromagnetically chargeless, this opposite charge refers to the particles’ lepton number instead — a kind of quantum number used to describe the properties of subatomic particles.

If this sounds confusing, that’s because it is — and scientists themselves aren’t entirely sure what exactly separates a neutrino from an anti-neutrino. However, studying more anti-neutrinos directly using experiments like FASER will be a big step toward answering this question.

Beginning in 2022, the FASER team says they expect to start capturing 10,000 or more neutrino signals using their detector. This data could be a huge step forward when it comes to answering existential questions in physics, like where matter comes from and why so much of it is dark.