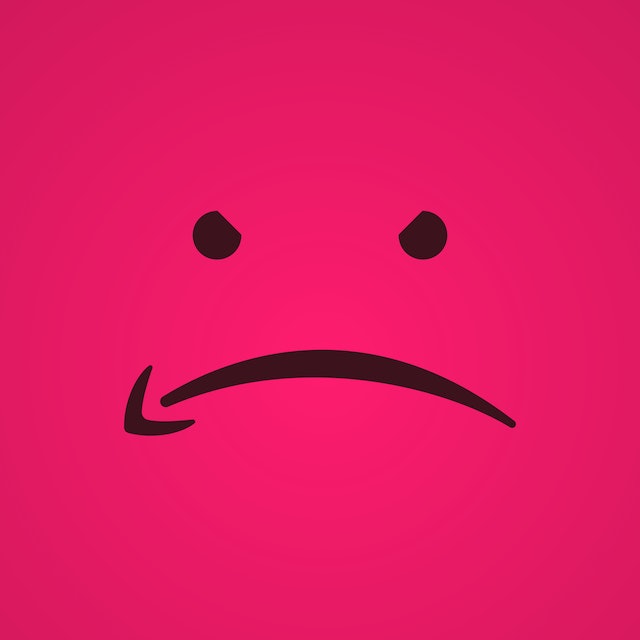 Hundreds of Amazon employees are risking termination by publicly criticizing the company's climate policies. Over 350 employees spoke out in a Medium post that was published on Sunday saying the company isn't doing enough to help fight climate change, especially considering its contracts with large oil and gas firms. Amazon has an external communications policy that prevents employees from talking about business matters without approval, so these employees are risking losing their jobs.

The group organizing this, Amazon Employees for Climate Justice, has been around since 2018. However, this is the first time so many Amazon employees have publicly spoken out. Earlier this month, it was revealed Amazon had threatened to fire at least two employees over publicly criticizing Amazon's climate policies, so the group is standing in solidarity with those employees. The group sent out a tweet on Monday using the hashtag #AMZNSpeakOut explaining what they're doing, which was also used by Amazon employees to tweet about the effort.

Amanda King, a queue management analyst at Amazon, said in the post that the company needs to move that date up by at least 10 years, which seems to be the general consensus.

“I am thankful Amazon is committed to net-zero emissions by 2040, but we simply do not have the time. For a company like Amazon, we need to be net-zero by 2030 at the latest," King wrote. "Amazon needs to be willing to follow its core principles and take ownership; by cutting ties with big oil we can show that we truly are committed to the future and not short term profits. You simply cannot be for the earth and still be turning a profit from fossil fuel.”

This group has received support from one major political figure. Democratic presidential candidate Bernie Sanders tweeted out his support for what these employees are doing, saying Amazon CEO Jeff Bezos needs to "end his hypocrisy."

Amazon did not respond to a request for comment before this story was published, but it had previously offered a comment to CNBC. Amazon spokesperson Jaci Anderson said Amazon is not going to let employees say things that could be harmful to the company.

“While all employees are welcome to engage constructively with any of the many teams inside Amazon that work on sustainability and other topics, we do enforce our external communications policy and will not allow employees to publicly disparage or misrepresent the company or the hard work of their colleagues who are developing solutions to these hard problems,” Anderson said.

As Gizmodo reported last year, Amazon has aggressively gone after contracts with large oil and gas companies to sell its data services. Amazon announced its data centers were going 100 percent renewable in 2014, but the company has not yet achieved that goal, and some climate activists believe it has abandoned the goal entirely.

Amazon isn't the only tech company that needs to step up when it comes to fighting climate change. Thousands of employees from companies like Google, Microsoft and Facebook joined Amazon employees to attend a major climate strike last year, as they all recognize the effects their companies are having on the environment. Google and Microsoft also have contracts with large oil and gas firms. Beyond that, the data centers these tech companies operate use a ton of energy.

As we reported last year, about 2 percent of all electricity use goes toward powering data centers. That's a lot. The largest tech companies, like Google and Microsoft, have claimed they're moving towards using 100 percent renewable energy but simply haven't gotten there yet. Progress is being made, but as these Amazon employees have pointed out, it needs to be made faster if we're going to avoid the catastrophic effects of climate change.