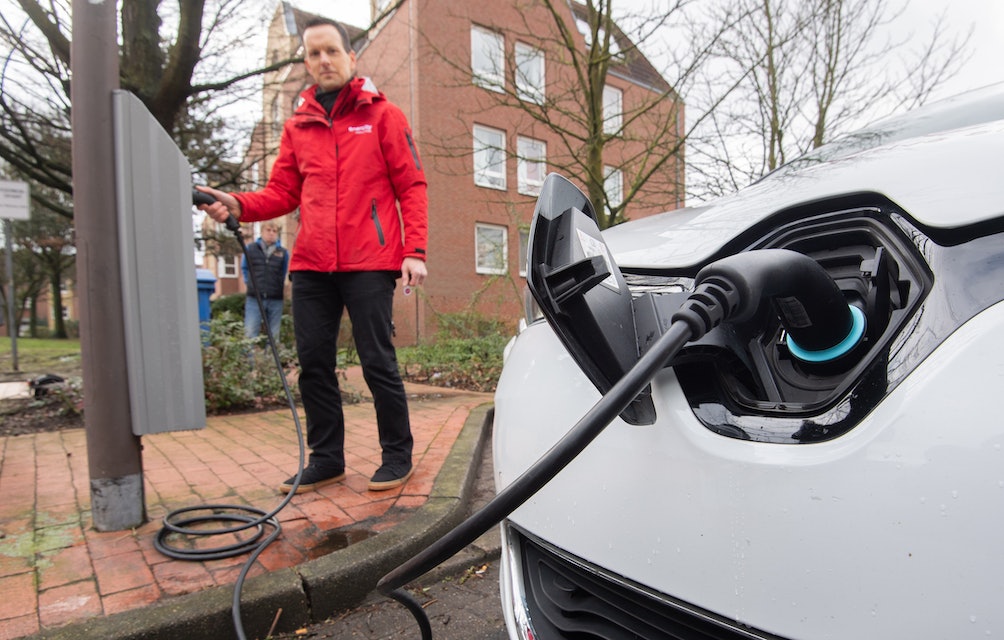 Researchers have been working on increasing the power and life cycle of the batteries we use in electric vehicles while maintaining safety standards for years. A battery reaching its end of life, with diminishing returns, would be a long term nightmare for both customers and companies.

A team in Penn State's Battery and Energy Storage Technology (BEST) Center claims to have developed a powerful battery that can last for 1 million miles. Elon Musk promised last year that Tesla cars would at some point have batteries that last a million miles, and it seems this battery can do just that.

As Tesla learned years ago, a lithium-ion battery that has a high energy density can catch fire or even explode in certain circumstances. That's obviously something any electric vehicle manufacturer wants to avoid, but we also want our electric vehicles to have batteries that are powerful and long-lasting. Researchers at Penn State appeared to have created a battery that's stable, powerful and has a very long life using a counterintuitive approach.

Chao-Yang Wang, a professor of mechanical, chemical and materials science and engineering and an author of the research, explained how they created this battery in a statement.

“We divided our strategy into two steps. First we wanted to build a highly stable battery with highly stable materials," Wang said. The next step was to increase its power, and they did this by making it self-heating.

It might seem strange to make a battery self-heating when part of the goal is to avoid it catching on fire. But with the right materials, it's not dangerous. Heating the battery increases its reactivity, which increases its power. Wang created a self-heating battery called the All Climate Battery roughly four years ago to deal with the problem of cold weather sapping an electric car's battery life, and it is heated by an electric current.

This new battery is made with stable materials that can take the heat when a car isn't in a cold climate. The battery is heated to roughly 140 degrees Fahrenheit, and Wang claims this battery can last for over a million miles of driving. The new research is featured in the journal Science Advances.

This research was funded by the Department of Energy, and the previously developed All Climate Battery is used in some BMWs and other vehicles, so it seems likely this new version will make its way into electric cars in the not-too-distant future. We could soon have electric cars that stop showing diminshing returns.

The longer an electric car's battery lasts, the longer it can stay on the road, and that means we don't have to deal with discarding so many batteries. Electric car batteries can be recycled, but it's a notoriously difficult process, and letting them sit in landfills is actually dangerous because they can eventually explode from the decay. One solution is continuing to use them to power other things once they're no longer good enough to power cars, but we're going to have to get better at recycling them eventually.

Abstract: We present a novel concept to achieve high performance and high safety simultaneously by passivating a Li-ion cell and then self-heating before use. By adding a small amount of triallyl phosphate in conventional electrolytes, we show that resistances of the passivated cells can increase by ~5×, thereby ensuring high safety and thermal stability. High power before battery operation is delivered by self-heating to an elevated temperature such as 60°C within tens of seconds. The present approach of building a resistive cell with highly stable materials and then delivering high power on demand through rapid thermal stimulation leads to a revolutionary route to high safety when batteries are not in use and high battery performance upon operation.