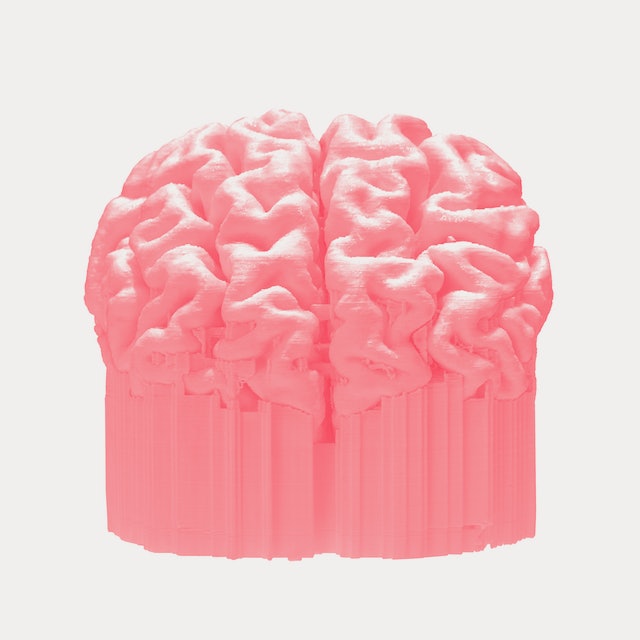 In the U.S., the cancer death rate has dropped 27 percent in the last quarter-century, resulting in just over 600,000 deaths from the disease nationally in 2019. This steady decline is in large part thanks to new, effective cancer treatments that have transformed the disease from a death sentence to a survivable, chronic condition.

But despite these promising statistics, some cancers still resist traditional treatment. In particular, a type of aggressive, fast-growing brain tumor called a glioblastoma is resistant to many forms of cancer treatment and still has an expected survival rate of only 11 - 15 months.

Part of the challenge when it comes to treating tumors like glioblastomas, which can develop resistance to typical cancer drugs, is to determine how different treatments will affect the tumor growth before applying those treatments to cancer patients. The gold standard for this kind of testing is still often animal models, such as mice and rats, but these models can be tricky to work with and vary widely, making them non-ideal for repeated, controlled testing.

So, instead of relying on imperfect, biological samples to solve this problem, a multidisciplinary team of scientists decided to 3D print their own brain tumors instead.

Using glioblastoma cancer cells derived from patients themselves, the team created a bioink that could be printed using a biological 3D printer to create little, lumpy spheroids, or 3D tumors. Xavier Intes, co-author and co-director of the Center for Modeling, Simulation and Imaging for Medicine at Rensselaer Polytechnic Institute, tells Inverse these life-like models can help scientists better understand how to tackle this problem in a controlled environment.

"There's a lot of drive to better understand the biology of tumors, and glioblastomas are among the most lethal ones," Intes tells Inverse. "They can vary very much patient to patient. One of the issues has always been understanding how we can try to tackle this disease. The unique aspect of this bioprinting is that its really going to print to biology."

By printing the biology the researchers are then able to study their biological reaction to drugs in a controlled environment. Importantly, these tumors were even complete with bioprinted blood vessels for the cancer drugs to be delivered through. Intes tells Inverse that these vascular pathways are not only essential for creating a pathway for the drug to reach the cells but to also more accurately recreate a real tumor environment.

While vascular systems have been included in previous model studies, such as tumors-on-a-chip, this study is unique in applying them to 3D printed tumors.

Researchers were able to conduct their drug trials on the 3D tumor over 70 days, much longer than other non-living models, and were able to closely watch how the tumor responded to treatment using a new non-damaging imaging method designed for the trial.

The team designed a fast, deep-tissue imaging technique that could see through the thick Plexiglas container holding the tumors and down to their cellular activity. The speed of this approach allowed the researchers to take measurements with minimal photodamage to the tissue, the authors write. This allowed them to more accurately see if the drug had reached the cancer cells as well as if the cancer cells were dying as a result.

"We developed a new technology that allows us to go deeper than fluorescence microscopy," Intes said in a statement. "It allows us to see, first, if the cells are growing, and then, if they respond to the drug."

Intes tells Inverse that this approach can not only be used to better understand how different therapies affect glioblastomas but can be applied to other cancers, such as breast and prostate, as well as other diseases at large.

Going forward, Intes says the team will work to improve the speed required to create and test these tumors so that life-saving information can reach the patients as soon as possible.

Abstract: Glioblastoma multiforme (GBM) is a lethal type of brain tumor that often develop therapeutic resistance over months of chemotherapy cycles. Recently, 3D GBM models were developed to facilitate evaluation of drug treatment before undergoing expensive animal studies. However, for long-term evaluation of therapeutic efficacy, novel approaches for GBM tissue construction are still needed. Moreover, there is still a need to develop fast and sensitive imaging methods for the noninvasive assessment of this 3D constructs and their response to drug treatment. Here, we report on the development of an integrated platform that enable generating (i) an in vitro 3D GBM model with perfused vascular channels that allows long-term culture and drug delivery and (ii) a 3D imaging modality that enables researchers to noninvasively assess longitudinal fluorescent signals over the whole in vitro model.