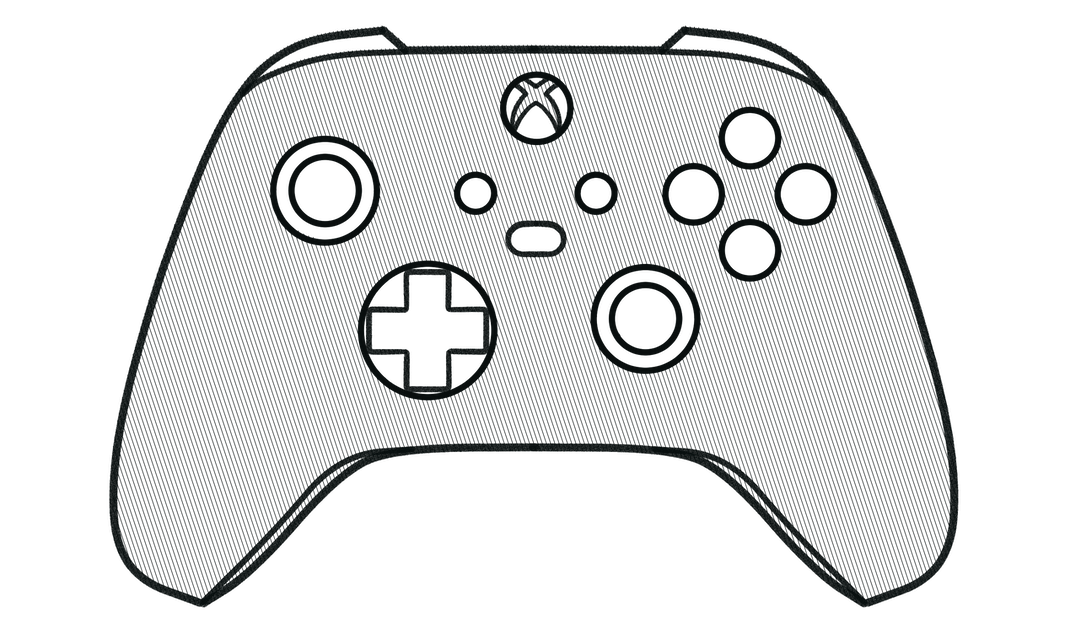 Even as Xbox Game Pass expands to more platforms, you'll still want an Xbox Series X or Xbox Series S console to play the best versions of upcoming Microsoft games like Halo Infinite. It has been quite difficult to find the next-generation systems because obstacles presented by semi-conductor shortages and the Covid-19 pandemic mean that supply can’t meet the high demand.

While retailers like Walmart, GameStop, and Best Buy might have Xbox Series X and Xbox Series S restocks this week, you should be keeping your eye on one retailer in particular.

On April 16, restock tracker Jake Randall gave a hopefully update on Twitter. “I know today was disappointing for restocks but I can confirm that Target has received stock in their distribution centers and they will start shipping out this weekend to the stores!” he explains. “A drop next week looks likely and as always I’ll keep you posted when I know!”

While Randall has not provided an update since then, the fact that Target was beefing up restocks and hasn’t listed any new consoles in a while is very promising. Target has not officially shared and restock news on their Twitter account or gaming website yet, but will likely do so before it adds new next-gen consoles.

Target tends to restocks consoles on Wednesdays or Thursdays, so this long overdue restock could finally happen on those days this week. While nothing is confirmed just yet, sources are pointing to a major impending restock. When that happens, you’ll want to have kept an eye on Target’s Xbox Series X and Xbox Series S store pages.

There are some tools that will help you right when Target restocks too!

If you don’t want to personally be refreshing Target’s store pages on the days where restocks are possible, there are several tools that can help you out in your search for a new Xbox console. First off, you’ll want to set notifications for Twitter accounts like @Wario64, @XboxStockAlerts, and @SpielTimes that will announce when restocks happen.

Those who want to take more initiative in monitoring the restocks will want to use OctoShop. This tool will check a website like Target for restocks at whatever frequency you want, notifying you when a restock happens. Finally, PopFindr tracks in-store stock and will be useful for those trying to pick up a console in-store or those looking for remaining systems after the next major restock happens.