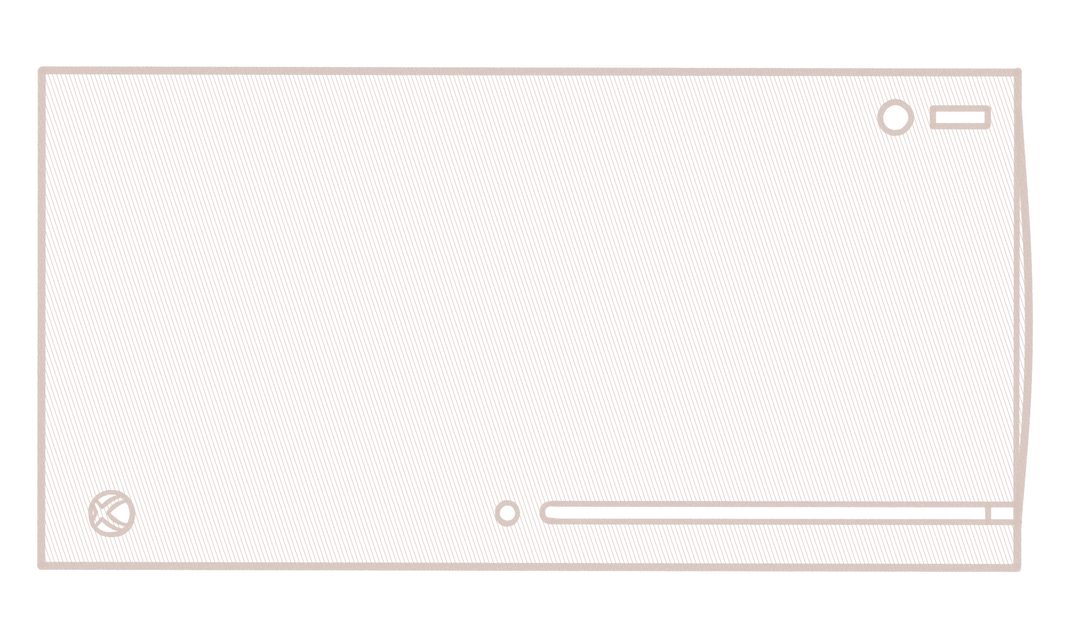 May 2021 is the calm before the storm for Xbox, but it’s still hard to find an Xbox Series X and Xbox Series S.

The well-documented semi-conductor shortage that’s impacting all technology industries is also limiting the number of consoles that can be produced despite the high demand. Microsoft is aware of these issues too, with CFO Amy Hood admitting that “significant demand for the Xbox Series X and S will continue to be constrained by supply,” during an earnings call in April 2021.

Even though it can be tough to find a console, this is a very exciting time for Xbox fans. Xbox is expected to have a massive showing at E3 2021 now that Microsoft has acquired ZeniMax Media. Games like Halo Infinite are on the horizon for this fall, and Double Fine’s Psychonauts 2 appears to be coming very soon if a Microsoft Store mishap is indicative of its launch.

As demand for the Xbox Series X and Xbox Series S will probably only grow as E3 rolls around, the smartest choice is to snag a console during May. You need to be scouring several online retailers if you want to get an Xbox Series X or Xbox Series S. This is where you need to be looking for a next-gen console, and some helpful tools to use during that process.

Walmart is a reliable restocker of next-gen consoles. That said, recently the consoles have mainly been available only through the Xbox All Access program, which is a monthly payment plan that nets you both the console and Xbox Game Pass Ultimate. If consoles are restocked normally, it will happen on Thursday or Friday. Be sure to keep an eye on Walmart’s Xbox Series X and Xbox Series S store pages.

After weeks without any sort of restock, Target finally had some consoles available during the last week of April. As Target skipped restocking the console the week after, we might be at the start of another long wait. Still, it’s possible that they’ll decide to sell more consoles later this month. Keep monitoring the Xbox Series X and Xbox Series S store pages on Target’s website in case they decide to restock the consoles.

Best Buy is a somewhat reliable restocker, and they did restock consoles during the first week of May. It’s fairly likely that Best Buy will take a week of restocking next-gen consoles, but there’s a good chance that more stock could be listed later this month. If that does happen, you’ll want to have kept an eye on the Xbox Series X and Xbox Series S store pages on Best Buy’s website.

Amazon sporadically lists restocks so it’s hard to tell when they will list consoles next. They dropped some very early in the morning back in April, so they definitely don’t make new consoles available at the most opportune times. Still, it’s worth using the tools below to monitor the online retailer in case new Xbox Series X and Xbox Series S consoles are being sold.

If you use these tools and monitor the aforementioned retailers, you should have an Xbox Series X or Xbox Series S console ahead of E3 2021.