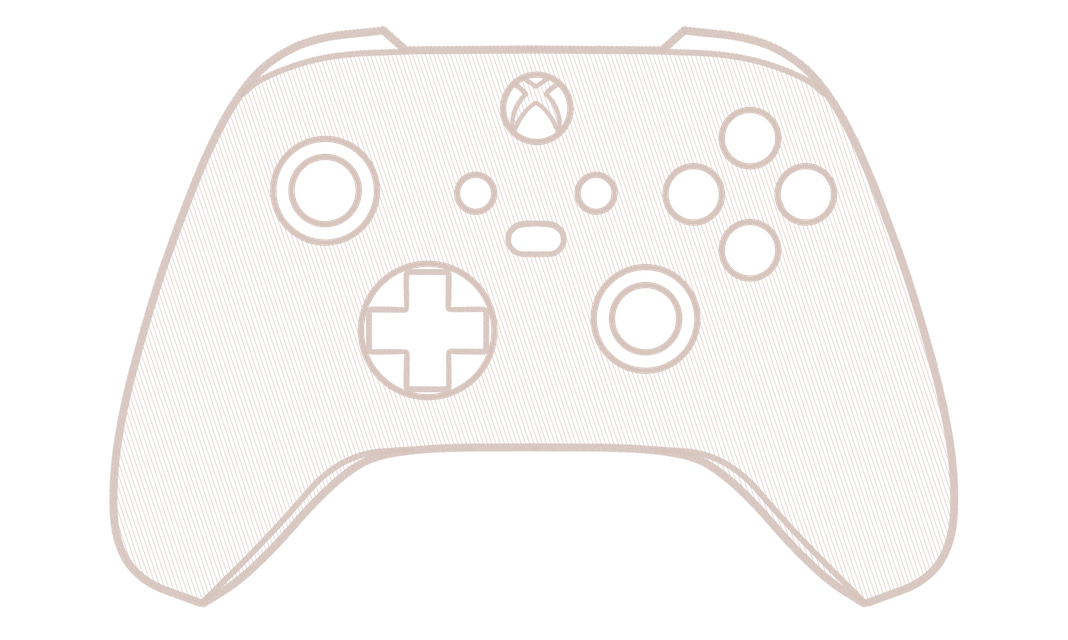 If you want a next-gen Xbox console and access to Game Pass, then you’ll want to keep an eye on three retailers this week.

The Xbox Series X and Xbox Series S are still in high demand and can be quite tough to find currently. While we are in a bit of a lull when it comes to new Xbox exclusives, Xbox Game Pass continues to get great games like Outriders, MLB The Show 21, and Knockout City the day that they launch.

With games like Halo Infinite on the horizon, now is a great time to finally try and pick up a next-gen Xbox console. This week, there are three retailers that you should keep an eye on if you really want to get an Xbox Series X or Xbox Series X.

While some retailers like Walmart and GameStop will give a heads up before listing new consoles. Others like Amazon don’t. Still, most retailers have fallen into a pattern of how they restock consoles. April has disrupted that pattern somewhat, but that also means the following three retailers will likely have new consoles in stock very soon:

The most recent restock happened on Microsoft’s own store over the weekend, and Antonline seems like the next outlet that could restock the console. They are long overdue for a restock, and many trackers consider Antonline an underrated storefront. Just keep in mind that they tend to sell more expensive bundles that come with extra controllers and Xbox Game Pass.

GameStop hasn’t sold any individual Xbox consoles since mid-month, though it did have some available via the Xbox All Access payment plan since then. Regardless, another traditional restock is expected to happen this week. This retailer tends to announce restocks beforehand, so keep an eye on their Twitter.

Like GameStop, Walmart is an extremely consistent restocker, listing new Series X consoles every two weeks or so. Xbox Series S consoles are available more frequently as part of Xbox All Access, with some even being available on April 26. Expect their next Xbox Series X restock to happen sometime around 2 or 3 p.m. on Thursday or Friday later this week.

OctoShop is an extension that lets you set notifications for retailers like Walmart, so if you don’t want to monitor the page yourself it’s a helpful tool for snagging a system at Walmart! Additionally, you can’t go wrong with following accounts like @Wario64, @SpielTimes, and @XboxStockAlerts, who consistently tweet about brand new restocks as they happen.

Keep an eye on Antonline, GameStop, and Walmart, and you should have an Xbox Series X or Xbox Series S in no time.