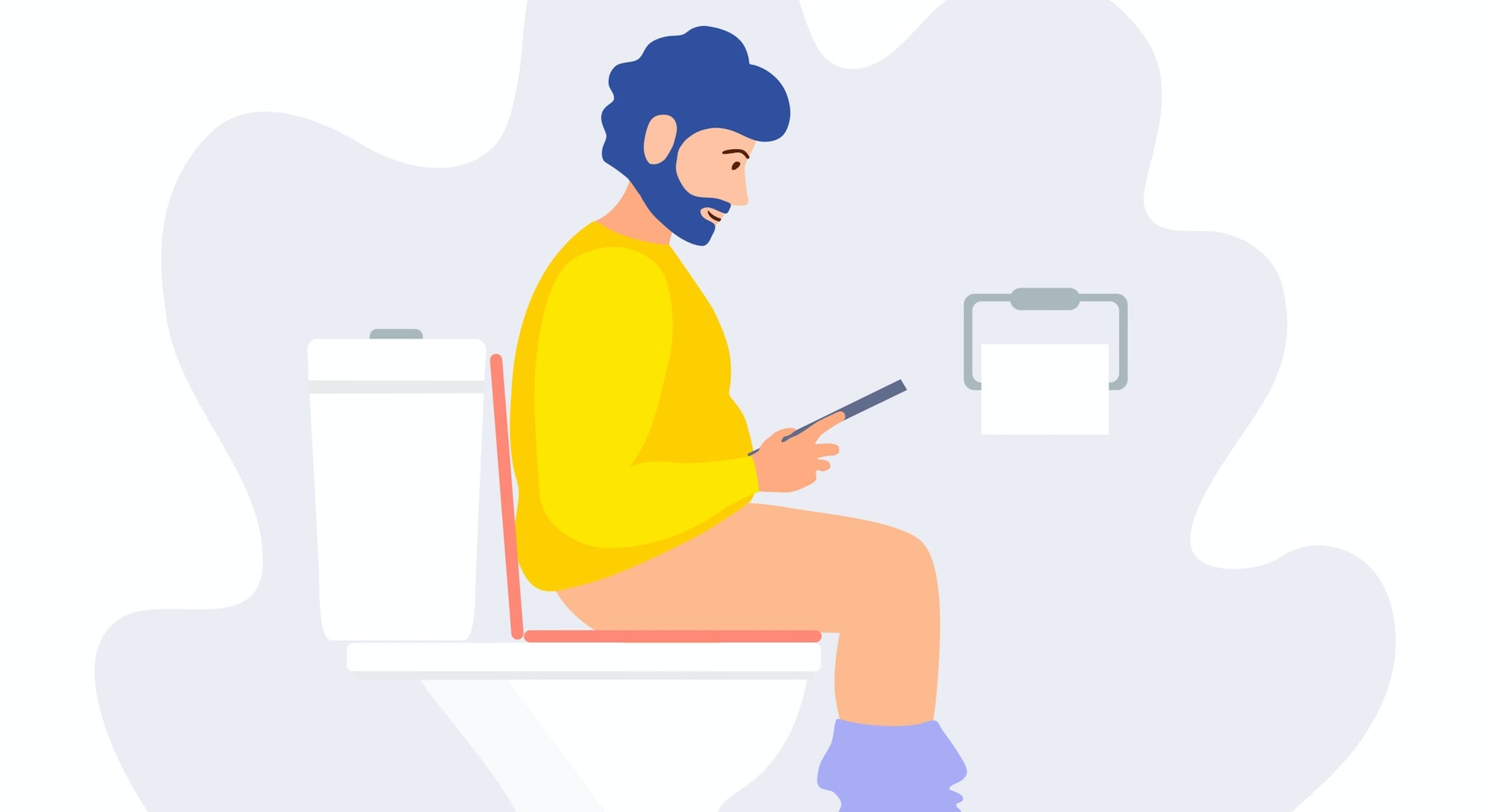 Word to your moms, we came to drop bombs.

On March 31, Xbox announced 16 retro games will be coming to its cloud gaming service, which is included as part of a monthly Game Pass Ultimate subscription.

Xbox’s cloud functionality allows you to use your phone as a portable gaming device, meaning you can play anywhere. But let’s face facts: a whole lotta people are gonna use this to play video games on the can. As the iconic children's book reminds us, everybody poops.

Here’s our highly subjective take on which of those old-school favorites lend themselves to a refreshing restroom respite. Ratings out of five 🧻 rolls, with five being the highest possible score.

This military shooter series seems a little too intense and stressful for the boom-boom room, but each to their own. — JG

As tempting as it may be, we do not recommend playing a high-octane action game while on the toilet. You are just begging for a disaster. You want something that’s going to soothe your mind and calm your body, not make you clench up during a tough battle. Please keep your nostalgia for Perfect Dark out of the bathroom. — GC

This action RPG’s deep relationship and job mechanics won’t tax your reflexes, but the game’s lush medieval setting is better suited to a candlelit bubble bath. (Editor’s note: don’t actually bring your Xbox controller or phone into the bath.) — JG

This is the best choice if you're going to the bathroom with a friend. — TF

Widely regarded as perhaps the single best Fallout game ever, Poo Vegas is a rich post-apocalyptic experience and a tighter story than other games of this ilk. Left for dead, you wake up in a small town and set out on a quest for vengeance … or you can just sort of wander around as you see fit. So it’s perfectly suited for brief game sessions on the toilet. — CP

This arcade-style shooter has an old-school simplicity that lends itself well to short bursts, and touch-screen controls make it easier to jump into the action when the urge strikes. But the pace of the action could make concentrating on the task at hand a little tricky. —JG

Kameo’s verdant forests will remind you how your ancestors had to relieve themselves in the buff. The game also has an enthralling drama about a royal family from the minds at Rare. – JL

The Elder Scrolls Morrowind and Oblivion

The Elder Scrolls series is a sprawling fantasy epic with tons of quests scattered throughout its open world. Completing every little task would take well over a hundred hours. Who has that kind of time? Well, have you ever thought about how much time you spend on the toilet in a week? According to one study by UK Active, British adults spend over three hours on the toilet in a week. That’s 156 hours in a year, so plenty of time to slowly knock the open-world games out, one quest at a time. — GC

Tummies can be temperamental creatures. These chill, colorful sims are just the ticket for calming the raging beast, with a laid-back pace and cheerful vibe that’ll keep you smiling as you bid farewell to your own “trouble in paradise.” These games also feature touch controls, making it even easier to dive in on short notice. — JG

Platformers have a pick-up-and-play quality that matches up nicely with the unpredictable timeline of a bathroom visit. And there’s no denying that the sequel’s name, Banjo-Tooie, will put you in the right frame of mind. Consider dropping the phrase “Banjo-Tooie break” next time you need to step away from a Zoom call. Your co-workers will love it! — JG