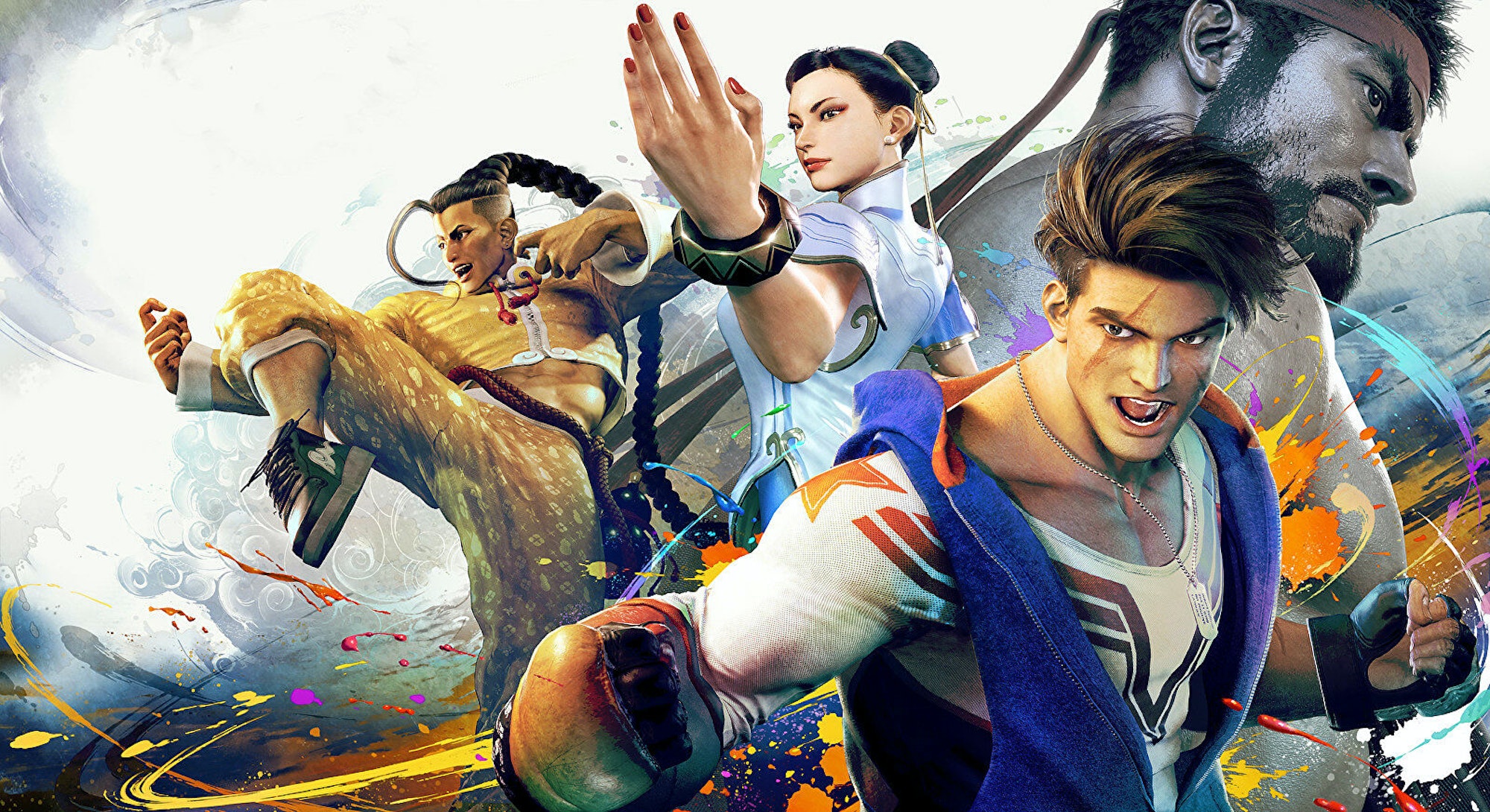 Even though there’s no E3 this year, the games industry from hosting scores of reveal events to fill the summer season.

Chief among them is Summer Game Fest, a showcase of announcements and trailers hosted by Geoff Keighley, who also hosts The Game Awards. Showcases like Summer Game Fest are usually good times filled with jaw-dropping reveals, occasional awkward exchanges, buzzwords, and more meme-worthy moments. With that in mind, we’ve made a few bingo cards for you and some friends to play along with. You can find them below, along with all the info you need to know about how to watch Summer Game Fest.

How to watch Summer Game Fest

Summer Game Fest will take place on Thursday, June 9, 2022, at 11 am PT or 2 pm ET. The show can be watched on nearly any platform, as it’ll be streamed live via the official accounts on YouTube, Twitch, Twitter, and more. You can also head directly to the Summer Game Fest site and watch it there, along with more info. The site also lists other upcoming events like the Xbox and Bethesda showcase on June 12, and the Capcom showcase on June 13.

The show will run just under two hours, and we already know a few games that will appear. The Twitter account for Marvel’s Midnight Suns confirmed the game will appear during the show. Midnight Suns is a new card-based tactical game set in the Marvel universe and developed by Firaxis, the studio behind Civilization and XCOM.

The Summer Game Fest account has also confirmed appearances for Street Fighter 6, Modern Warfare 2, and Genshin Impact developer MiHoYo’s new strategy game Honkai: Star Rail. At the same time, there are over a dozen companies that have been announced as official partners for the show, including Atlus, Deep Silver, Digital Extremes, Netflix, Sega, and more.

Don’t go in with astronomical expectations, however. Earlier this week Geoff Keighley urged people to check their expectations and said the show will be “primarily focused” on previously announced games. Still, we’re bound to get at least a few juicy details and potentially some release dates.

If you want to have a bit of fun while watching this year’s Summer Game Fest we have a few bingo cards below, all designed around those iconic moments we usually expect from showcases. Good luck!