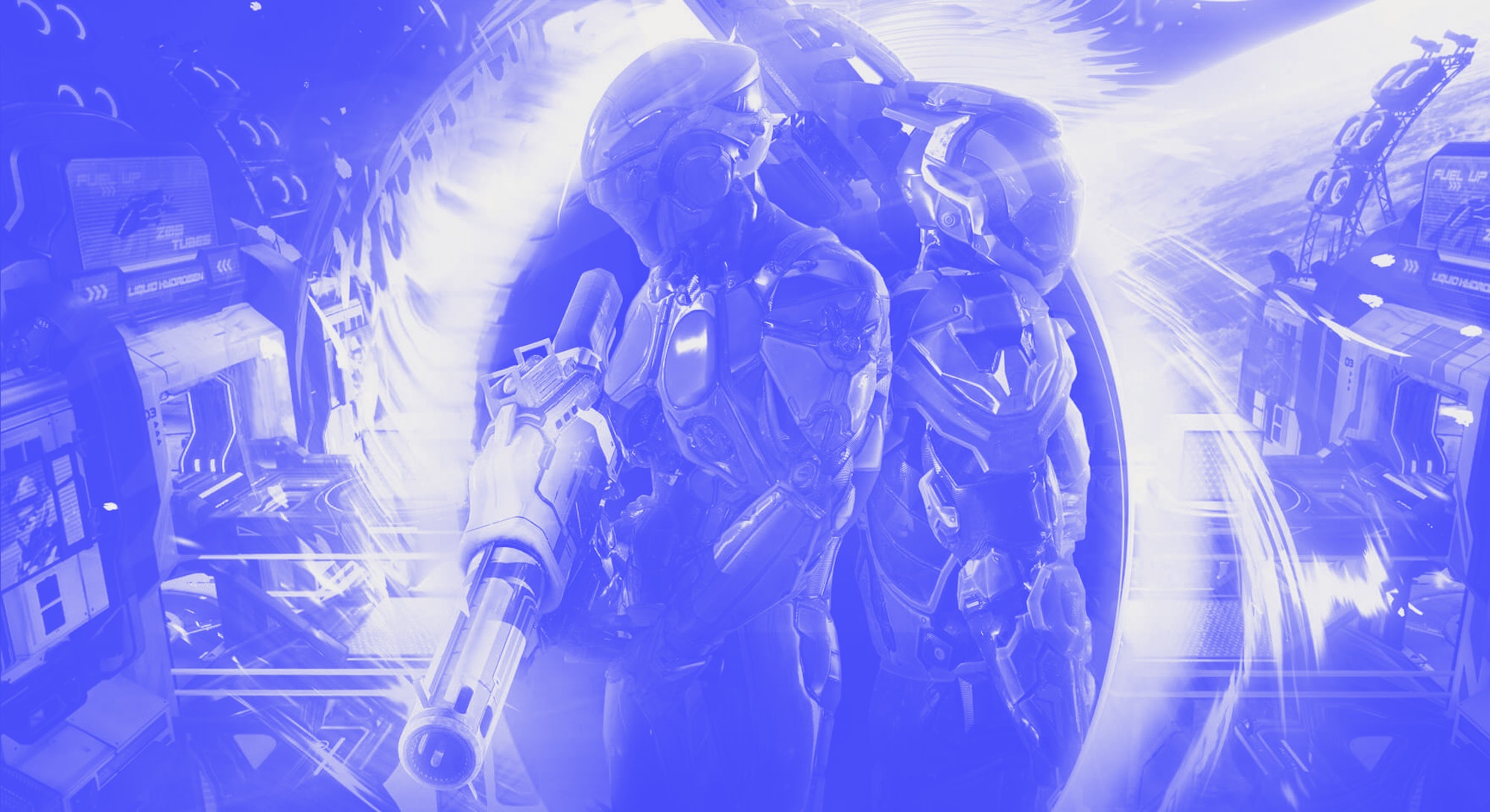 The explosion in popularity of sci-fi shooter Splitgate surprised nobody more than its developer, 1047 Games.

Splitgate was originally released in early access in 2019 but has only recently enjoyed mainstream popularity. This is due to several factors, including its familiar mix of Halo and Portal mechanics, a vocal community that helped spread the word, and the game’s beta release timing. For example, players were waiting over an hour to get into matches as of early August.

“This is a dream scenario for us,” CEO Ian Proulx tells Inverse. “We’re still trying to take it all in.”

Splitgate’s servers were previously only meant to hold around 65,000 players. As more content creators started turning their attention to the indie shooter as an alternative to behemoth FPS games like Warzone and Overwatch, matchmaking wait times grew. But that didn’t stop the players from pouring in.

The 25-person dev team, based in Zephyr Cove, Nevada, suddenly found themselves with a massive hurdle to overcome. In just a few weeks, 1047 Games increased its server capacity by nearly 2.5 times to over 160,000 concurrent players.

To get to the bottom of how the studio pulled this off, Inverse spoke with Proulx and VP of Engineering Olly Freeman about what it was like to work on Splitgate as tens of thousands of players flooded in and how bringing more players into the action results in a cascade of complications.

“Increasing server capacity is a bit of a misnomer.”

Freeman says the biggest challenge isn’t simply expanding server capacity and making it possible for more people to play simultaneously — it’s all the additional work that comes after that.

“The ‘backend’ of a game is a complex brain that does more than simply spinning up servers for players to play games on,” Freeman says.

The more players there are, the more complex the backend needs to be to support them. And therein lies the hurdle of increasing a server’s capacity.

“The backend has to handle authentication, matchmaking, tracking user stats, coordinating parties, banning cheaters, reporting metrics, calculating challenges, displaying the store, processing payments, and much much more,” Freeman says. “The interrelated nature of many of these actions means that the more players that you have, the more complex the interactions and computations, which means that you need increasingly intricate, optimized, and resilient algorithms as your player base grows.”

Freeman compares the act of increasing Splitgate’s server capacity to turning a five-table restaurant into a 2000-table restaurant — that’s precisely equivalent to the growth Splitgate experienced over the past month.

It sounds straightforward to anyone who’s never managed a restaurant, but the reality is far more complex:

“You hire more waiters and chefs. But then you’re in trouble because the kitchen isn’t big enough, so you build a bigger kitchen, but then you realize you don’t have enough ingredients, so you try to buy more, but you suppliers can’t handle the extra orders so you have to find another supplier, but their tomatoes don’t taste the same, so then your sauces taste different and your customers get upset, so you then have to change your sauce recipe to compensate for the different tomatoes…”

Expanding a server’s capacity isn’t as simple as increasing a computer’s hard drive storage. It’s a delicate assembly of interconnected systems that rely on each other. It’s not as simple as adding more tables. More tables mean the restaurant must increase its staff, expand the kitchen, and potentially source its ingredients elsewhere. It’s a veritable Russian nesting doll of problems to solve.

“And so it goes on,” Freeman adds. “With every conceivable complication.”

Despite those considerable challenges, queue times are virtually non-existent after the game’s August 4 update, allowing the team to enjoy a much-needed break. However, Proulx says the team aims to steadily bump up the game’s capacity in the weeks ahead “by tens of thousands every few days or so.”

Proulx hopes they can achieve the necessary growth the right way, and the team plans to support the game extensively over the long term. From his perspective, the work on Splitgate has only just begun.

“We are taking steps on our backend to be able to scale much further, but with our existing framework, that will take some time,” he says. “We need to walk before we can run.”

For the moment, though, the team is relishing its newfound success.

“What we’ve been able to accomplish in the past few weeks is nothing short of remarkable for such a small team,” Proulx says. “I’m really proud of what 1047 has been able to do.”

Splitgate is available in early access across PC, PS4, PS5, Xbox One, and Xbox Series X|S, with its full release planned for later this August.