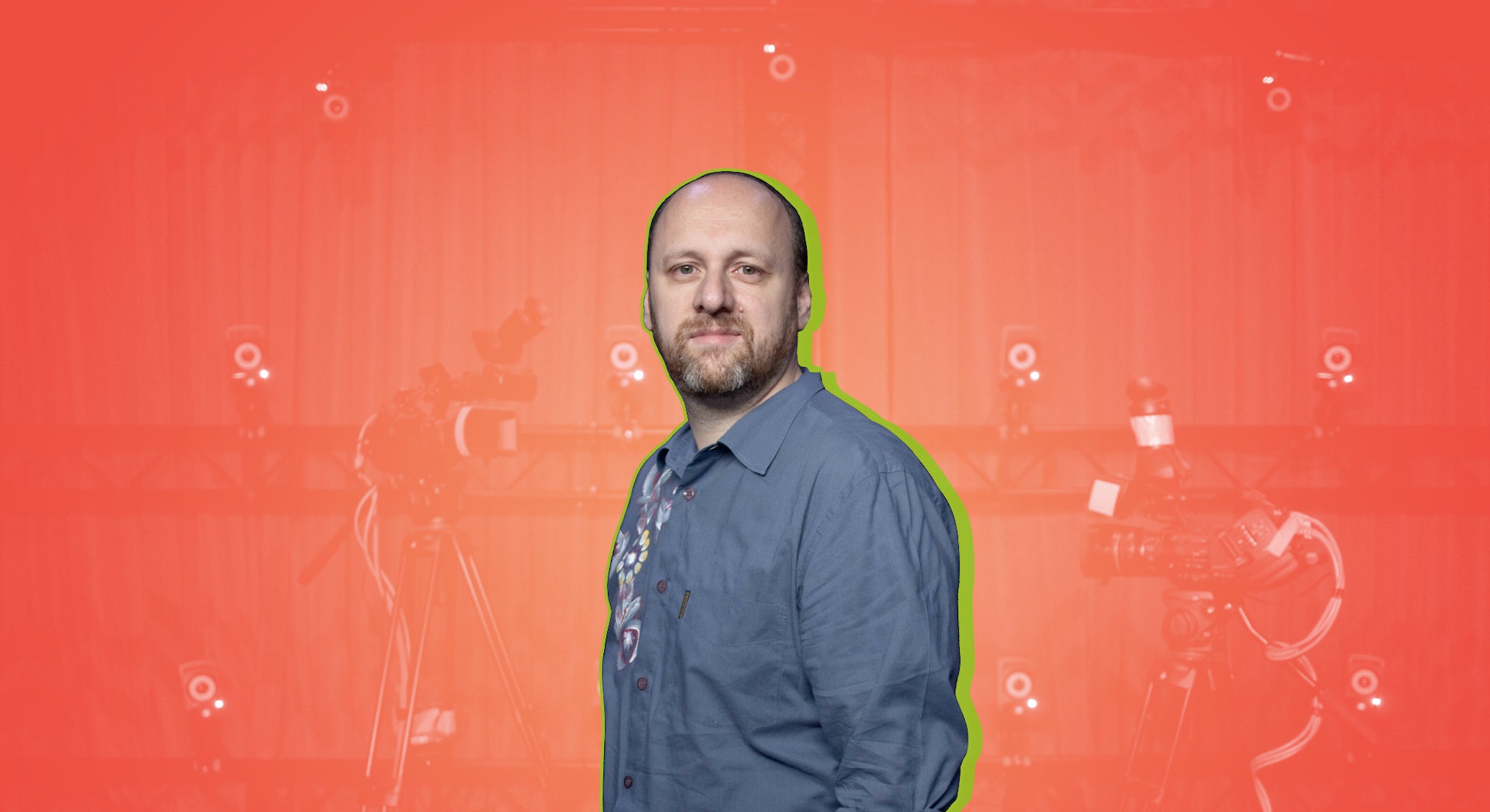 The past several months have seen landmark deals struck between some of the industry's biggest names — Microsoft and Activision, Sony and Bungie, and Take-Two and Zynga — and the phenomenon shows no signs of slowing. Now, the latest rumor of a big merger revolves around a major player in the Chinese gaming market and an idiosyncratic French studio mired in recent controversy.

A March 30 article from Dubai-based gaming blog eXputer by industry insider Tom Henderson claims NetEase is in advanced talks to acquire Quantic Dream, the studio known for narrative-driven action-adventure games like Detroit: Become Human and Heavy Rain. Henderson has a track record of accurate leaks surrounding the Call of Duty franchise, EA, and DICE. While it’s understandable that Henderson can’t name names in this situation, it’s nevertheless unclear how his sources are in a position to know so much about Quantic Dream’s future plans. We don’t know if they’re current or former employees, or from studios that work with Quantic Dream on a project-based basis.

The Chinese tech giant purchased a small stake in Quantic Dream back in 2019. What would be the advantages of taking this relationship to the next level? Inverse spoke with two industry analysts to find out how plausible these deal rumors could be.

On paper, such a deal could be mutually beneficial to both parties. Chenyu Cui, Senior Games Analyst at Omdia, tells Inverse the deal could help NetEase expand into the “console and AAA gaming space.”

Currently, NetEase has licensing agreements with Blizzard and Mojang that allow it exclusive rights to distribute Overwatch and Minecraft in China. Following the successful launch of the PC action battle royale game Naraka: Bladepoint, Cui maintains that NetEase is in a better position than ever before to expand its reach to markets outside China, and may be feeling pressure to keep up with its biggest competitor.

“As Tencent is accelerating investment in overseas development studios, NetEase doesn't want to be left behind,” Cui says.

“NetEase doesn't want to be left behind.”

While Quantic Dream is best known for narrative adventure games based on original IP like Detroit: Become Human, the French studio has a major project in the works — Star Wars: Eclipse. That Star Wars license makes a potential deal “even more appealing for a potential acquisition” to NetEase, Futter says.

For Quantic Dream, a possible deal with NetEase might help get Star Wars: Eclipse ready for primetime sooner than the studio can currently manage. This action-adventure game with multiple protagonists isn’t expected to release until 2024 or 2025 at the earliest.

A March 2022 report from Xfire — also written by Henderson — claims the game is “at least three or four years away.” This, Henderson surmises, is at least in part due to Quantic Dream’s struggles to attract development talent since 2018, after leading French newspaper Le Monde published a scathing set of allegations about toxic workplace conditions, sexual harassment, and racist remarks from senior leadership, Many of these allegations have centered around controversial studio head David Cage.

“In recent years, Quantic Dream [was] involved in scandals and lawsuits, which led to [the] loss of some core staff,” Cui says. “I believe the financial support from NetEase could help it to further game development.”

Futter agrees that the “deep pockets” of NetEase could solve a lot of problems for the French studio, and allow it to weather any future roadblocks from Star Wars’ notoriously prickly rightsholder, Disney.

“Self-publishing a game with a major license means you're subject to approvals that may delay development,” Futter says. “Quantic Dream may not have the financial tolerance to go this alone comfortably.”

Still a ways off

While this deal is far from confirmed, Henderson’s piece in eXputer claims it will be announced in the summer of 2022. If the deal is virtually done, why wait until summer to reveal it? The analysts we spoke to say the timing would make sense.

“There are a lot of details to work out, not to mention extensive due diligence for any deal, especially one that crosses international lines,” Futter explains.

“Quantic Dream may not have the financial tolerance to go this alone comfortably.”

Since this deal is allegedly a 100-percent acquisition, it would likely involve restructuring and potential re-organization at Quantic Dream. That could open the door to Cage’s departure if he’s deemed to be a potential impediment to the success of Star Wars: Eclipse.

“Although Quantic Dream might end up operating independently — similar to the Riot-Tencent relationship, I think NetEase still would want to be engaged in Quantic Dream’s strategic plan and deal with human resources,” Cui says.

Star Wars: Eclipse is currently in development and does not have a confirmed release date.