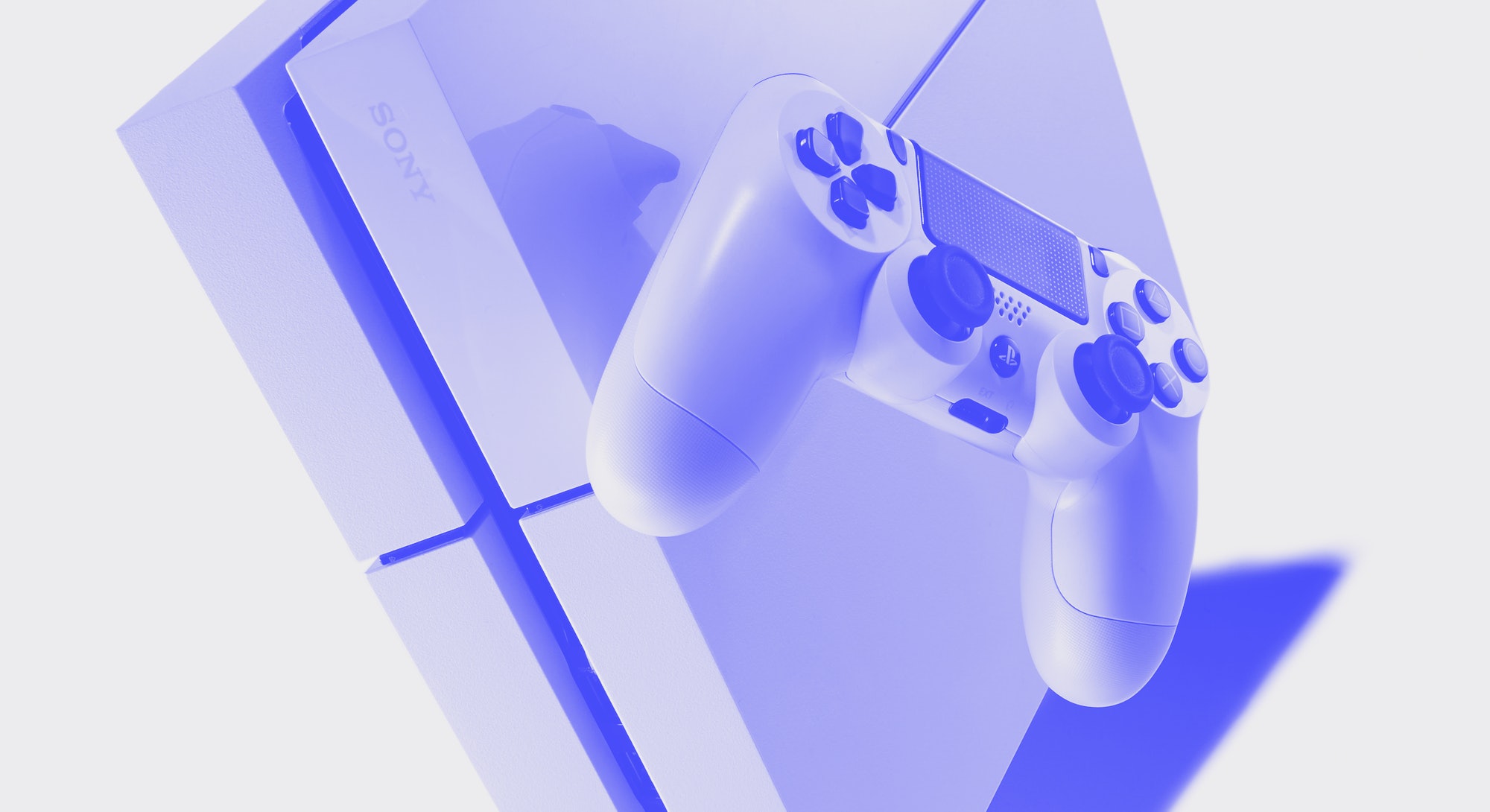 Sony’s grand plan for the PlayStation 5 might involve two consoles instead of just one. As fans eagerly await the unveiling of the next-generation game system, details have re-emerged suggesting the company could launch a high-end PS5 Pro alongside a more-affordable base version of the console.

The news comes from video games discussion forum NeoGAF where user VFXVeteran stated that they “heard” Sony is preparing two consoles to launch later in 2020: a standard more affordable version and a "Pro" version. VFXVeteran has been privately vetted by NeoGAF’s administrators as an “industry professional,” and high-profile developers have been known to participate in the website's forums in the past. This lends some measure of legitimacy to these leaks.

VFXVeteran teased the potential price for the alleged PS5 Pro and possible specs for the base model, however, they didn’t mention anything about when Sony might reveal its upcoming hardware.

“Sony is releasing [two] PS models. The base PS5 is 9 [teraflops].” they wrote. “Their other one is also top of the line to compete with [Xbox Series X] ... I also heard that the top of the line models will be expensive. No pricing but I would guess around $600. Also no dates on when the top models will come out for PS5. My guess is that they are going to release both models at the same time.”

This isn’t the first time we’ve heard chatter about a PS5 Pro.

Back in September 2019, Japanese games journalist Zenji Nishikawa posted a YouTube video stating that Sony had “acknowledged the interest in a high-end model and wants to give players what they want right from the beginning of the generation.” The report was translated by Wccftech in September 2019. Nishikawa has made accurate predictions regarding the Nintendo Switch Lite in the past, so that lends even further credibility to this rumor overall.

A two-pronged PS5 launch could help Sony overcome price concerns. A Bloomberg report in mid-February revealed that the manufacturing cost of the PS5 was estimated to be $450 per unit due to a shortage of materials needed for internal components. Sony could price the base PS5 near $399 — like the PS4 cost at launch — and try to make up for its loss with a $600 PS5 Pro that would appeal to deep-pocketed gamers that want all of the bells and whistles with their new console.

None of these details have been confirmed by Sony yet, but with the PS5 launch date set ahead of the 2020 holiday season, expect some kind of splashy announcement from the company in the next few months — probably before the end of March

If these PS5 Pro rumors are true, PlayStation fans could have double the options to choose from when the next generation of consoles finally kicks off later this year.