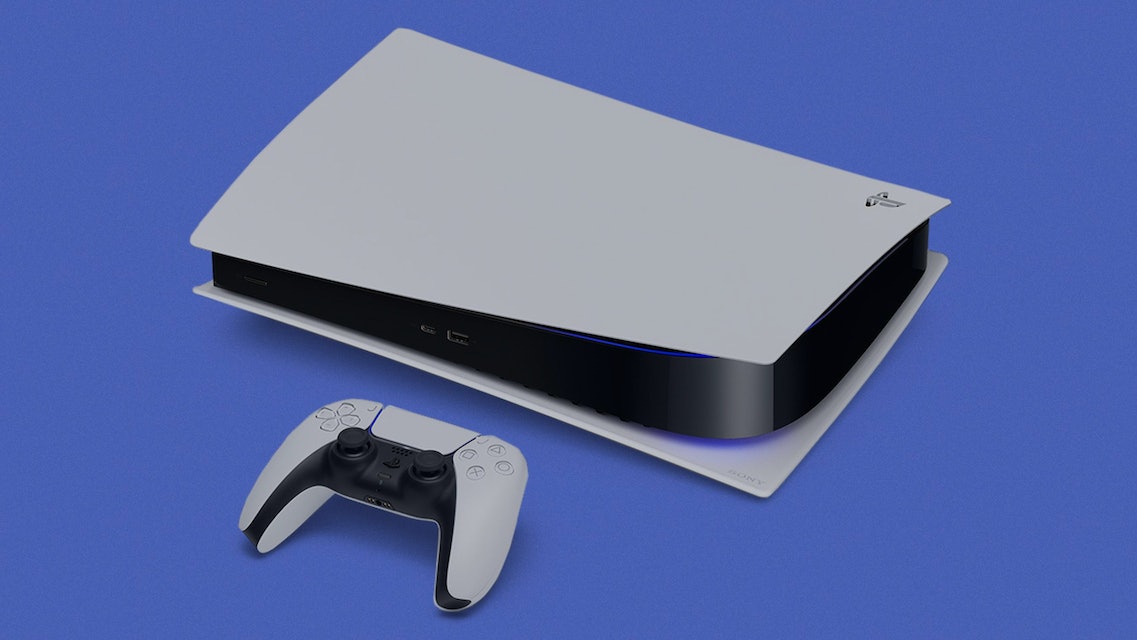 While fans have been starved for PlayStation 5 info straight from Sony ever since June's game presentation and the box art reveal earlier this month, some interesting new reports about Sony's next-generation console have emerged. These reports reveal intriguing info on customizable faceplates, how many PS5 units Sony plans on selling, and a new feature that Sony has not officially mentioned yet.

What's most important to you about next-gen consoles? Take our poll!

On July 27, PS5 images were leaked on the ResetERA forum. Instead of showing the whole console though, it revealed that those router-like white plates on the left and right sides can actually be removed. As a result, fans are now assuming that the PS5 will have swappable and customizable faceplates. For those that aren't a fan of the console's white and blue color scheme, having customizable faceplates it is a great option.

This suggests that other PS5 faceplates, whether they are other colors like Black or game-specific for titles like Horizon Forbidden West, could be released by Sony post-launch. If this image and feature are real, we can't wait to see what cool designs Sony and other developers come up with for the next-gen console.

2. Sony expects PS5 to be a huge seller

On July 27, Digitimes reported Sony is making supply-chain preparations to sell between 120 and 170 million PS5 units between 2020 and 2025. This is an eye-popping estimate: the PS4 is considered a runaway success after having sold more than 110 million units in seven years.

This ambitious sales goal will reportedly kick off with 10 million units produced for the 2020 holiday season, though at this point it's unclear if the ongoing Covid-19 crisis will impact any components. Sony faces stiff competition from Microsoft, Nintendo, and new entrants like Google. Even so, these production forecasts are a clear sign of the gamesmaker's confidence in its first-party exclusives to drive hardware sales in the next few years.

On July 28, Game Reactor posted a preview for WRC 9, a racing game slated to release on next-gen consoles. The article turned heads by mentioning a PS5 "Activities" feature Sony has not officially revealed.

"We're looking forward to seeing how performance, graphics, or features such as the PS5's Activities feature (an instant deep-link to specific races directly from the console's menu) reveal the future of rally racing," the now-deleted post says.

This detail was spotted by Gematsu and Niko Partners analyst Daniel Ahmad. It suggests players will be able to access specific parts of a game instantaneously via a link or the PS5 home screen. A patent from late June had already hinted such a feature was in the works for Sony's new console.

In WRC 9's case, players could hop right into a specific race. This feature is quite similar to State Share, a Google Stadia exclusive feature that lets players create a link and share their current game state with friends.

By the time this feature is used widely in Google Stadia games like Crayta, PlayerUnknown's Battlegrounds, and Super Bomberman R Online, the PS5 will be there to steal its thunder. Perhaps Sony will reveal more about this enticing new feature in its rumored upcoming August event.