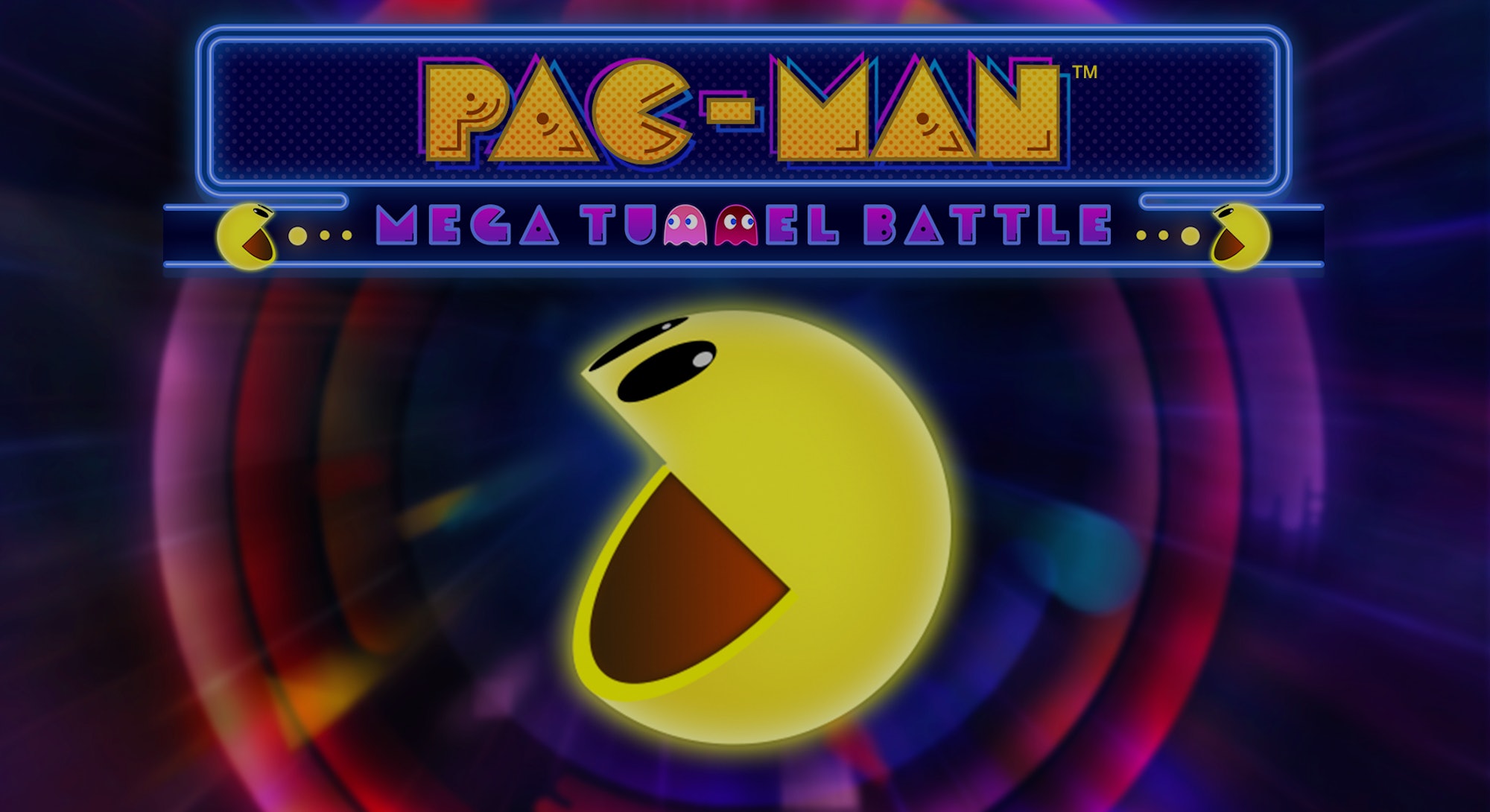 Most people associate the term “battle royale” with shooters like Fortnite, Apex Legends, and Call of Duty: Warzone.

Riding the tsunami of Fortnite’s success has come a series of peculiar new games that aren’t shooters but incorporate similar elements: Tetris 99, Super Mario Bros. 35, and Fall Guys: Ultimate Knockout stand out, in particular. The latest of these is Pac-Man Mega Tunnel Battle.

This battle royale stars Pac-Man, one of the most popular video game characters of all time. Not only is it a Google Stadia exclusive, but it may just be the cloud gaming platform's best exclusive yet. It also is a testament to what makes battle royales so engaging, even if it proves that no franchise can go untouched from the battle royale craze.

In the game, up to 64 players pilot their own Pac-Man, gobbling up snack pellets across interconnected mazes that gradually dissipate, forcing them all into closer quarters until the last Pac-Man is left alive.

Inverse spoke with several of the game's developers from Bandai Namco and Heavy Iron Studios around the November 17 launch to learn more about how Pac-Man was adapted into the battle royale format. Pac-Man: Mega Tunnel Battle Design Director Chris Cross tells Inverse that the biggest challenge was in identifying those mystical elements that make battle royale's engaging while preserving what Pac-Man does best.

“The trick for us was to make sure the game felt like Pac-Man first and then layer on the new features,” Cross says. “The underlying feel of the original game is what ties it all together.” Every great battle royale has two key elements, Cross says. Players have to battle to become the last man standing in a tightening environment, and they have to fight for resources early in the game.

A storm closes in on players in games like Fortnite, forcing players to stay mobile while looting. How do you simulate that same feeling of anxiety when you play as a chomping yellow sphere who eats pellets and dodges ghosts?

Invasion Gates in Pac-Man: Mega Tunnel Battle let players go from maze to maze and also lessens the number of mazes over time. And only let certain items like Smart Bombs appear in the early game, which players can hoard over the course of a match. It’s perhaps the most important mechanic in the game, Cross tells Inverse.

“There are two slots players can save or store power-ups for later use, introducing some long-term tactics and strategies for players,” he says. “I’ve seen players save [smart bombs until the end of the game. It’s impressive to know they’ve been hanging on to that thing for several rounds ... to preserve the chance to use it to win in the final maze.”

For more details about the game’s development, here’s more from Cross and Stephanie Fawaz from Heavy Iron Studios, along with Brand Manager Pearl Lai and Producer Frank Horn from publisher Bandai Namco.

Inverse: At what point during development did you know that Pac-Man Mega Tunnel Battle was going to be a Stadia exclusive? How did you come to this decision?

Pearl Lai: Pac-Man Mega Tunnel Battle was something that was conceived specifically to leverage what Stadia and cloud gaming have to offer, such as the promise of being able to handle massive simultaneous multiplayer, crowd interactivity, and the ability to play on any device without the barrier of people needing to purchase additionally bespoke hardware.

How does developing a game for a cloud-based platform like Google Stadia differ from developing for a traditional console or PC?

Stephanie Fawaz: On the development side, COVID-19 pushed our entire studio to work remotely, which we had never done before. There were some growing pains to work out with this major shift in the workflow, but our game development proceeded fully on schedule due to two things.

Stadia is a platform designed from the ground up to be a remote console, so we couldn’t have picked a better platform to enter into a work from home workflow with. Our development team was both incredibly diligent and passionate, and their flexibility to change to a remote workflow and keep working at 100% output was hugely commendable on their side.

How does Stadia allow you to put features in Pac-Man Mega Tunnel Battle for Stadia that wouldn’t have been possible on other platforms?

SF: We saw an opportunity to use Stadia’s cloud platform and networking capabilities to bring the classic Pac-Man gameplay to a new fast-paced, massively multiplayer environment. The mechanics of Pac-Man are so versatile, and we jumped at the chance to bring those mechanics and overall feel into a more modern game genre.

What steps did you take to ensure that the game doesn’t feel overwhelming for new players, even though there are 64 players in a single round?

Chris Cross: Core gameplay such as controls, ghost AI, maze size and progression, and Pac-Man movement all leverage the original game as a starting place. Then, we layered on how to go from maze to maze and multiple Pac-Man characters in a maze while preserving that original feel. After that, we added the new Power-Ups systems, and then the battle royale gameplay helped us shape things like maze size and layout.

How do you plan to support Pac-Man Mega Tunnel Battle after launch? Will it have seasonal content like other battle royales?

SF: We do see Pac-Man Mega Tunnel Battle as a live service, and are already planning upcoming content for the future!

Is Pac-Man Mega Tunnel Battle just a timed Stadia exclusive? Are there plans to bring the game to consoles or other cloud platforms like Amazon Luna?

PL: At this time, there are no plans to bring Pac-Man Mega Tunnel Battle to other platforms.