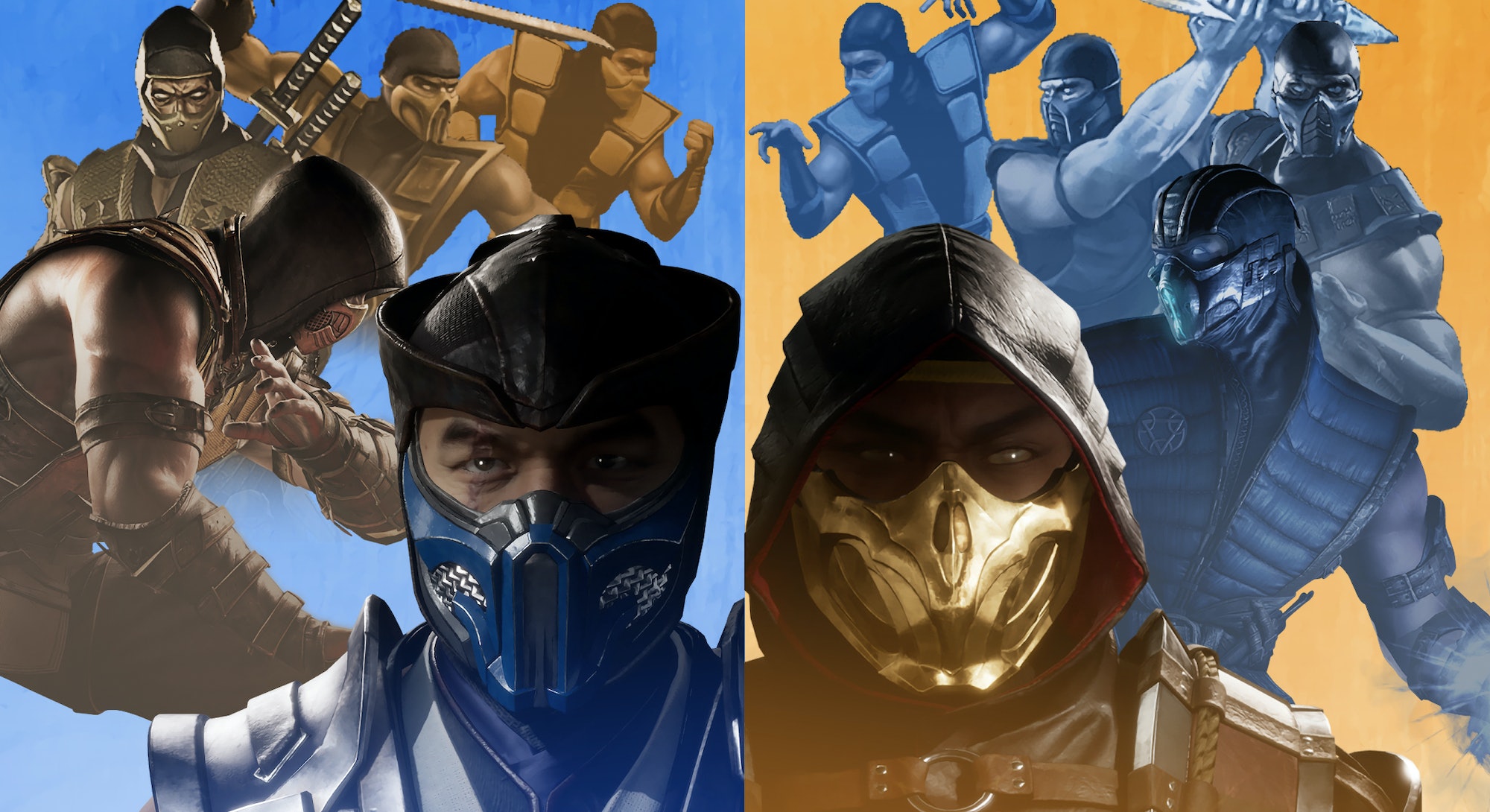 Think of the children!

Now, 30 years later, its brutality seems quaint, but at the time, was anything but. The video game industry would never be the same after Mortal Kombat’s arcade release.

Mortal Kombat differed from Street Fighter in its presentation, utilizing digitized graphics of real actors. This gave it a more realistic feeling that contributed to its controversy. At the time, this was virtually unheard of, made even more appalling — at least in the eyes of parents and politicians — due to its ultraviolent content.

Players had access to finishing moves known as Fatalities, which depicted characters performing extreme acts of savagery on one another. One of the most famous Fatalities is Sub-Zero’s, in which he rips off his opponent’s head and spine before holding it up like a trophy. Today, these animations seem silly, but in 1993, Mortal Kombat’s adult themes prompted elected officials to get involved.

Due to Mortal Kombat’s realistic bloodshed (along with Night Trap, which also uses digitized actors), the members of the U.S. Senate attempted to regulate the video game industry, arguing that these gaming experiences were negatively impacting children.

This triggered the creation of the ESRB, a rating system that works like the Motion Picture Association of America (MPAA) for films — categorizing games based on their content. The first game to receive a Mature rating was Mortal Kombat, two years after its release.

Its controversy only made it more desirable. Everyone wanted to play the first M-rated game. People flocked to arcades just to watch others battle it out in Mortal Kombat. In 1993, the game generated over $300,000 from arcade cabinets alone, which at the time, was monumental.

The console version then sold 3 million copies within three weeks on the market, and in January 1994, took the top spot as the bestselling Sega Genesis and Super Nintendo game.

Comparing the most recent entry, Mortal Kombat 11, to the 1992 original, is jarring because of how far along the technology and visuals have come. The politicians from 1993 would probably have a meltdown looking at the Fatalities from recent installments, which are far more grisly than they were 30 years ago.

One of the most absurd Fatalities from Mortal Kombat 11 is Rain’s. In it, this character throws a rotating water disc at his opponent, causing it to rip off their flesh and suck out their eyeballs. The water disc functions like a buzzsaw, completely decimating the opponent, before Rain catches the eyeballs in his hand. It’s ... preposterous, to say the least, but that’s part of its appeal.

Whittling down your opponent’s health and then performing a finishing move on them is the most satisfying aspect of Mortal Kombat, proving that Midway’s original formula is still effective 30 years later.

Even though the franchise is far more realistic these days, and is helmed by a different developer and publisher, its premise hasn’t strayed too far from the original. One thing is certain, though — modern video games wouldn’t be the same without Mortal Kombat.